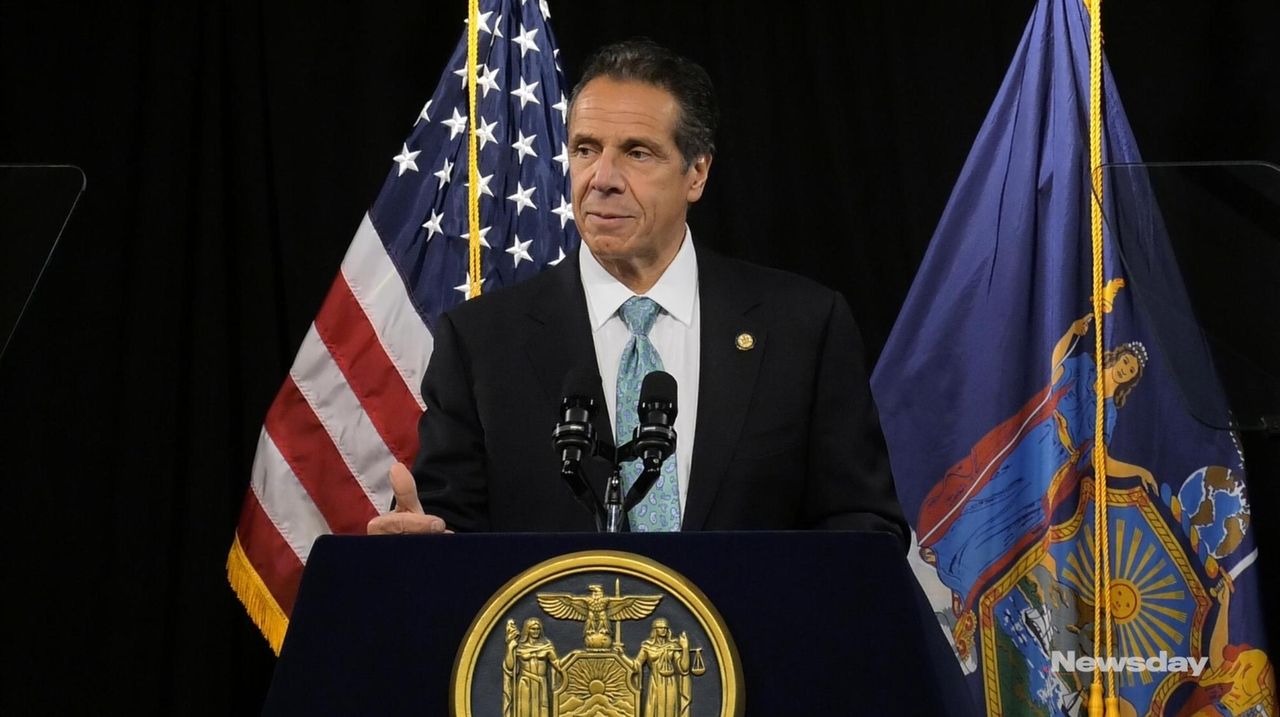 The Demerec Lab building at Cold Spring Harbor Laboratory has a storied history: Scientists who have worked in it have won four Nobel Prizes.

Now leaders at Cold Spring are hoping for more great things to come out of it.

On Wednesday, they dedicated a new $75 million cancer research center in the building that they expect to attract world-class scientists and be home to historic breakthroughs.

The center is aimed at advancing research into breast cancer, leukemia, autism, obesity, diabetes and lung cancer therapeutics, among other diseases.

The new Center for Therapeutics Research on Long Island “will have, I hope, a global impact on the research community, especially cancer and the biomedical sciences,“ said Bruce Stillman, president and CEO of the laboratory.

Stillman, Gov. Andrew M. Cuomo and other dignitaries inaugurated the center on Wednesday with a ribbon-cutting ceremony.

New York State contributed $25 million to the project to cover all construction costs, while Cold Spring Harbor Laboratories raised the rest for expenses including staff and equipment.

The new center will combine biology and human genomics with chemistry and protein data research.

The Demerec building, constructed in 1953, is a relatively small facility on the laboratory campus, but has had an outsize impact, Stillman said.

The 26,000-square-foot center will house 30 new scientific staff and retain the jobs of 25 scientists.

Some of the new scientists will come from overseas, including England, Stillman said.

The scientists will study the relationship between a growing obesity epidemic, especially among children, and an increase in certain cancers, he said. They will also look at how cancer influences the brain, including depression and sleep patterns.

“These areas are really on the cutting edge of how one approaches thinking about cancer,” Stillman said.

“We anticipate that the results that will come out here will actually change cancer research," he added.

Marilyn Simons, chair of the board of trustees at the laboratory and herself a breast cancer survivor, said she was excited by the center’s opening.

“It’s one more step in building Cold Spring Harbor for the future and I am sure that some outstanding research will come out of this lab,“ she said.

Cold Spring Harbor Laboratory is considered one of the world’s preeminent research institutions. It has more than 1,100 employees on Long Island, and its researchers have won eight Nobel Prizes in physiology and medicine.

The laboratory hosts about 9,000 scientists from around the world every year.