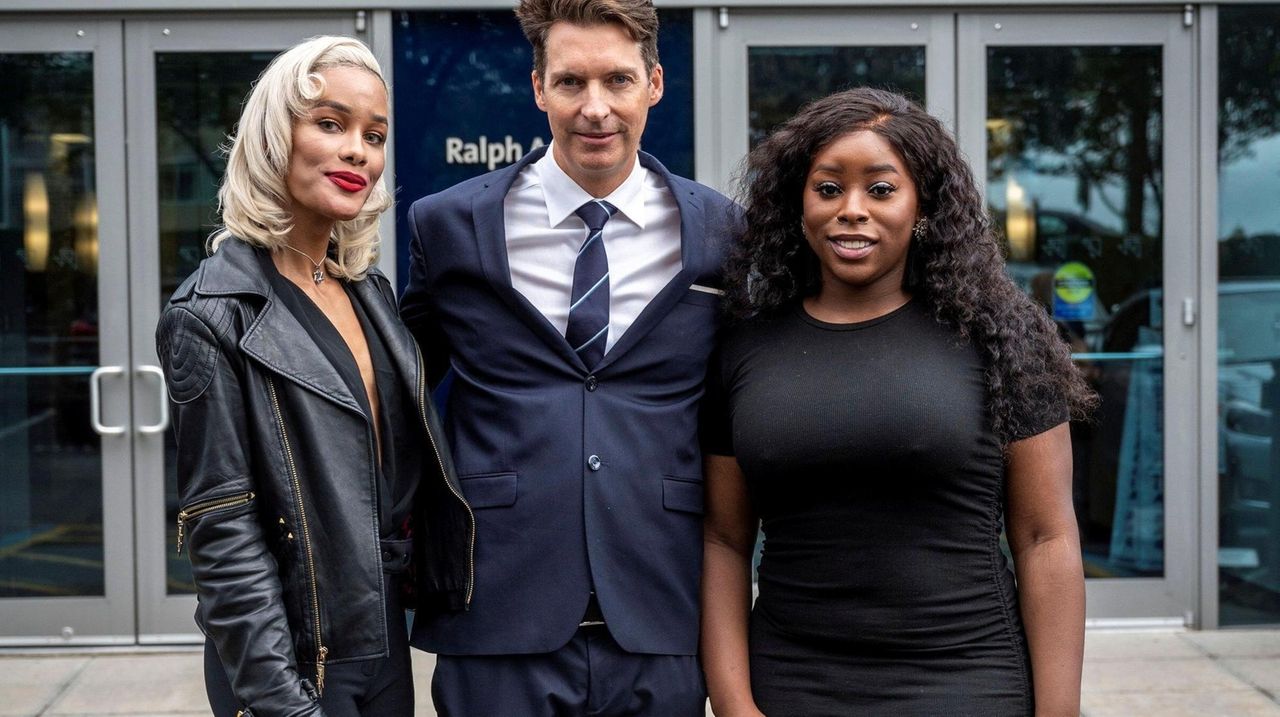 Wednesday marked the third annual International Pronouns Day, which is meant to educate and raise awareness about the importance of respecting personal pronouns.

This day, and the push to make asking and using other people's personal pronouns commonplace, spotlights an issue that particularly affects the transgender and gender nonconforming communities, experts have said.

Two transgender women and a Northwell Health surgeon spoke at a livestreamed event organized by the hospital on Wednesday about some of the issues facing the transgender community.

Rubi Lacroix, 25, of Babylon, who grew up in Gramercy Park, and Demi Washington, 28, a South Carolina native who now lives in Brooklyn, underwent facial feminization surgery and spoke about their experiences alongside Dr. James Bradley.

The operations last seven hours or so as chins and jaws are softened, noses and brows re-sculpted and hairlines lowered, experts said.

"I have a softer face now," Washington said. "It is easier for people to see me as a woman."

Said Lacroix, on her way to becoming an X-ray technician and then a nurse: "It was really tough; I had to do this."

About one half of transgender boys attempted suicide in their teens; for girls the rate was nearly one-third and for nonbinary individuals, whose identities fall outside of the gender binary, the figure was just under 42%, an October 2018 American Academy of Pediatrics study found.

"This is not about hair and makeup … this is a life-changing procedure not easily recovered from," Washington said.

During the recovery, said Washington, "There is a lot of time to think about what it means to have the exterior features of a woman. This doesn’t erase anybody’s strife — now, all of a sudden you’re thoroughly deemed a sexual being. Now I’m reduced to the exterior, the woman you happen to see."

"You have to be very strong to (handle) the transitions," Washington added.

Crimes against transgender individuals appear to be on the rise by some measures, though they likely are quite undercounted because people are wary of how they will be treated — and some are not out.

Two years ago, 10 hate crimes against transgender individuals or their property were reported in New York State, down from 14 in 2017, Division of Criminal Justice Services statistics show. There were 18 such hate crimes in 2016, and one in 2014 and 2015.

Like many transgender individuals, Lacroix knew early on that her body did not match who she was on the inside.

"I think this is the best decision I ever made in my life," she said. "Now, people can’t call me out."