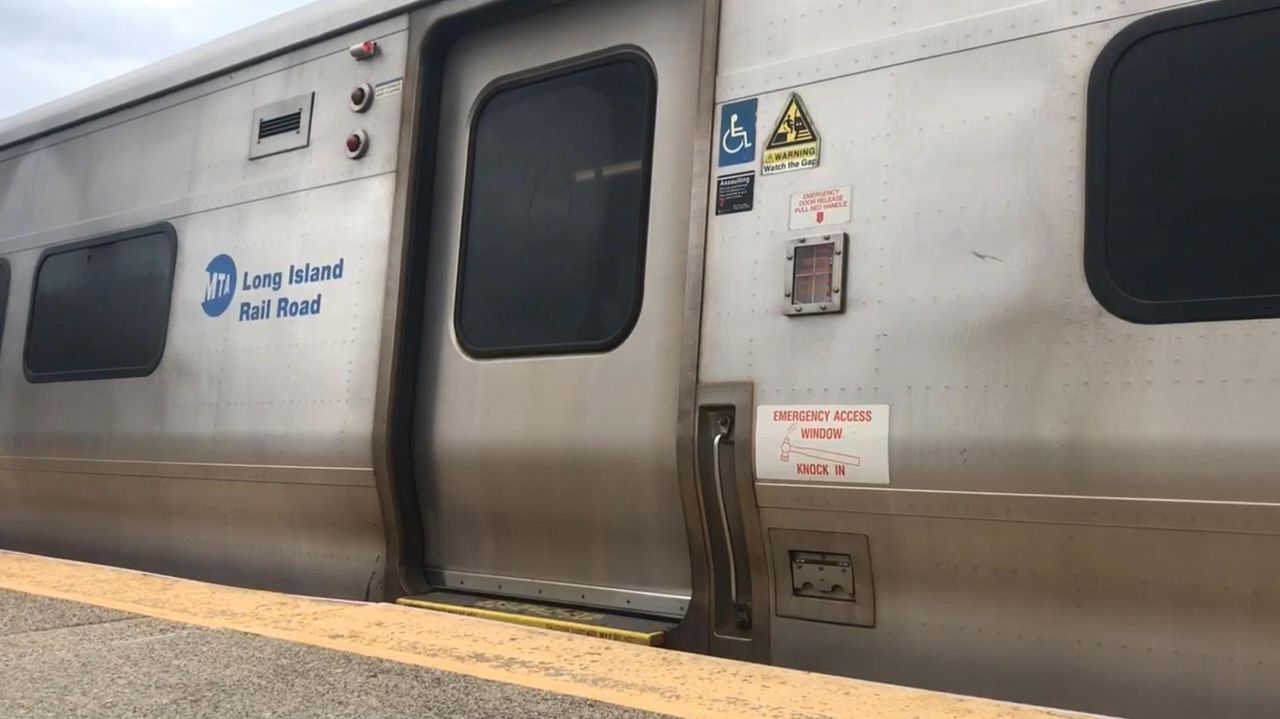 MTA chairman Patrick Foye admits ridership is dropping, but added: "I can assure you we are carrying millions of people." Credit: Newsday / Alfonso Castillo

Some Long Island Rail Road commuters said they were surprised at what they found when they pulled into their station parking lots this week — space to park their cars.

As the spread of coronavirus led to an increasing number of companies allowing their employees to work from home, commuters and transportation officials said there was a noticeable dip in public transportation ridership.

Although the LIRR and its parent agency the Metropolitan Transportation Authority have not provided updated ridership figures, MTA chairman Patrick Foye, in an interview with WCBS radio Tuesday, said ridership is "trending down, I think, probably in the single digits."

"That's not surprising, given the fact that a number of local universities have closed, that firms like JP Morgan and others have recommended, and in some cases, mandated telecommuting," Foye said. "But I can assure you we are carrying millions of people."

The MTA will report its latest ridership data at its monthly board meeting March 23, agency officials said.

Fred Geiger said the dip in ridership was apparent when he arrived at the Lindenhurst station to catch his usual 5:17 a.m. train to Penn Station and the “parking lot was empty."

“Usually, there’s at least some cars,” said Geiger, 46, a maintenance engineer in Manhattan’s Lower East Side who was not given the option to telecommute. “I’m not very terrified, to be honest. I try not to touch my face, which is normal for me any time on public transportation.”

Stepping off an LIRR train at the Garden City station, which had plenty of empty parking spots Tuesday afternoon, Neil Borden said he wasn't overly concerned about the virus.

The head of the LIRR’s largest union sought to reassure his members as they set about on an aggressive campaign to disinfect the entire fleet of train cars every 72 hours, and its 124 stations every day.

In a memo to LIRR laborers, Anthony Simon, general chairman of International Association of Sheet Metal, Air, Rail and Transportation Workers, said his union’s “highest priority is the safety of our customers and employees, while understanding its responsibility to move trains and clean our fleet during this concerning time.”

Concerns over the virus were not enough to keep Cathy Huebner from riding the rails with four children, ranging in age from 3 to 10, on Monday.

Huebner, who is from Lawrence, Kansas, and was visiting relatives in Garden City, admonished one of her daughters when she went to rest her head on her train seat.

“I’m not super concerned," about the virus, said Huebner, 38, "but I’ve read that it’s mostly on contaminated surfaces. So I just told my girls, ‘Be careful. We’re not going to touch everything' … We’re trying not to have a total panic about it, and still enjoy our trip.”