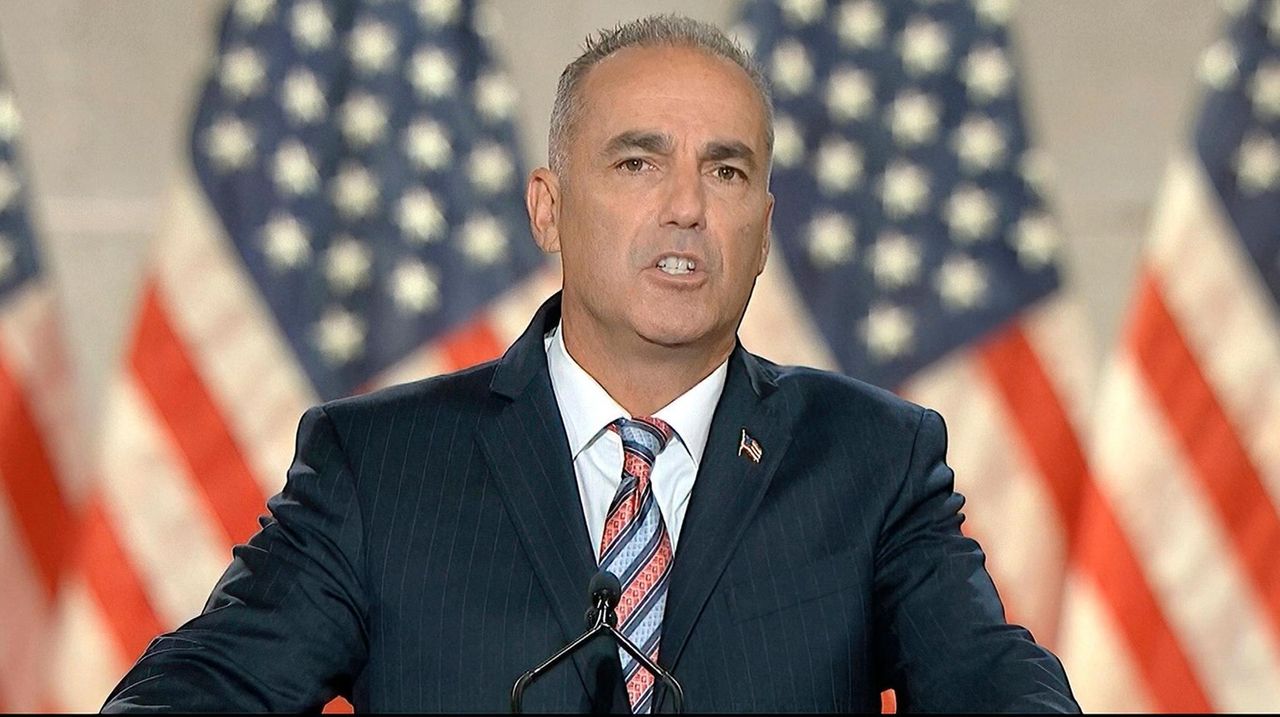 Parkland father Andrew Pollack, who grew up in Oceanside, said he believes the “safety of your kids depends" on whether President Donald Trump wins a second term.

Pollack's 18-year-old daughter, Meadow, was killed in February 2018 at Marjory Stoneman Douglas High School in Florida. He spoke Monday at the Republican National Convention and credits Trump for forming a school safety commission that issued dozens of recommendations designed to make schools safer.

Pollack blames a culture of leniency that failed to hold the gunman accountable for many transgressions that occurred before the shooting, which killed 17 people. He says gun control laws didn’t fail his daughter, but people did.

Pollack blames the school for ignoring those warning signs. He also says “far-left Democrats” implemented a policy called restorative justice that is designed to reduce school suspensions that he says blames teachers for student failures.

Pollack emerged as an image of both grief and strength while sharing his heartbreak at a White House listening session shortly after the shooting. The Long Island native was at the White House for a private meeting. When offered the chance to attend the public session afterward, he decided to accept for his daughter, Meadow, 18.

In a 2018 Newsday interview, Pollack said he has “Long Island running through my veins.” He grew up in Oceanside, where he delivered newspapers as a boy. He graduated from Oceanside High School in 1984 before moving to Florida in 1999.

Duo who waved guns at protesters appears at RNCThe St. Louis couple was charged for actions during a Black Lives Matter protest outside their home. They say Democratic nominee Joe Biden would invite lawlessness into U.S. suburbs. Janison: What it means for GOP to offer no platformSkipping the process of hashing out a platform is another sign the business of a major political party is now the business of one person. Jordan recounts Trump call with grieving familyThe Ohio congressman told of a phone conversation Trump had with him and his family after Jordan's nephew died in a car accident.