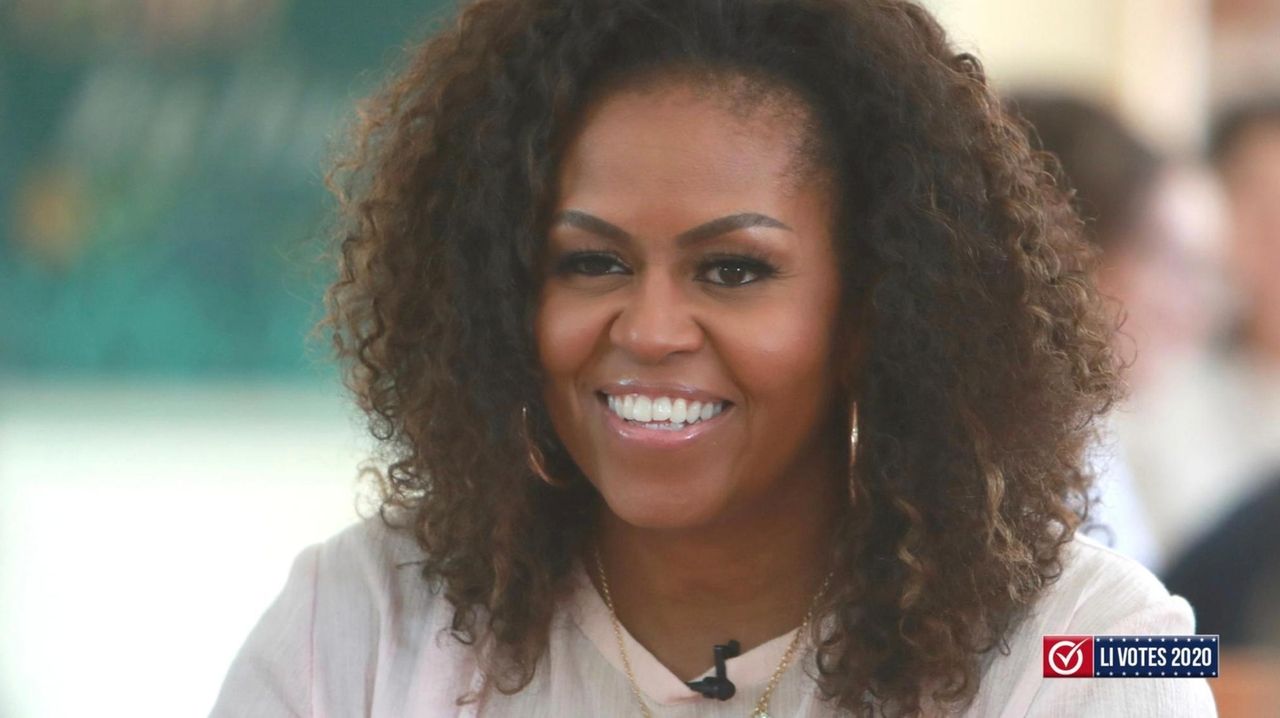 Democrats will attempt to do so without the traditional fanfare of past conventions, scrapping plans for cheering crowds and balloon drops in a crowded Milwaukee, Wisconsin arena, in favor of a socially distant affair composed of pre-taped presentations and speeches streamed in from different parts of the country.

Biden, who tapped Sen. Kamala Harris (D-Calif.) as his running mate in the run-up to the convention, has been leading Trump in national polls and gaining ground in states once considered a lock for Trump, including Texas and Georgia. Democrats are looking to widen that gap by taking aim at Trump’s response to the pandemic and his handling of race relations.

Here are five things to watch at this year’s Democratic National Convention:

As the number of Americans infected and killed by COVID-19 continues to rise, and millions remain unemployed, Democrats plan to use the convention to draw a contrast between their response to the pandemic and that of Trump and Republicans.

New York Gov. Andrew M. Cuomo, whose daily coronavirus briefings elevated his national profile, will speak Monday, as part of a lineup that includes Michigan Gov. Gretchen Whitmer, who has been on the receiving end of Trump tweets deriding her enforcement of social distancing guidelines. Both are expected to make the case that adherence to social distancing rules helped reduce the rate of new infections and deaths in their respective states.

“The coronavirus pandemic will be a major issue in the convention in a number of ways,” said Meena Bose, director of Hofstra University's Kalikow Center for the Study of the American Presidency. “It applies to issues of the economy, health care, sick leave, race relations … the pandemic hones in on several underlying policy issues that were going to be part of the campaign of the 2020 presidential race in any case, and now they’ll be front and center.”

Former Republican presidential candidate John Kasich, who as governor of Ohio refused to speak at the 2016 Republican National Convention when Trump accepted the nomination in Cleveland, will deliver an address endorsing Biden on Monday night.

On the same night that Kasich delivers his appeal to Republicans, Sen. Bernie Sanders (I-Vt.) will also speak, looking to rally his base of loyal progressive supporters behind the Biden-Harris ticket after Sanders twice fell short of securing the Democratic nomination.

The two speakers from opposite ends of the political spectrum illustrate how Democrats are looking to widen Biden’s base of support.

Several of Biden’s former campaign rivals from the Democratic primary season are also slated to speak, including Sens. Elizabeth Warren, Cory Booker and Amy Klobuchar, along with former South Bend, Indiana Mayor Pete Buttigieg and Andrew Yang, the tech entrepreneur who was born in upstate Schenectady.

“The message of this convention is that the issues are much greater than Democratic and Republican politics, it’s about saving our democracy and standing up to the corruption and incompetence of the Trump presidency,” said Robert Zimmerman, a Democratic National Committeeman from Great Neck.

Four years ago, Democrats grappled with competing split screens at their nominating convention in Philadelphia -- inside the convention hall, Hillary Clinton supporters reveled in her nomination; outside the arena, Sanders supporters staged protests opposing her candidacy.

Party leaders are eager to use this year’s convention to project a united front by lining up speakers from both the moderate and progressive wings of the party.

Moe Vela, a former senior adviser to Biden, said one of the key objectives of the convention will be “to demonstrate that we are united, that we welcome everyone in our tent.”

“We welcome the very liberal left, the Bernie Sanders, Alexandria Ocasio-Cortez faction of our party, and we welcome the moderate centrist Democrats like me,” Vela said in a phone interview. “We all feel welcomed in the Democratic tent, and I think that’s the message and the objective of this convention. By giving them all a few minutes to share their thoughts and demonstrate their support for Joe Biden and Kamala Harris, it’s another form of unification within our own party.”

Harris, the first Black woman and first Asian American to appear on a major party’s ticket, will formally accept the Democratic Party’s nomination on Wednesday night, just before the nation’s first Black president, Barack Obama, caps off the night with an address.

Harris’ acceptance speech will be preceded by presentations from some of the party’s most prominent female figures, including Warren, Massachusetts’ first female senator; Hillary Clinton, the first woman to run for president as a major-party nominee; and House Speaker Nancy Pelosi, the first woman to hold the post.

So far more than half of the convention’s political speakers are women, a lineup that Democratic strategists say underscores the importance of female voters to the party. Female voters account for more than half of the country’s voting population and have historically turned out to vote in larger numbers than male voters since the 1980 presidential election, according to election data, and Democratic strategists note Black women in particular have been the party’s most loyal voting bloc.

Biden will deliver his acceptance speech on Thursday night from the Chase Center in Wilmington, Delaware, where he is expected to paint a sharp contrast between his vision for a post-pandemic America and that of Trump.

“The message we aim to deliver is simple: Joe Biden is the steady, compassionate and experienced leader America needs right now to bring us together and steer our nation out of Trump’s crises and constant chaos and build a better future for all,” said Stephanie Cutter, the executive director of the 2020 Democratic National Convention Program, in a statement.

Party leaders have publicly acknowledged there could be a risk in holding an all-virtual convention and not drawing as wide of a viewing audience, but they contend the times call for a more measured event in a year defined by a deadly pandemic.

“There's no doubt about it that the inability to have an in-person convention is disappointing," Vela said. “It’s a little bit disheartening, but it's our new normal.”

Schumer, AOC to speak TuesdayThe party's progressives and moderates are looking to project unity. Cuomo, Whitmer to highlight Dems virus response on first nightMichelle Obama also will speak on the first night of the Democratic National Convention. Sanders: Biden, Harris must be elected in NovemberThe former rival to Joe Biden says he is telling his supporters that the objective is to defeat Donald Trump. NY Dems will be cheering the convention — from homeInstead of the usual pomp, the gathering will be 'virtual' because of the coronavirus pandemic.