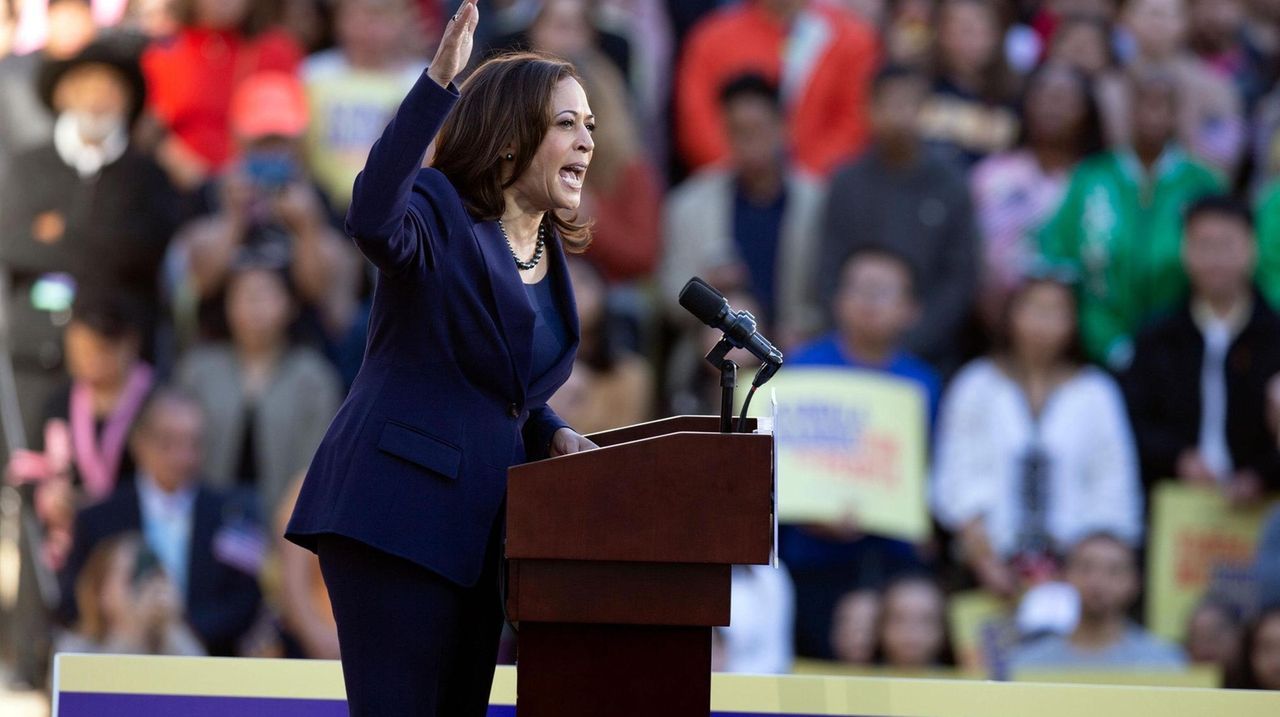 WASHINGTON — Democratic presidential candidate Joe Biden, in selecting Sen. Kamala Harris of California as his running mate, has chosen a candidate that political scientists and campaign strategists say will shore up support among key voting blocs that are critical to ensuring a victory in the fall.

Larry Sabato, a University of Virginia political scientist, said the selection shows Biden has “accepted the fact he’s the front-runner” and “when you’re the front-runner, you do not make a risky decision.”

Harris, the first Black woman to run on a major party presidential ticket, was the likely choice all along because she’s a tested political pro — unlike some of the other contenders — and she excites part of the Democratic voter base, Sabato said. 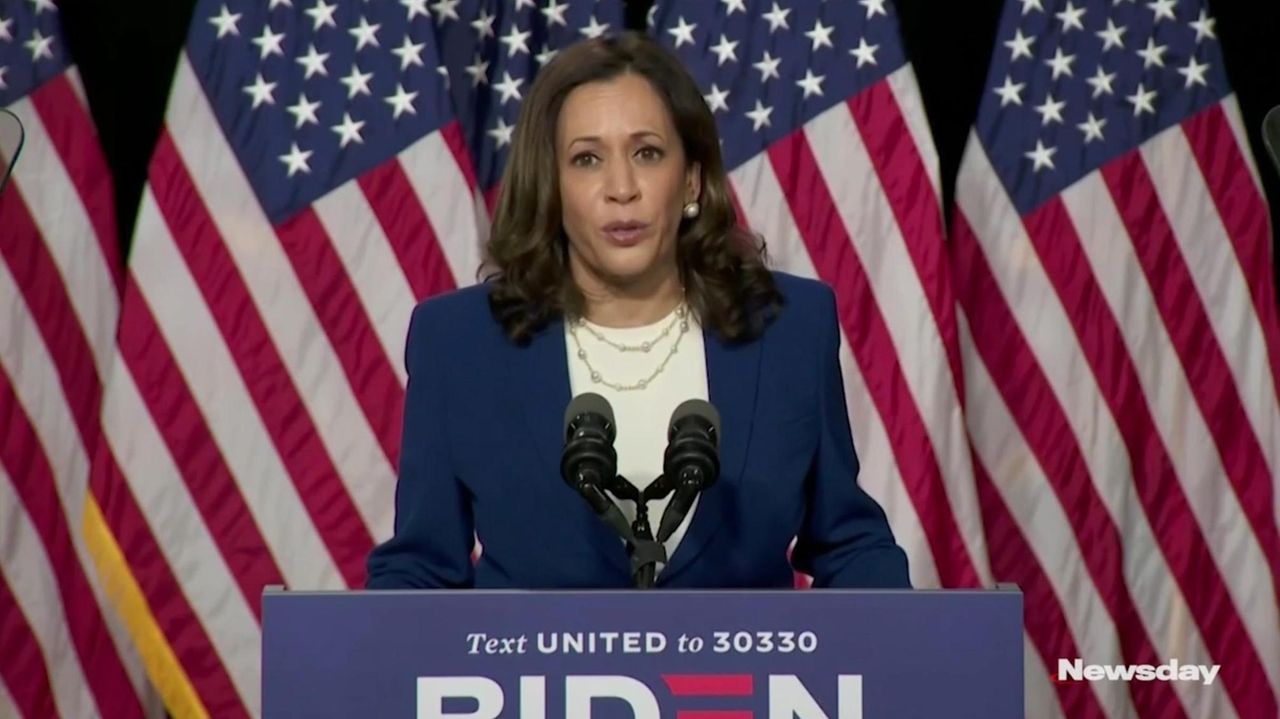 “Joe Biden is never going to be exciting. So there has to be something on the ticket that gets people out to vote other than their hatred of Donald Trump,” Sabato said. “In Harris, he has it. With Kamala Harris on the ticket, he looks contemporary.”

Sabato noted some presidential nominees put a premium on choosing a running mate from a swing state — and Biden could have looked to Arizona, Georgia and Wisconsin for running mates — but he said “this is not a year for a parochial pick.”

“There were a lot of ways he could have gone, but he went national,” Sabato said.

In the hours after Harris’ nomination, President Donald Trump and his campaign have sought to cast the former prosecutor who served as San Francisco District Attorney and California Attorney General as “left as they come,” and “weak on crime.” Trump described Harris as “nasty” and “mean” during Tuesday’s press briefings.

“It’s kind of tough for them to make that case given her reputation as a top law and order prosecutor,” Bannon said. “She provides some insulation to Biden from Trump's ideological attacks.”

During the primary season Biden received solid support from Black Democratic voters, but Harris — the daughter of an Indian mother and Jamaican father — will further galvanize Black female voters, one of the most loyal Democratic voting groups, said Amanda Clayton, a professor of political science at Vanderbilt University who focuses on the intersection of gender and politics,

Harris’ nomination is “almost a sign of respect to the Black community, and Black women in particular who have just been the staunchest and most consistent supporters of the Democratic Party,” said Clayton. “In a political sense, it’s shoring up his base, but it also shows that the Democratic Party is a majority nonwhite party in an increasingly diverse America.”

“Trump will make a big mistake in trying to go after Harris,” Del Percio said. “Look at (what voters) are at play. It’s moderate Republican women and right-of-center independents. That line of attack will be offensive to them.”

Del Percio said beyond the historic context of Harris’ candidacy, the California senator is a smart selection because of how she might help Biden bring out the Democratic vote.

“I don’t think she wins this for Biden. But I do think she secures a minority vote that was sorely lacking in 2016 for Hillary Clinton,” Del Percio said.

The Republican said Harris is a “good campaigner” with a wide range of experience not only as a senator but also California’s attorney general.

“The other task for a vice president is to perform well at the debates and on that I think Biden hit it out of the park” by picking Harris, Del Percio said.

During the run-up to the Democratic primaries Harris struggled with garnering support from the progressive wing of the party, which embraced the candidacies of Bernie Sanders and Elizabeth Warren. But Bannon said that heading into the general election, the left lane of the party will likely stick with the Biden-Harris ticket.

“The main sentiment in talking to progressives is that we get together and get rid of Donald Trump,” Bannon said. “I think that desire to make sure Donald Trump doesn't have a second term has overwhelmed any ideological considerations that progressives might have.”