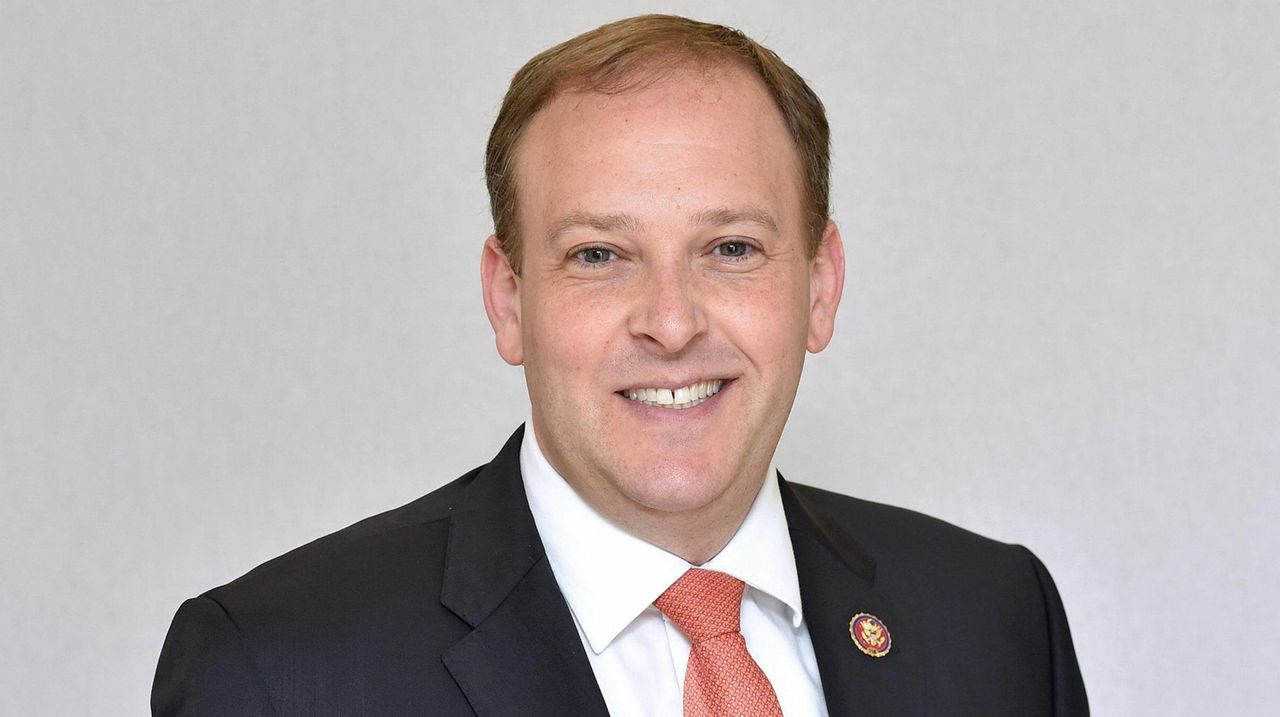 Zeldin’s appearance will be one of a string of speeches from Trump’s congressional loyalists, including Rep. Elise Stefanik of upstate New York, that will lead up to Vice President Mike Pence’s formal acceptance of his renomination as Trump’s running mate.

Zeldin (R-Shirley), a two-term member of Congress who is waging a reelection bid against Democrat Nancy Goroff in New York’s 1st Congressional District, said his speech will focus on the theme of “service.” In a phone interview, he remained tight-lipped about other details of his speech, including the location, mainly noting that he wanted to strike a “positive” tone after what he described as “pessimistic content” from last week’s Democratic National Convention.

Democrats last week hammered away at Trump’s response to the coronavirus pandemic, arguing he was slow to mobilize a national strategy to combat the fast-spreading COVID-19 that has killed more than 177,000 Americans. Zeldin, who made direct requests to Trump’s senior adviser Jared Kushner for medical supplies to reach Long Island, has repeatedly defended the administration’s response, arguing that the president has been responsive to New York’s needs.

Tonight's RNC speakers: What you need to know

“In writing this speech. I thought it was important to be entirely positive about the substance of what I wanted to share,” Zeldin said. “My impression with these conventions is that you have the party faithful tuning in … and there are independent-minded voters who are tuning into a presidential election for the first time as the convention arrives … I thought, for the independent-minded voter who watched each of the nights last week, they may have come out of the evening somewhat depressed … my observation as I was drafting my own speech was that it would be better to focus entirely on the positive.”

Zeldin’s speech comes as he runs for a fourth two-year term against Goroff, a Stony Brook University scientist and first-time political candidate, who has argued Trump has failed to heed the advice of public health experts and scientists to reduce the spread of the virus.

The eastern Suffolk district has historically been a swing district — twice voting for former President Barack Obama before flipping for Trump in 2016. Four years ago, Trump carried the district by 12 percentage points, and Zeldin defeated his Democratic challenger at the time by 16.4 percentage points, but Zeldin’s margin of victory narrowed in 2018, when he won by 4.1 percentage points.

“Trump did very well in this district … so Zeldin needs every vote he can get and the most loyal supporters are those in Trump’s base,” said Larry Levy, executive dean of Hofstra University’s Center for Suburban Studies. “But while Trump seems to be forgoing an appeal to suburban moderates, Zeldin has the trickier maneuver of building a bridge to them from Trump voters.”

Zeldin joins a list of other Long Island lawmakers who have had a prominent role speaking role at past conventions, including former Rep. Carolyn McCarthy (D-Mineola), who addressed the Democratic National Convention in 1996 as a candidate for Congress, and former Rep. Steve Israel (D-Huntington), who spoke during the party’s 2012 convention in Charlotte.

“It seems like one cycle after another Long Island figures out a way to be relevant and in play and in our own way,” Zeldin said.

Zeldin, an Army veteran who served in the Iraq War, will be among other veterans turned lawmakers featured on Wednesday. Rep. Dan Crenshaw (R-Texas), a former U.S. Navy Seal who lost his right eye after an explosion in Afghanistan, and Sen. Joni Ernst (R-Iowa), an Army reservist, will also speak.

Pence is slated to speak from Fort McHenry, a national monument in Baltimore that was the site of a battle during the War of 1812 that inspired Francis Scott Key to write “The Star-Spangled Banner.”

“The tradition for vice presidential acceptance speeches has generally been that they fire up their loyalist, partisan base and give the negatives and attacks on the opposition. That ‘frees’ the presidential nominee to accept with magnanimous grace and good will for all,” said John Aldrich, a political scientist at Duke University. “That seems much less likely, given the current circumstances.”

With Trump set to appear on all four nights of the convention, and already taking direct aim at Biden, Aldrich said Pence will likely “fill in gaps” that Trump may not cover in his appearances.

“I anticipate his speech will include strong appeals to the more deeply religious and the evangelicals, and that he will include a strong defense of" the anti-abortion position, Aldrich said.