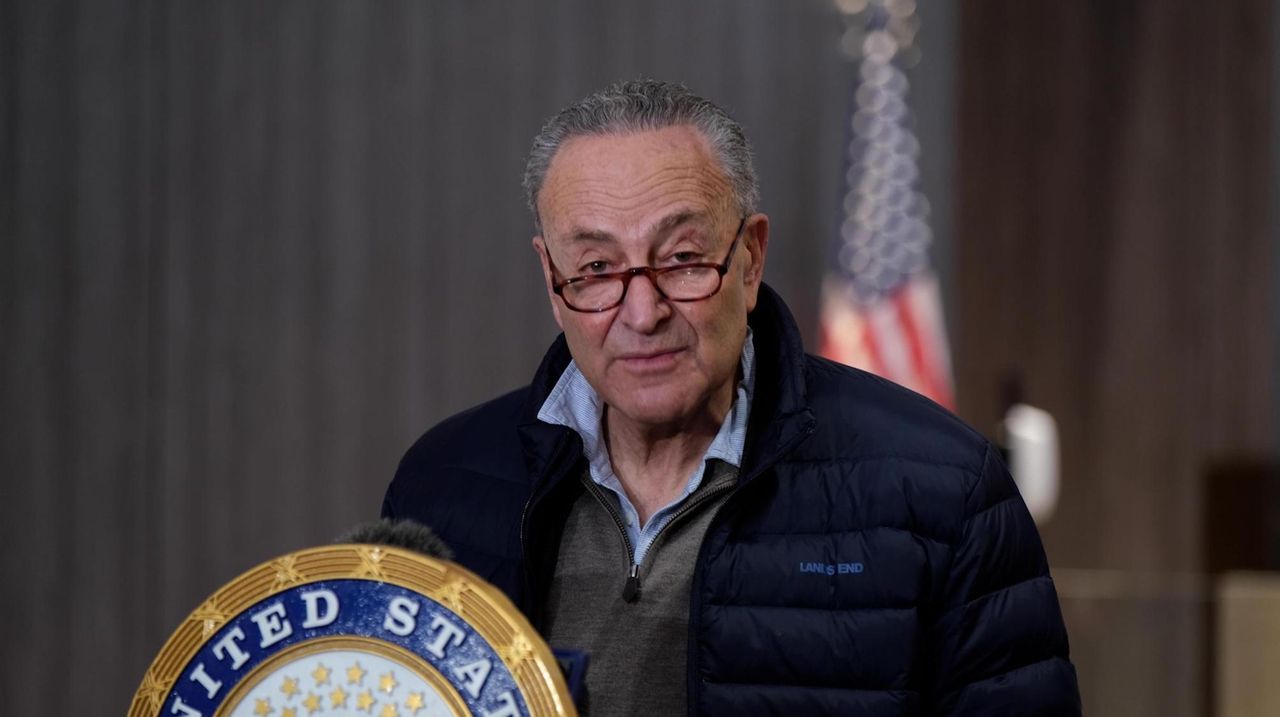 Senate Democrats on Sunday called for stronger stock market regulations as well as Senate investigations into Robinhood, an online brokerage app popular with young and amateur investors, after it acted to halt trades on GameStop stocks amid frenzied sales.

"The markets only work when … the average investor has a fair chance and actions in recent days call that into question," Schumer said. "What happened in the markets in the last few days is really messed up. We have many so many questions that must be answered and must be answered immediately."

The company received fierce blowback for its decision to halt trades on GameStop and other stocks for many customers. However, critics said that by blocking customers' access to trading, hedge fund investors still had access on a more limited basis.

"An effort to manipulate or restrict access to the markets to seemingly give an advantage to the wealthiest investors would be reprehensible," Schumer said. "We need the playing field not to be tilted against average folks."

"What's happening with GameStop is just a reminder of what's been going on, on Wall Street now for years and years and years. It's a rigged game. And it's been a set of players who come in and manipulate the market. They have turned this stock market not into a place where you get capital formation to support businesses, but more into a casino."

Warren said, "The SEC has some pending rules on stock manipulation. They need a broader look at how companies, how hedge funds manipulate the market, and then they need to put rules in place to stop it and grow a backbone to enforce those rules."

Sen. Bernie Sanders (I-Vt.), chairman of the Senate Budget Committee, said on ABC's "This Week" that he has "long believed that the business model of Wall Street is flawed. I think we have to take a very hard look at the kind of illegal activities and outrageous behavior on the part of the hedge funds and other Wall Street players."