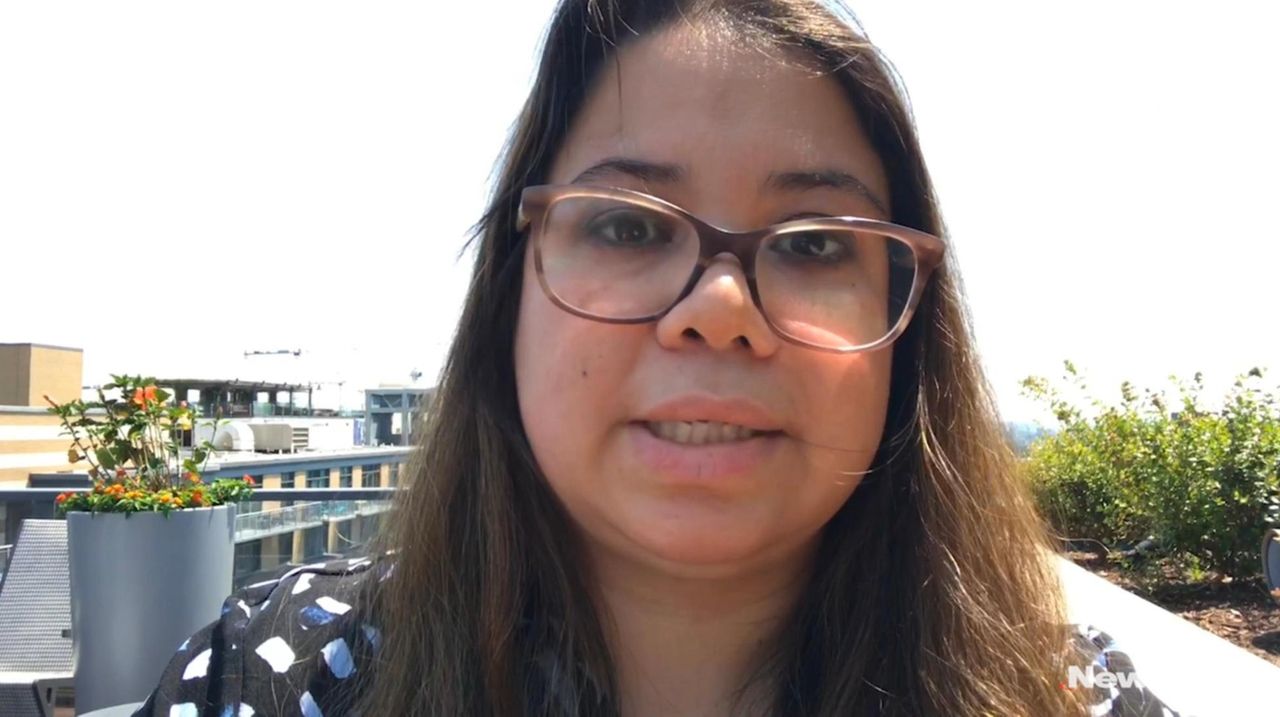 WASHINGTON — President Donald Trump is threatening to undo a series of Obama-era regulations aimed at desegregating communities, arguing they are having a “devastating” impact on American suburbs, even as fair housing advocates note the rules have not been enforced for more than two years.

In a tweet last Tuesday night, Trump said he was examining rules the U.S. Department of Housing and Urban Development implemented in July 2015. The Affirmatively Furthering Fair Housing regulations require local governments seeking federal housing and development funding to track patterns of poverty and segregation and develop corrective plans to address disparities in access to housing, transportation and education.

“At the request of many great Americans who live in the Suburbs, and others, I am studying the AFFH housing regulation that is having a devastating impact on these once thriving Suburban areas,” Trump wrote, continuing, “Not fair to homeowners, I may END!”

Fair housing advocates said the rules have been tied up in legal battles and public hearings, and have been suspended by the Trump administration for the past two years, without Trump weighing in publicly until last week.

Fred Freiberg, co-founder of the Fair Housing Justice Center based in Long Island City, Queens, said the regulations, which came during the last 18 months of the Obama presidency, “didn’t exist long enough to have hardly any impact at all.”

Trump’s secretary of housing and urban development, Ben Carson, who in 2018 suspended the regulations for two years, has called the rules “burdensome.” In January, Carson proposed changes, including lifting some of the regulations' reporting requirements.

Carson in legislative testimony last year defended his moves, saying the reporting requirements cost “a lot of money and man hours to do that analysis.”

The White House Press Office declined to elaborate on Trump’s assertions about the rules' impact on the suburbs, or to disclose which suburbanites had requested he look into the issue.

The Obama administration’s rules were intended to advance the aims of the 1968 Fair Housing Act that made it illegal to discriminate against homebuyers or renters based on race, gender, religion and other demographic factors.

Fair housing advocates and civil rights groups say mandates of the Fair Housing Act -- including a provision calling on the federal government to “affirmatively” work to dismantle segregative housing practices the government previously had sanctioned -- have been ignored for decades.

Groups from across the nation have written to HUD to encourage officials to preserve the Obama-era rules, arguing that without them, localities are unlikely to take steps to address discriminatory housing practices.

Long Island Housing Services, a Bohemia-based nonprofit, cited Newsday’s series in a six-page letter to HUD officials in March. The group argued that “systemic discriminatory acts” still were part of the housing landscape in Nassau and Suffolk counties.

Ian Wilder, the group's executive director, said in an interview that “housing discrimination is not just private actors,” but also has involved “heavy government intervention in using government money to discriminate.”

Wilder cited Levittown as an example, noting that federal housing officials in the late 1950s signed off on mortgages for homes in the Nassau community without objecting to developer William Levitt’s deed restrictions that barred Black customers from purchasing homes.

“The government state put a stamp on it. They were fine with it. They encouraged it,” Wilder said.

Biden, who served under Obama, indicates on his campaign website that if elected, he will continue to enforce Obama's housing regulations.

President Donald Trump has said he will reexamine fair housing regulations known as Affirmatively Furthering Fair Housing rules. The Obama administration rolled out the regulations in 2015 in an effort to bolster guarantees in the landmark Fair Housing Act of 1968. To qualify for federal housing and development grants, local governments are required to track racial and economic disparities in their communities and devise plans to correct inequities in access to housing, transportation and other government services.

What is the Trump administration proposing?

U.S. Housing and Urban Development Secretary Ben Carson paused the rules starting in 2018. Carson, who has called the rules "burdensome," has proposed changes including lifting some of the reporting requirements. Instead of focusing on racially integrating neighborhoods, Carson’s proposals call for increasing the nation’s housing stock. By by doing so, families can live where they want and have “fair housing” choices, Carson argues.

What do backers of the rules say?

Fair housing advocates and civil rights groups say the rules are necessary because mandates of the Fair Housing Act have been ignored for decades. Without the rules, localities are unlikely to take steps to address discriminatory housing practices, the groups say.