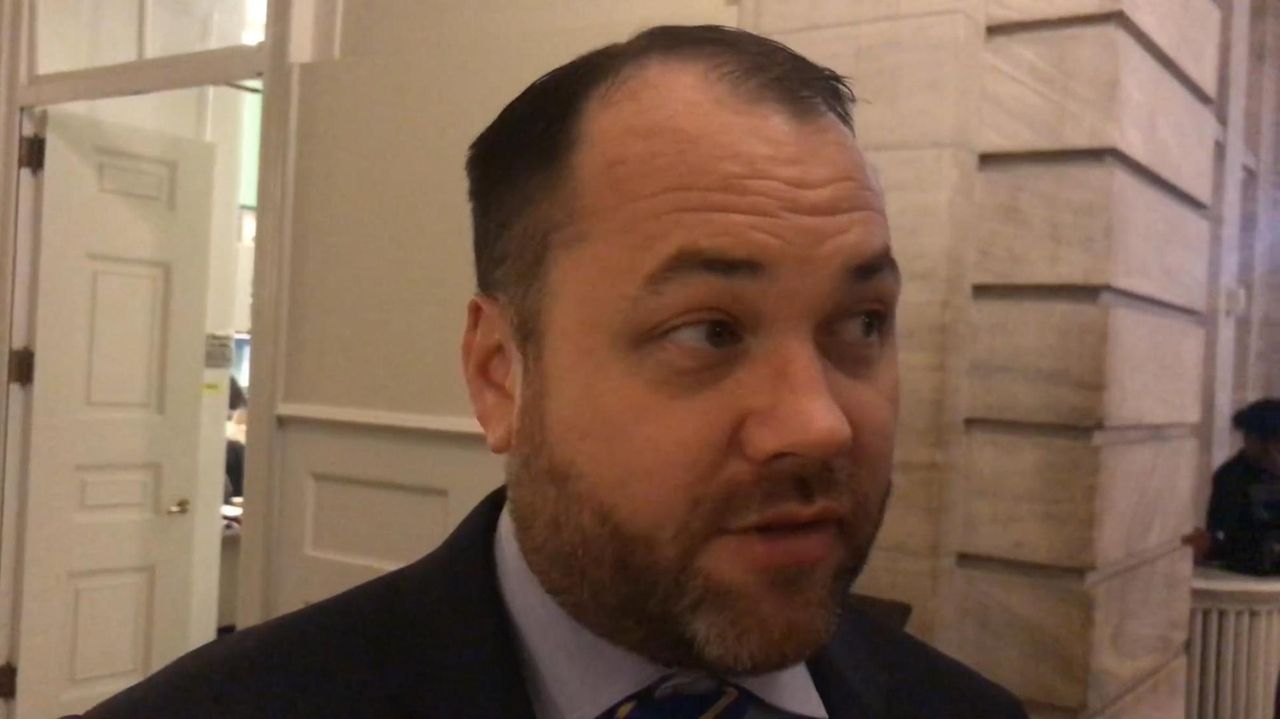 Complying with those new laws — which took effect Jan. 1 — is costing the city money, Mayor Bill de Blasio said Thursday in unveiling the budget. The laws eliminate cash bail for most misdemeanors and nonviolent crimes and mandate that the prosecution turn over pretrial discovery information to defendants within 15 days after arraignment in most cases.

Those costs, according to his office: 729 new personnel for the city’s five district attorney offices at a cost of $35 million, 250 more personnel costing $21 million for the NYPD, 27 more personnel at the medical examiner’s office costing $2.9 million, nine more at the FDNY costing $857,000 and eight more at the law department costing $487,000.

The budget also includes $10 million more for defense organizations for the indigent such as the Legal Aid Society and additional funds of $104 million to monitor defendants freed on supervised release, for expenses such as reminders to return to court.

On Long Island, Nassau County has allocated about $4 million and Suffolk County $5 million in their upcoming budgets to comply with the laws.

What de Blasio released Thursday is the first step in a multimonth process in which he and the City Council, led by  a fellow Democrat, the speaker Corey Johnson, negotiate a fiscal plan. Under the law, the talks must be finalized by the start of the next fiscal year, July 1.

Both de Blasio and Johnson, who each support the new policies making the system more favorable to defendants, lamented that the state did not fund the costs associated with complying.

“It’s an unfunded mandate that was passed onto us,” Johnson said in the City Hall rotunda Thursday afternoon, adding: “They create a new program that we may support, like on these criminal justice reforms, but they don’t give us the money to actually cover it. So, we have to do it.”

Spending has increased every year since de Blasio became mayor, in 2014. His first proposal that year was for $73.7 billion.