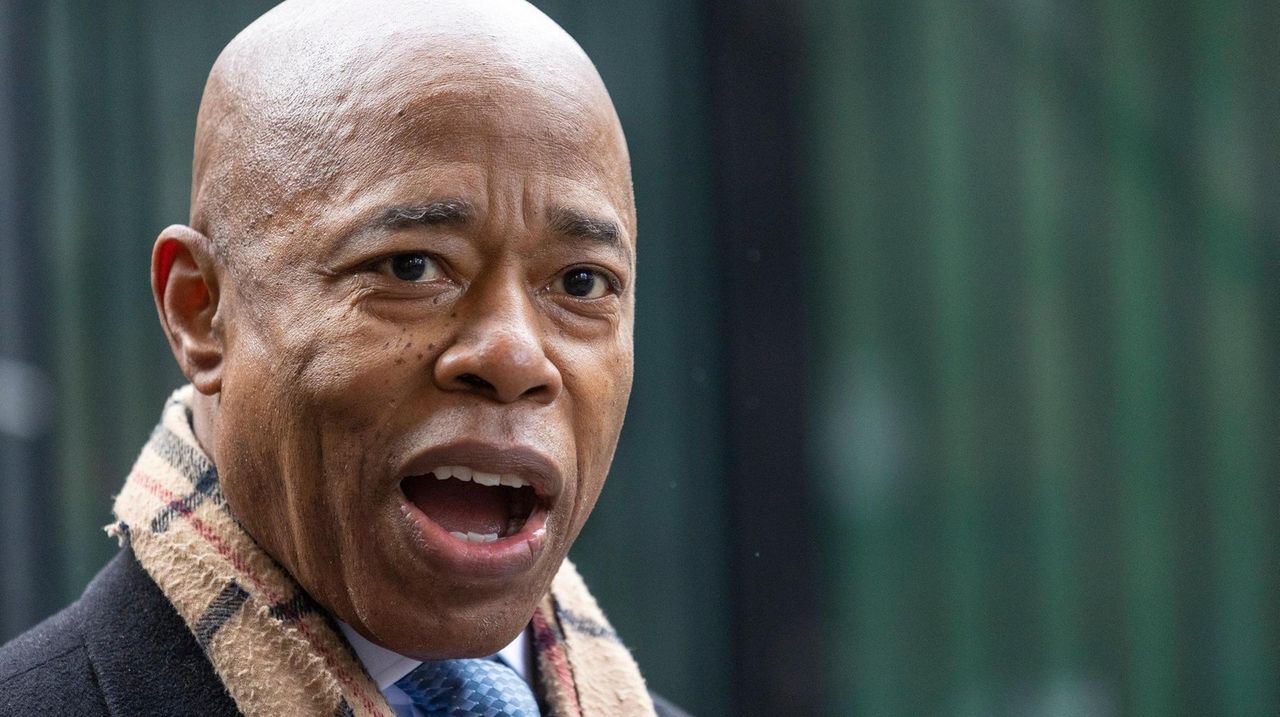 New York Mayor Eric Adams on Sunday defended his decision to appoint his brother and former NYPD Chief of Department Philip Banks III — an unindicted co-conspirator in a federal bribery investigation — to top positions in his new administration.

In an interview with CNN, Adams, who took office Jan. 1., said Banks, named deputy mayor for public safety on Friday, and his brother, former NYPD Sgt. Bernard Adams, selected to be a deputy NYPD commissioner, are both extremely qualified for the positions.

Banks resigned from the NYPD in 2014 in the midst of a federal corruption investigation and was later named by federal prosecutors as an unindicted co-conspirator in a police bribery scheme. According to the FBI, Banks accepted expensive meals, tickets to sporting events and other gifts from two businessmen who were trying to obtain police escorts, special parking privileges and other favors from the NYPD.

Adams acknowledged that Banks, who served as chief in 2013 and 2014, made mistakes but said he didn’t do anything criminal. Banks has denied any wrongdoing.

"Phil is a great person … He rose to be the chief of the New York City Police Department during a time when we had to bring down the abuse of stop and frisk, we had to bring down gun violence and crime," Adams said. "Leaving that talent on the bench is the wrong thing to do."

Adams, a former NYPD captain, also defended his decision to appoint his brother as deputy commissioner. Bernard Adams is a retired NYPD sergeant who most recently served as assistant director of operations for parking and transportation at Virginia Commonwealth University.

Adams said his brother will be in charge of his personal security, which will require a balance between his safety needs during a rise in white supremacist and anarchist activity in the city, and his need as mayor to interact with the public.

"I trust my brother, my brother understands me," Adams told reporters at a news conference in Manhattan on Sunday. "If I have to put my life in someone’s hands, I want to put it in the hands of someone I trust deeply."

Common Cause New York, a government watchdog group, said the city charter makes it clear that public servants must be hired based on their qualifications and not their relationship with the mayor.

"The appointment of the mayor’s close relative does not inspire public confidence," said Susan Lerner, the executive director of the organization, said in a statement to Newsday.

John Jay College of Criminal Justice professor Joseph Giacalone said the appointment of Bernard Adams and Banks brings "bad optics." But nepotism is nothing new in government, he added, and Bernard Adams appears to be qualified for the position.

"Anybody who has worked in the NYPD for any length of time knows the real work is done by sergeants and lieutenants," said Giacalone, a former NYPD sergeant. "Anyone above that is a figurehead."

Giacalone said he has known Banks for many years and said the former chief is deeply dedicated to both NYPD personnel and the community. "He’s definitely qualified for this job," Giacalone said.