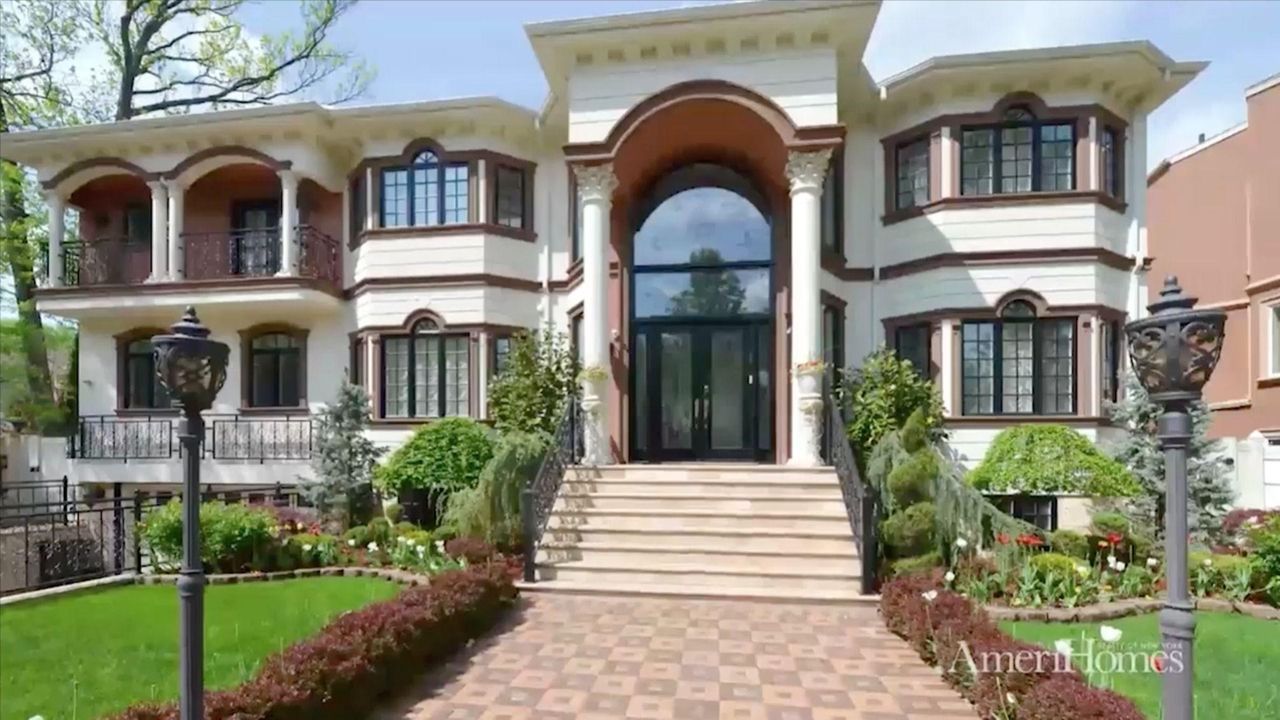 Take a quick tour of the $2 million Staten Island mansion on Lighthouse Hill that allegedly was paid for with profits from a $16.6 million opioid pill scheme. The mansion was targeted in a forfeiture action by Brooklyn federal prosecutors on Tuesday, June 20, 2017. Credit: Handout

A palatial $2 million Staten Island mansion on Lighthouse Hill allegedly paid for with profits from a $16.6 million opioid pill-mill scheme was targeted in a forfeiture action by Brooklyn federal prosecutors on Tuesday.

Dr. Lazar Feygin, the owner of the mansion and four high-end condominiums in Miami, Manhattan and Brooklyn that were also named, was indicted by Special Narcotics Prosecutor Bridget Brennan in April, and is accused of leading a scheme that illegally doled out more than 3.7 million opioid doses over five years.

In the forfeiture action, federal prosecutors said they could trace more than $1.5 million from the pill scheme directly to the 2016 purchase of the mansion — described on the real estate site Zillow.com as a six-bedroom home “oozing prestige and blue chip appeal,” with a pool, basketball court, and 22-foot-high foyer with a “Gone With the Wind” staircase.

Fred Hafetz, a lawyer for Feygin, declined to comment.