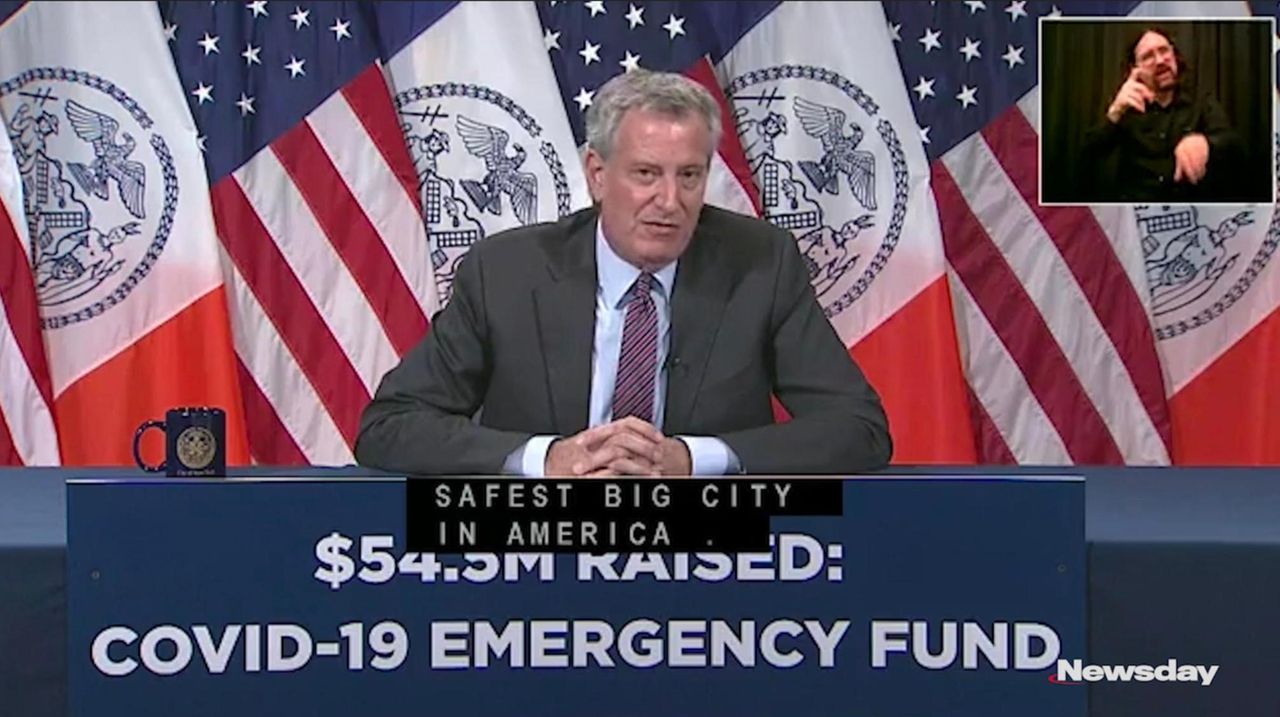 The NYPD will turn to auto theft investigators using license-plate-reading technology for help solving several drive-by shootings — including five Monday — and prevent others amid the city's ongoing plague of gun violence.

On Monday, historically a slow day for gunfire incidents, 25 people were injured in 20 shootings, Chief of Department Terence Monahan told Newsday. The gunfire Monday included five drive-by shootings that left five wounded and may have been the work of one gang, he said.

The bloody Monday toll came after a weekend in which cops reported 28 shootings injuring 45 and killing 1-year-old Davell Gardner.

“It is going very heavily right now,” Monahan said of the drive-bys. “So that is part of what we need to do, is to be able to focus in on some of these cars. A lot of them are stolen cars that have been utilized for the shootings.”

To get a jump on the gangs, Monahan said the NYPD's auto larceny unit is getting involved using license plate reader technology to identify stolen vehicles before they are involved in any shootings.

The chief also said the police department has teamed up with federal prosecutors to indict gun-toting gang members with severe racketeering charges, a tactic some officials have said worked well in the period from 2015 through 2017, a year shootings hit a historic low of 790.

Monahan agreed that federal prosecutions in those three years hit gang members with serious prison sentences upon conviction. He indicated that federal indictments and arrests were on the horizon.

But whether the indictments would happen fast enough to stem the shootings remains unclear. Both federal and city prosecutors are hobbled by an inability to bring gun cases to sitting grand juries because of the COVID-19 pandemic shutting courts, Monahan said.

The decision by Police Commissioner Dermot Shea to shut down the anti-crime unit, an NYPD detail that took many guns off the street, is also among factors driving crime, Monahan said.

"After anti-crime left, gun arrests went down and shootings went up,” the chief said.

Mayor Bill de Blasio recently pointed to the disbanding of the unit as evidence that the city was taking steps toward reform in the NYPD.

With the unit shuttered, Monahan said Shea and NYPD commanders were developing strategies to keep street gangs on edge and wary of law enforcement. Narcotics, gang and field intelligence cops are out gathering intelligence and executing search warrants to find guns, he said.

According to Monahan, Shea, in part, disbanded anti-crime because “we weren’t seeing the [district attorneys] putting guys with guns in jail.”

At his daily news conference, Mayor Bill de Blasio said the pandemic made dealing with the spiking violence a challenge but expressed confidence it could be met as in the past.

Asked by a reporter if Shea should be fired if shootings couldn’t be brought under control, de Blasio expressed confidence the police commissioner could make the adjustments needed to beat back the violence.