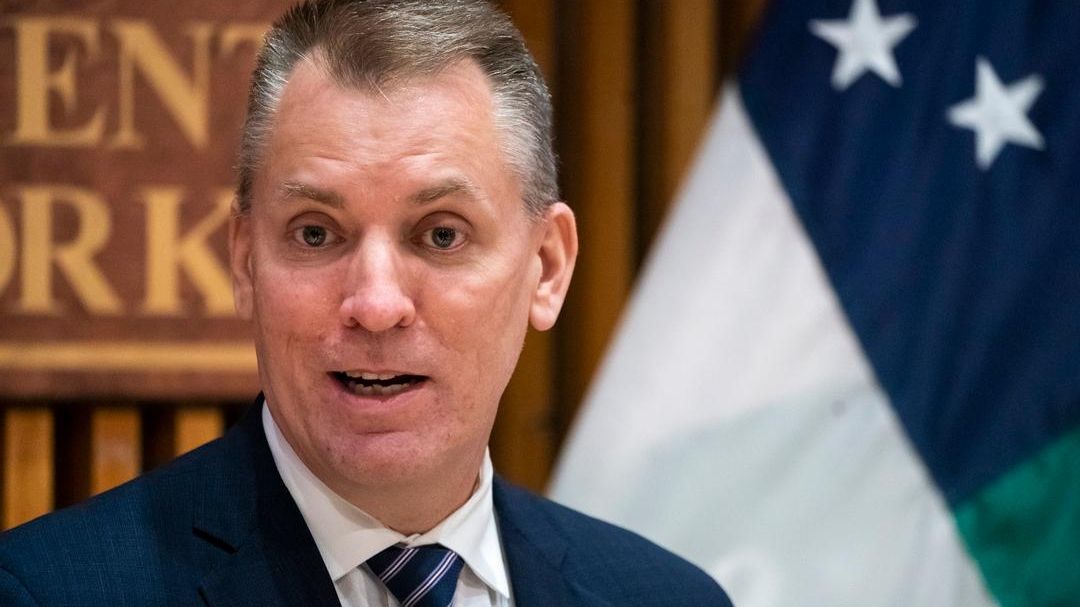 Amid a surge in alleged hate crimes targeting Asian Americans, a citizens' panel will help the NYPD assess attacks where racial, ethnic or other bias may have played a role.

NYPD Commissioner Dermot Shea announced the group's formation Monday and said members would add an additional layer of review in cases where police suspect hate or bias as a crime motive.

"There couldn’t be a better time for this," Shea said at a news conference Monday where he spoke about the appointment of the five civilian panelists. "During this critical moment in New York City and our nation in terms of law enforcement and seeking justice for victims."

Formation of the NYPD Hate Crime Review Panel comes after a recent spike in alleged bias crimes against Asian Amercans in the city, including attacks on the street and against undercover officers posing as potential victims.

There have been reportedly more than 60 anti-Asian hate crimes in the city so far this year, compared to about 12 in the same period in 2020, according to NYPD statistics.

During a briefing for the news media, officials said the panel would review selected cases where evidence could benefit from their perspective. But police would have the final word on whether motives in a case would warrant consideration as a hate crime.

Among those on the panel ar Devorah Halberstam, executive director of the Jewish Children’s Museum, Fred Ten, president of the America China Public Affairs Institute, and Ed Powell, president of the 70th Precinct community council.

Halberstam is the mother of Ari Halberstam, a 16-year-old Yeshiva student who was shot and killed in an attack on the Brooklyn Bridge in March 1994.

The attack was later considered by federal prosecutors to have been a terrorist attack sparked by events in the Middle East.