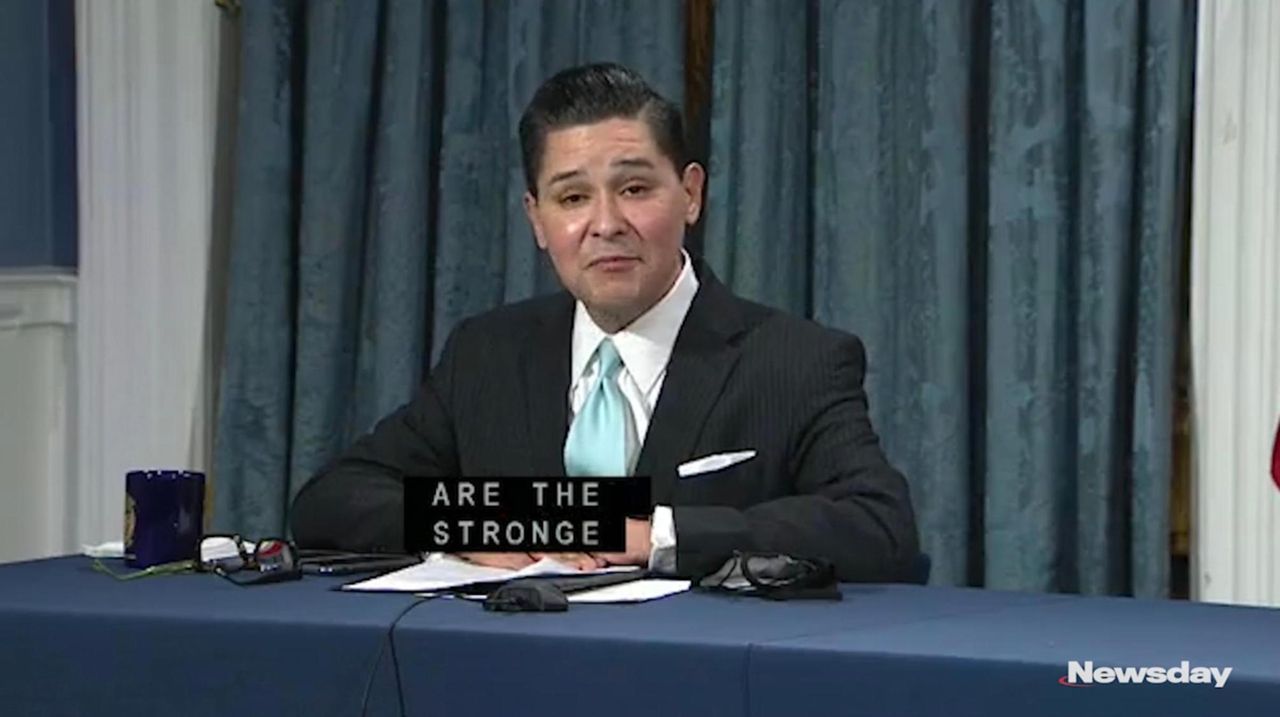 Chancellor Richard Carranza, citing the deaths of friends and family during the coronavirus pandemic, said he’s leaving after nearly three years in the post, which oversees the nation’s biggest public school system, with about 1.1 million students, 75,000 teachers and 1,800 schools.

The replacement is Meisha Porter, who is now Bronx executive superintendent, and a former teacher, principal and district superintendent in the borough. Porter will start March 15.

Last March, in the beginning of the coronavirus pandemic, in-person schooling was shut down citywide, shifted to remote learning, restarted in the fall on a hybrid model, shut down again in November, and it began to reopen again in December. Currently, only high schoolers have yet to return.

The system was one of the first major school systems to reopen, and the scientific consensus has shown that the schools aren’t driving virus transmission during the pandemic, which has killed about 500,000 Americans in less than a year.

"I promise we'll do everything to reopen schools, starting with high schools; we’re ready to go," Porter said at a City Hall news conference, seated at a social distance from de Blasio.

She added: "Primarily, as chancellor, my job will be to remove the barriers, to direct resources where they’re needed most, and communicate clearly around our shared goals and commitments at every school, in every neighborhood, in every single borough."

Carranza's tenure was marked by controversy over proposed diversity programs to eliminate or change certain tests and applications at the most prestigious and competitive schools and classes. Among the criticisms was from groups representing Asian New Yorkers, whose numbers would decline in the programs as the system was made to reflect the racial demographics of the city overall.

In deciding to step aside, Carranza explained Friday, he had lost "11 family and close childhood friends to this pandemic" and described himself as "a New Yorker who, quite frankly, needs to take time to grieve." He didn't say which family members have died.

"I’m going to take time to grieve, to reconnect with my family, and I don’t know what I’m going to do next, but I’m a man of God, and I’m a man of faith, and I know that the Lord will light a path, and I’m faithful to walk that path."