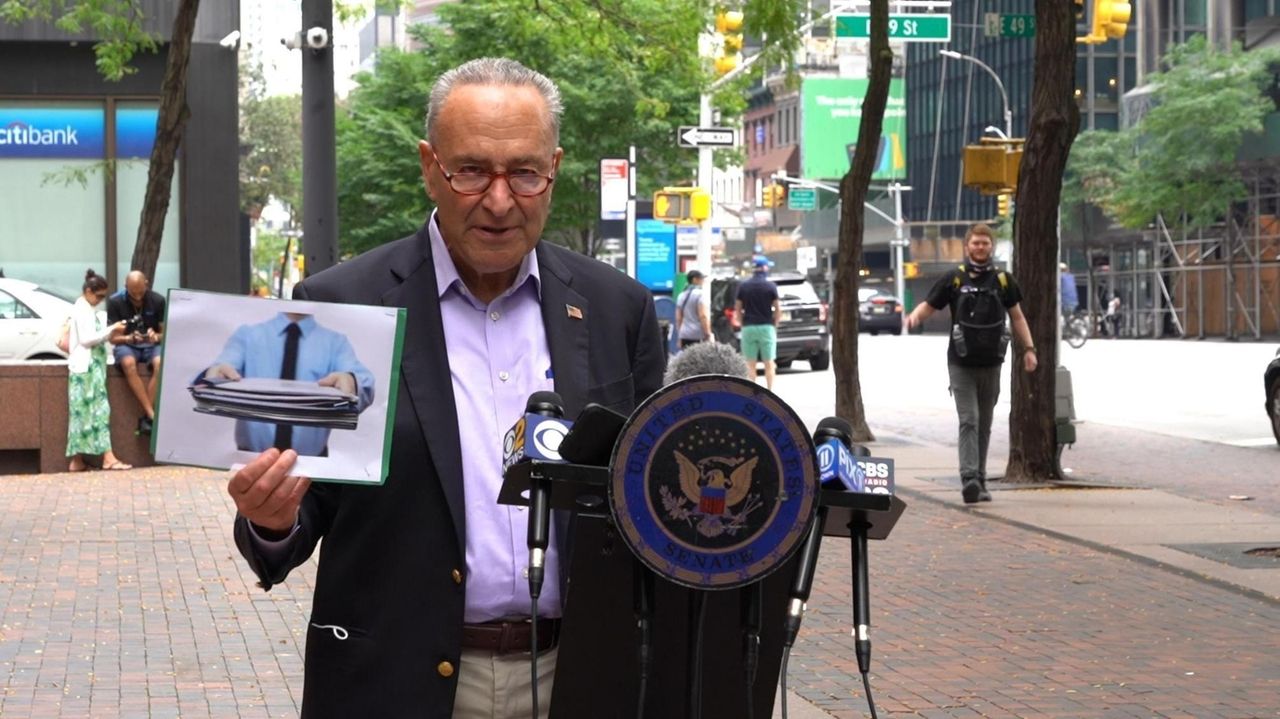 A panel made up of three members of the U.S. Postal Service Board of Governors will investigate changes to operations that have resulted in massive mail delivery delays and deliver a report to Congress by Labor Day, Sen. Chuck Schumer announced Sunday.

Schumer (D-N.Y.) said an independent investigation is necessary because Postmaster General Louis DeJoy, who promised during testimony before the U.S. Senate Friday that ballots and election mail will be delivered on time, lacks credibility. DeJoy testified Friday that the Postal Service will stop taking actions that delay the mail, but Schumer said he doubts the postmaster will make the necessary corrections.

DeJoy has faced criticism for policies he adopted that critics say have led to delivery delays of prescription medication and checks, fueling fears that the Postal Service will not be able to handle ballots for the Nov. 3 election during the coronavirus pandemic.

The Postal Service warned 46 states and the District of Columbia that general election ballots sent by mail may not arrive in time to be counted.

“We can’t have the specter of a disputed election, an election that does not count all votes, hovering over the election season,” the Senate minority leader said during a news conference in Manhattan.

There are currently six members of the USPS Board of Governors, although the USPS website says there are usually nine. The board selects the postmaster general and provides oversight over his actions. It also provides direction to USPS operations, controls its expenditures, conducts long-range planning and sets policies.

The investigation will be led by board governor Donald L. Moak, the chief executive of a public affairs consulting firm whom Schumer had nominated to serve.USPS governors Ron A. Bloom, a Democrat, and Republican John M. Barger will also participate in the investigation.

Schumer called Moak a “straight shooter” who promised an independent probe and said DeJoy, a Trump donor, would not influence the panel’s findings. The senator said he wants the report in two weeks in order to have enough time to make necessary fixes before November.

White House says Trump open to amending Postal Service billThe president's chief of staff said it is "not correct" that Trump would veto a bill the House passed despite tweets urging the Senate to reject the measure.