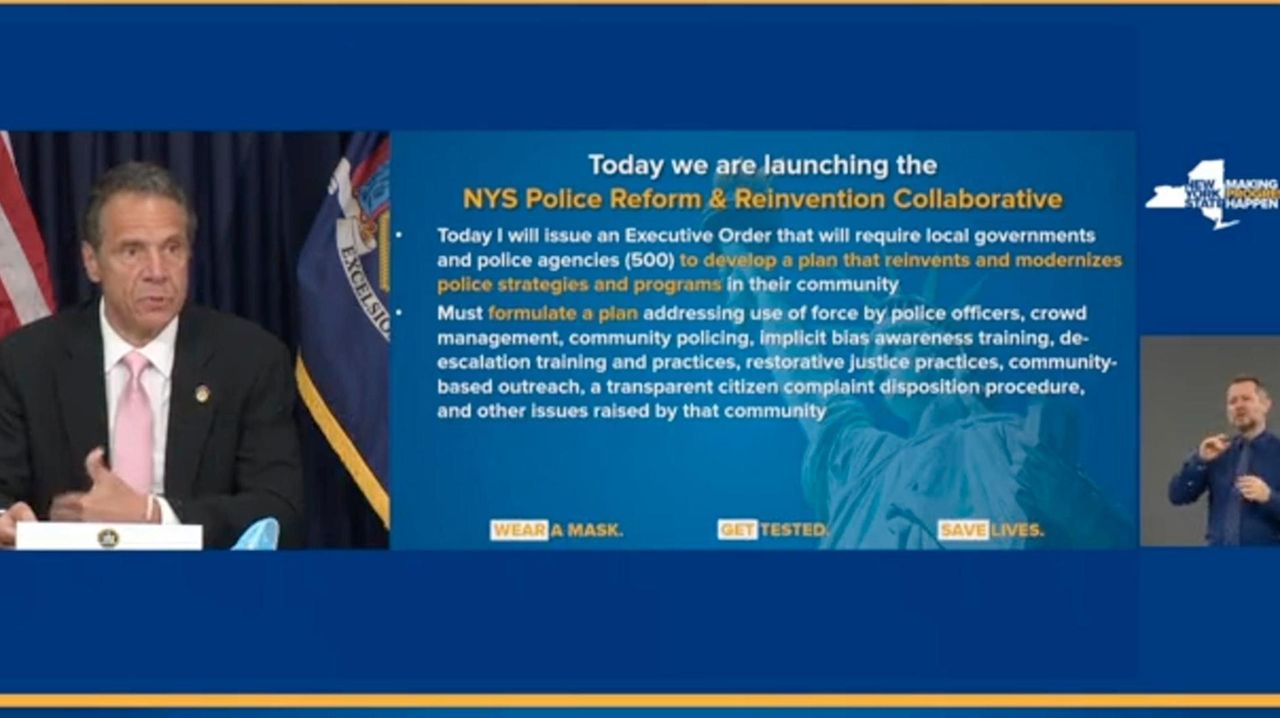 It’s more likely to take months or maybe a year or more before the public gets a peek.

Lawmakers last week repealed “50-a,” the 1976 civil rights statute that kept police misconduct records shielded for decades. But that action alone doesn’t mean the records will soon be published.

Instead, such records will have to be requested under the procedures of the state’s Freedom of Information Law — the same statute that applies to information from transportation, health and other state and local agencies. And history shows successfully obtaining information through FOIL can take a long time — and sometimes require a court fight.

“We’d be surprised if journalists or legal clinics or anyone see any police records in the first four to six months” of the repeal, said John Kaehny, executive director of Reinvent Albany, a watchdog group that champions open records. “I expect we’ll see a trickle of police records in four months, more records in six months and a substantial number in a year.”

Prompted by the killing of George Floyd in Minneapolis by a police officer who had at least 17 misconduct complaints, the New York State Legislature on Tuesday repealed 50-a. Gov. Andrew M. Cuomo signed the repeal on Friday.

The statute had come under intense scrutiny in 2014 following the death of Eric Garner on Staten Island when officials invoked it to refuse releasing the disciplinary records of the police officer involved in the chokehold death.

But there was little momentum for repealing until Democrats won the State Senate in 2018, giving the party full control of the legislature, and the death of Floyd and the nationwide protests against police brutality.

The repeal means the public could request any “complaints, allegations and charges against an employee,” as well as his/her name; the transcript of any disciplinary hearing or trial and the accompanying exhibits; the disposition of disciplinary proceeding; and the final opinion or “complete factual findings,” along with the discipline imposed.

But even while legislators approved the repeal by wide margins, they were warning it will take a while for the public to have access to the records.

Summing up how FOIL requests often play out, Assemb. Danny O’Donnell (D-Manhattan) said during the Assembly debate: “FOIL requests are filed. They are denied and nothing is turned over. Then you turn to the court for a remedy.”

Typically, a public agency has five days to respond to a freedom of information request and another 20 days to supply the information or reply why it can’t or won’t. If it is denied, a lengthy appeals process ensues.

“The whole process can take a lot of time,” said longtime watchdog Blair Horner, of the New York Public Interest Research Group. “If an agency doesn’t want to turn over the information, they can make it very difficult.”

The advent of email and online forms, while providing the public with easier ways to request information, also has led to a flood of appeals.

“Agencies do have a real problem with volume,” Reinvent Albany’s Kaehny said.

“The process of filing a FOIL with the police department is, honestly, a frustrating one. But this information hasn’t been available before, so I don’t want to lose the importance” of the repeal, said Michael Sisitzky, lead policy counsel for the New York Civil Liberties Union which, in 2018, lost a long-running court case over 50-a.

The ruling by New York’s top court was seen as effectively shutting the door on the possibility of gaining police records. With the repeal, at least there is an “avenue” for obtaining them, Sisitzky said.

Horner agreed, while saying it will take a lot of legwork — and maybe legal work — before any of the material sees the light of day.

“Before, it was virtually impossible to get these records,” Horner said. “Now it’s possible — but these records are not going to be showering out of the sky.”