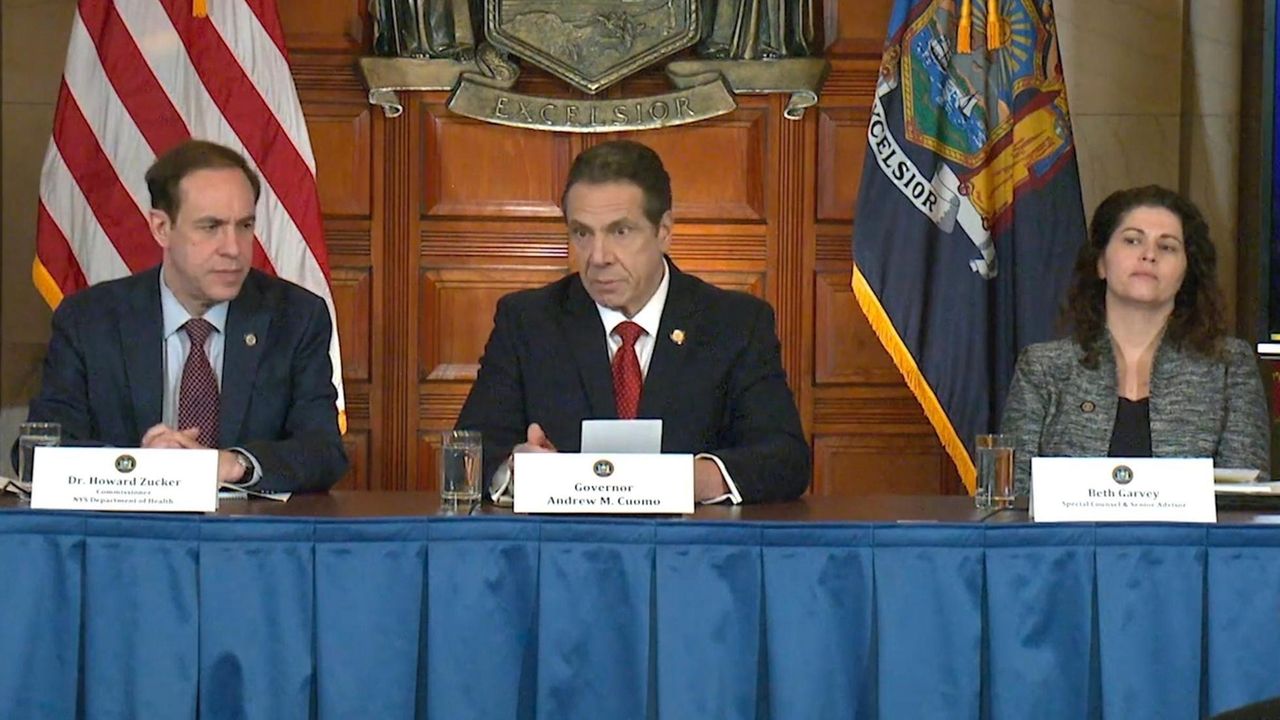 The nine new cases stemmed from a New Rochelle lawyer who is hospitalized with COVID-19.

That man’s wife, 20-year-old son and 14-year-old daughter, as well as a neighbor who drove him to the hospital, have tested positive. Later Wednesday, Cuomo announced five members of another New Rochelle family — a husband, wife, their two sons and daughter — who had contact with the man also have the virus.

The total includes a Manhattan health care worker who had returned from Iran.

“We’re dealing with a coronavirus epidemic,” Cuomo said during a news conference in Westchester County. “We have a bigger problem, which is a fear pandemic, and the anxiety here is outpacing the reality of the situation … People get frightened when one of two things happen, either, ‘I am not receiving information' or 'I don’t trust the information or the information is frightening.' In this case, the information is not very frightening.”

In addition, eight employees who worked with the Westchester man at a Manhattan law firm were being tested, officials said.

Cuomo said earlier this week that he would add job protections for employees with coronavirus to his proposal for mandatory sick leave. That proposal, which Cuomo wants included in the 2020-21 state budget, would forbid employers from firing workers who stay home because they are isolated or quarantined due to coronavirus.

Officials said the Westchester man’s condition has improved but he is still hospitalized at New York Presbyterian/Columbia University Medical Center in Manhattan. He had an underlying respiratory illness that made him vulnerable to the virus. 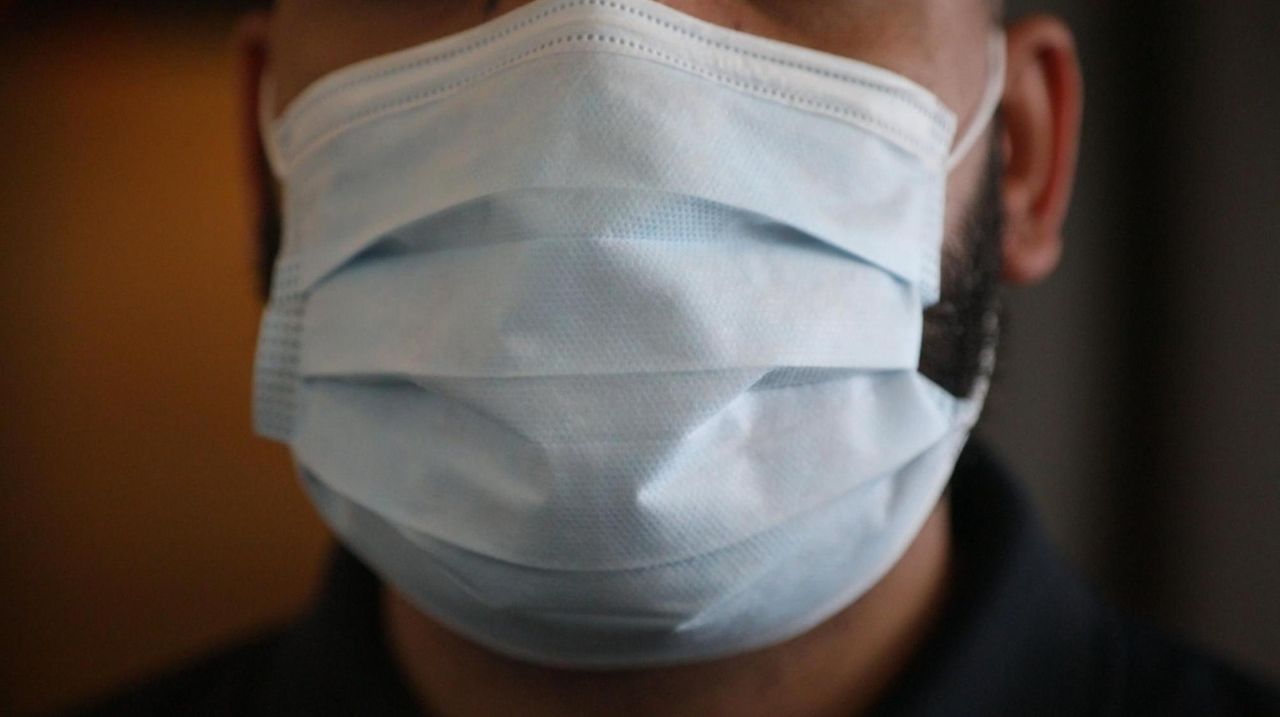 Cuomo said about 1,000 people have quarantined themselves in Westchester County alone. “We are being overcautious,” he said.

According to state health departments and the Centers for Disease Control and Prevention, as of Wednesday, there had been 80 confirmed cases in the United States, resulting in 11 deaths.

The Suffolk County Health Department said Wednesday afternoon there are two people under investigation for coronavirus, with samples sent to the state Wadsworth lab in Albany for testing.

In addition, she said, there are 26 people in voluntary self-isolation in their homes, she said.

Ann DeSimone, a registered nurse with the Nassau County Department of Health, said they are awaiting results from a test of one county resident suspected of having COVID-19. Six other suspected cases from Nassau have tested negative, she said. County health officials are monitoring 62 people.

Officials at Nassau University Medical Center said they have systems in place to monitor people who come in with symptoms, have 60 isolation beds available and can even create an isolation floor if needed.

Nassau County Executive Laura Curran urged people to be mindful of their health but said there is no need to change daily habits.

"Please go to restaurants … You can go eat in your favorite Chinese restaurants," she said during a news conference at Nassau University Medical Center. "If you are coming down with something, stay home and call your doctor. But at this time you can get on the train, go to school, go to work, go do what you normally do. Go shopping.”

Officials have said the numbers of suspected and confirmed cases are expected to jump in coming days and weeks, despite precautions instituted in airports and transit systems, as well as quarantines of those suspected of exposure to the virus.

Cuomo said Northwell Health Labs on Long Island are among the major private-sector health research facilities that are handling testing to speed results.

Cuomo cautioned against hysteria. He noted that the far more common flu has hospitalized 15,000 in hospitals statewide.

"It’s the hyper-awareness about this," Cuomo said. "The more you test, the more positives you will find.”

State Health Commissioner Dr. Howard Zucker said there is a concern about the “worried well” who fear they have the virus: “People who have a sniffle or cough, they may just have a cold, a regular cold … they may have an underlying reason for that cough symptom, so it’s really important that they go to their doctor or nurse practitioner."

Some Long Islanders have been taking measures on their own to try to prevent exposure.

Kasey Shrima, an employee at the 7-Eleven in Islip Terrace, said she wears a mask while on duty as a precaution.

"I cook the food here and I make the coffee here, and I want the customers to know and see that I'm protecting myself and protecting them," said Shrima, 45, of Ronkonkoma.

See the latest news on the coronavirus, vaccinesKeep up to date with the latest on the global coronavirus outbreak. LI students ordered home from abroadStudents from Stony Brook and Old Westbury are among about 300 New York students and faculty being evacuated from study abroad programs in five "watch countries." Huntington native returns from Italy, then self-isolatesAmid all the attention surrounding coronavirus, Marist College student Caitlin De Vita came home early from her studies in Italy on Sunday. Coronavirus: How can you protect yourself?How does coronavirus spread? Local medical experts answer commonly asked questions about the virus, also known as 2019-nCoV.