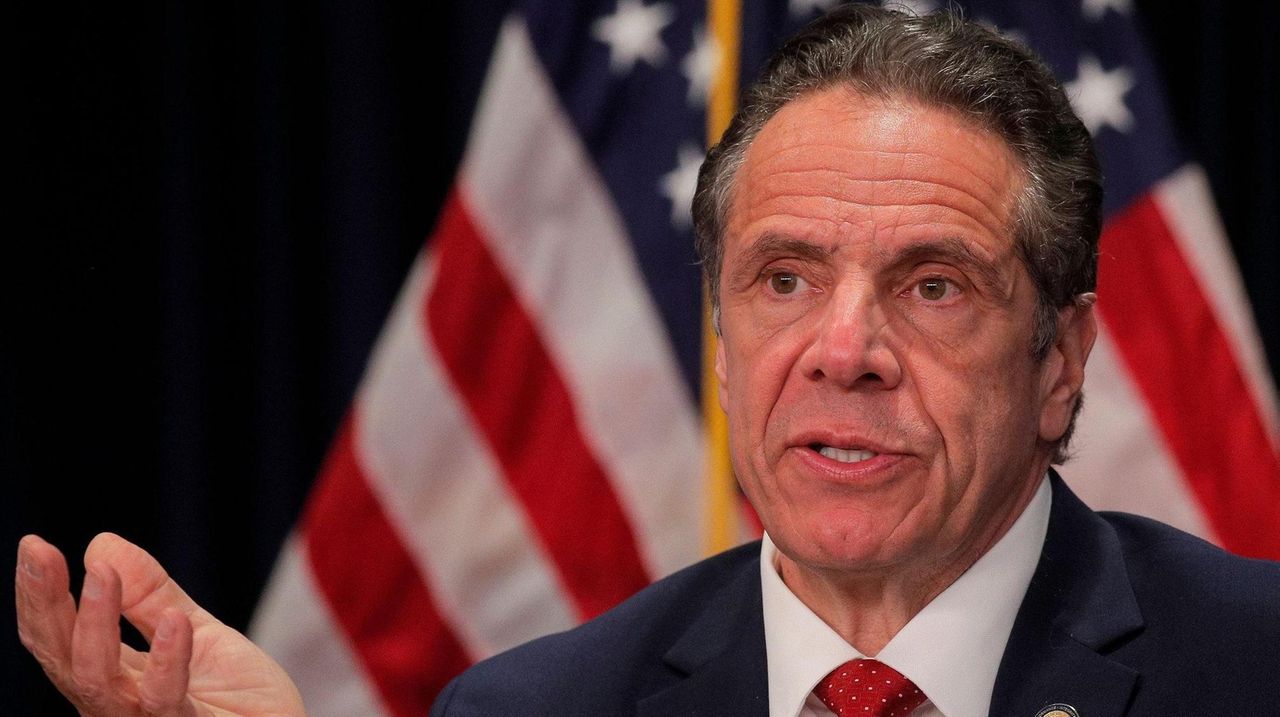 The new law also will expand the uses of medical marijuana, permit the sale of hemp flower and allow possession outside the home of up to three ounces of marijuana.

Legal sales, however, won't begin until approximately September 2022 as the state works to establish licensing and regulatory frameworks.

The governor previously had agreed to terms on the legislation with leaders of the State Senate and Assembly last week. The two Democratic-controlled houses passed the bill Tuesday, largely along party lines, finishing around 10:30 p.m. The governor signed the bill a little more than 12 hours later.

Cuomo, once a marijuana legalization opponent, said the new law will "right the wrongs of the past" wrought by the so-called war on drugs.

"This is a historic day in New York -- one that rights the wrongs of the past by putting an end to harsh prison sentences, embraces an industry that will grow the Empire State's economy, and prioritizes marginalized communities so those that have suffered the most will be the first to reap the benefits," Cuomo said in a statement.

The agreement represented a breakthrough for lawmakers who have been trying to legalize marijuana for several years but often became bogged down over how to allocate the projected $350 million in annual tax revenue from sales.

To reach the agreement, Cuomo agreed with legislators to earmark a significant chunk of the tax revenue for communities disproportionately impacted by unequal enforcement of marijuana laws.

State tax revenue would initially cover administrative costs, with the remaining profit to be divided, with 40% allocated to education funding, 20% to drug treatment and 40% to a "community grants reinvestment fund" to help communities impacted by historical unequal enforcement of drug laws.

"Passage of this bill will mean not just legalizing marijuana, but also investing in education and our communities, and it brings to an end decades of disproportionately targeting people of color under state and federal drug laws," said Assembly Speaker Carl Heastie (D-Bronx).

State Legislature approves marijuana legalizationUnder the legislation, recreational use of cannabis would be legal for anyone 21 and older and would be taxed at 13 cents on the dollar.

NYSAC on top of its game as MMA in New York continues to grow
Medical experts: NYC's attack against COVID-19 can become model
Critics call for SUNY chancellor to resign; he says he's staying
Hochul pens letter to feds on disputed $182M plan for Yaphank facility
From marijuana sales and major court cases to new stores, what to expect in 2022
Two more omicron variant cases detected in Suffolk
Didn’t find what you were looking for?