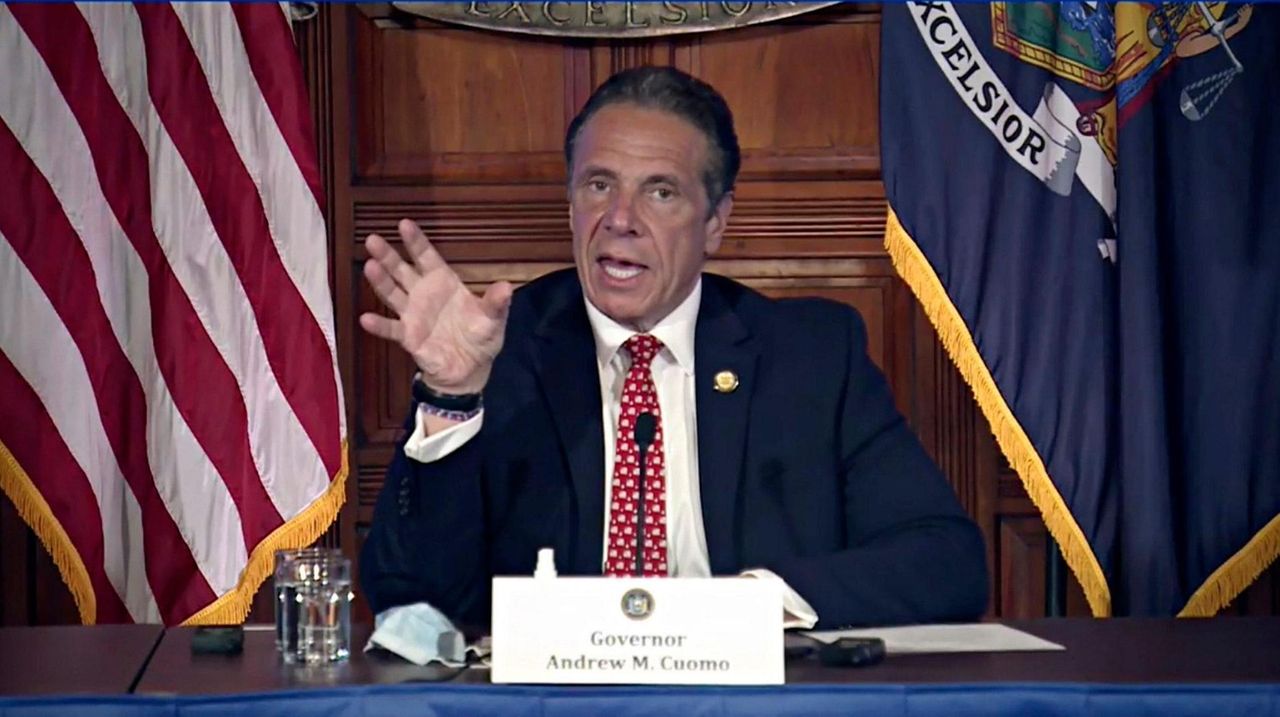 ALBANY – Gov. Andrew M. Cuomo has agreed to end the malpractice immunity he provided to hospitals, nursing homes, clinics and healthcare workers during the COVID-19 pandemic.

Cuomo signed the State Legislature’s repeal of the "emergency disaster treatment protection act," which since March 2020 banned all but the most egregious, intentional and illegal malpractice claims against health care providers.

Cuomo established the malpractice immunity by executive order and it was later passed by the State Legislature with the aim of protecting health care providers during the chaos of the pandemic from mistakes made in good-faith efforts to save lives. The measure applied to hospitals and nursing homes. More than 15,000 nursing homes residents died or were presumed to have died in homes, hospitals or other long-term care facilities.

In a compromise, the bill is effective beginning Wednesday, but doesn’t apply retroactively to cases.

"It is now apparent that negligence by administrators and executives of nursing homes has occurred to an extraordinary degree," the bill states. "Repealing this article is a much-needed step to holding health care administrators accountable and doing everything possible to stop more preventable deaths from happening."

A January report by state Attorney General Letitia James that found the measure may have provided nursing homes with "financial incentives to put residents at risk of harm by refraining from investing public funds to obtain sufficient staffing to meet residents’ care needs, to purchase sufficient PPE for staff, and to provide effective training to staff to comply with infection control protocols during pandemics and other public health emergencies."

Nursing home operators denied this claim. They note they spent greatly to purchase masks and gowns, to retrofit homes to care for virus patients, and to pay workers hazard pay and overtime to adequately staff the homes with little help from the state.

The bill’s sponsor, Sen. Alessandra Biaggi (D-Bronx), said that the legislature had agreed to the malpractice immunity early in the pandemic, but that it stripped "grieving families of their right to seek proper legal recourse and potentially incentivizing nursing home executives to cut corners."

"The immunity provisions were always destined to protect corporate leadership," Biaggi said in passing the bill, "not front-line workers."

The repeal pitted two major lobbying forces against each other: the state Trial Lawyers Association and the Greater New York Hospital Association. Hospitals argued the immunity was needed to aggressively care for patients when little was known about the virus and extraordinary measures were needed to save lives. The lawyers framed the repeal as a consumer protection and holding hospital and nursing home operators accountable for their care.

How to get a COVID-19 vaccine appointmentWith limited supplies and constantly changing conditions, it can be difficult for Long Islanders to make an appointment for a vaccine. The resources here might help.  See the percentage of LIers who are fully vaccinatedCheck the latest numbers on how coronavirus has spread in your community. Sign up for COVID-19 text alerts See latest news on the coronavirus, vaccinesStay up to date with the latest on the pandemic.