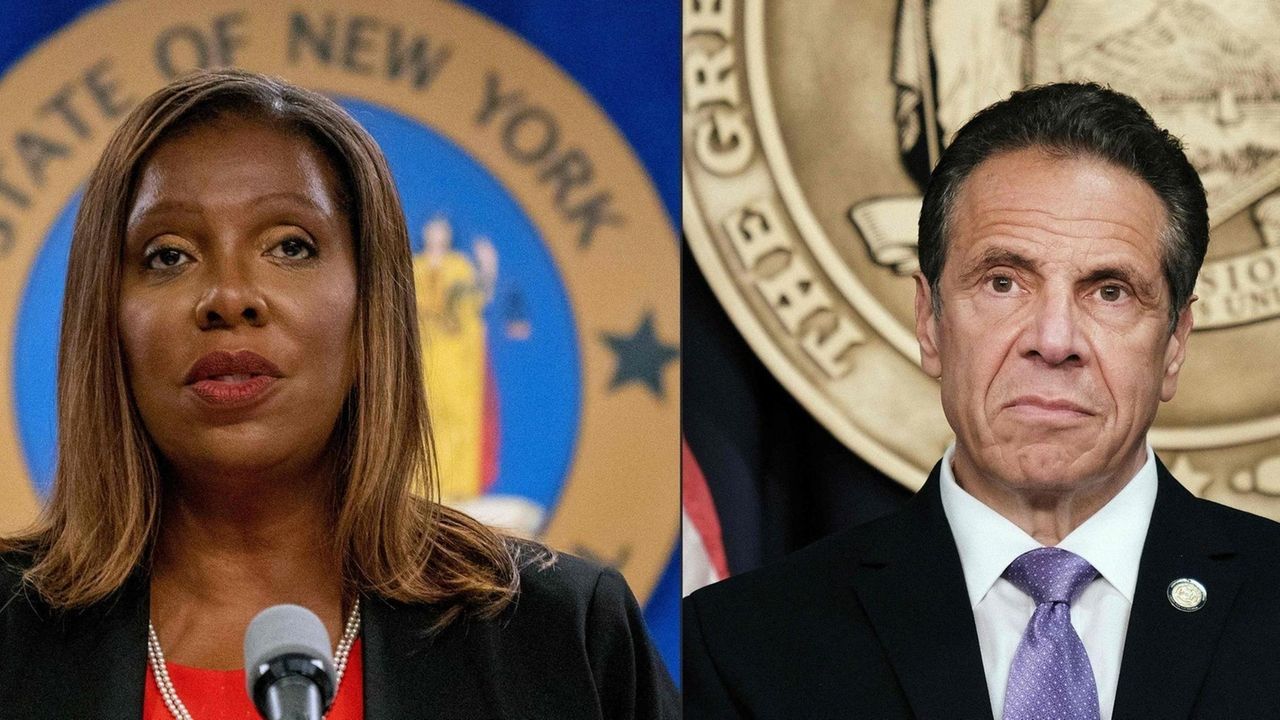 The Marist College poll also found 32% of those questioned said Cuomo should resign at the end of his term.

If Cuomo doesn’t resign, 59% of New Yorkers said the State Legislature should impeach him, the poll said.

The poll follows the release on Tuesday of a report by state Attorney General Letitia James. The report concluded that Cuomo violated state and federal laws by sexually harassing multiple women, including current and former staffers, and fostered a toxic work environment.

New York Democrats in Albany, New York City and in Washington have called for Cuomo to resign. The report is being reviewed by the state Assembly, which has been conducting a separate investigation that could lead to impeachment. Assembly Speaker Carl Heastie said that investigation would conclude soon.

Cuomo denies the allegations and said the attorney general’s investigation was unfair and politically motivated. He said Tuesday he will continue to serve as governor.

In the poll, 44% of New Yorkers believe Cuomo did something illegal and 29% said he did something unethical, but not illegal. Seven percent said Cuomo did nothing wrong and 13% said they were unsure. Just 18% of Democrats said Cuomo should run for reelection next year.

The poll questioned 614 adults Tuesday and has a margin of error of 5.1 percentage points.