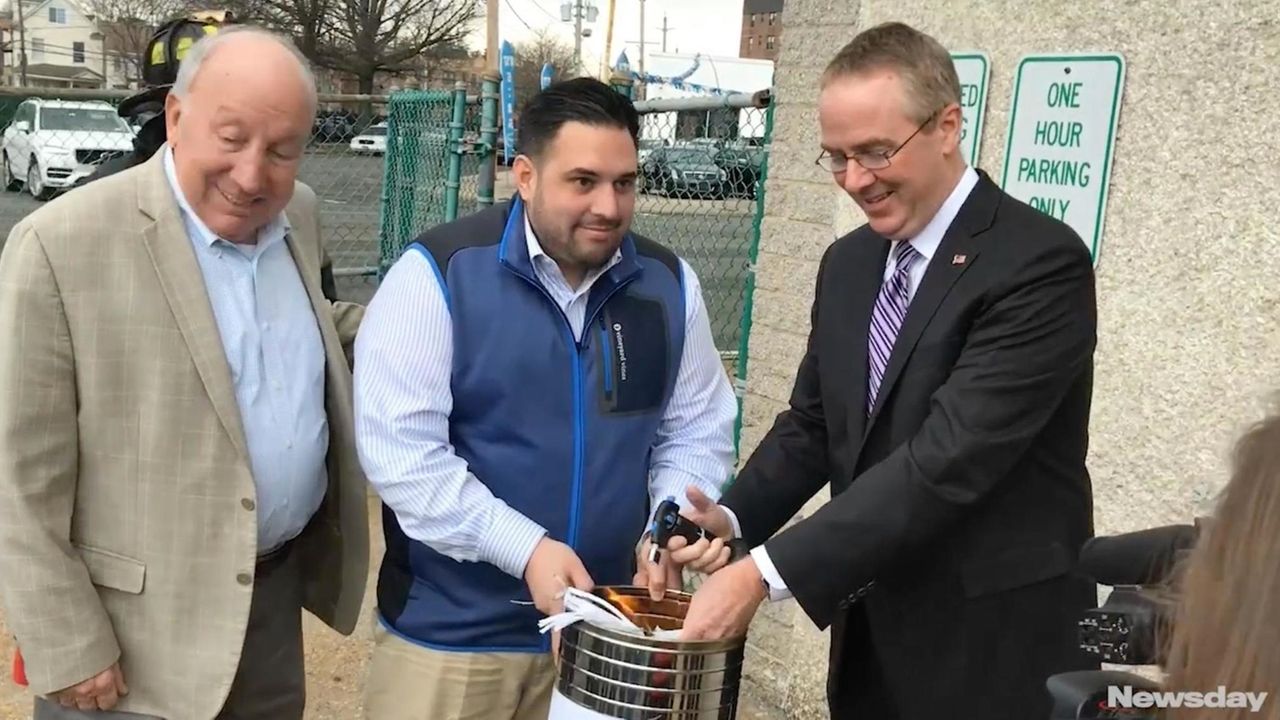 ALBANY — State lawmakers confirmed Friday they had quashed a last-minute proposal by Nassau County that backers promoted as limiting the volatility of tax reassessments but opponents called a “money grab.”

The plan, backed by Democratic Nassau County Executive Laura Curran, was considered for inclusion in the state budget, which legislators were rushing to finalize Friday. Under the proposal, Nassau would have established a new fund specifically to pay for assessment refunds to owners of single-, two- and three-family homes. It also would have forbidden assessment reductions for any homes found to be less than 5 percent overvalued.

The plan ran into resistance from law firms that challenge even the smallest overestimation. Also, numerous state legislators complained they were blindsided by the request, which surfaced Thursday, hours before votes began on various budget bills.

“Not only did I not know anything about this, none of my Senate colleagues and most importantly, my leadership knew nothing about this,” said Sen. Elaine Phillips (R-Flower Hill), referring to Senate Majority Leader John Flanagan (R-East Northport). Phillips said she received “over 1,000 emails” about the proposal since news about it broke Thursday evening.

Phillips noted there was “no home rule” message (a request from a local jurisdiction) for the legislation, and that it did not follow the usual process for proposals to be included in the state budget.

“This is not going into this budget,” she said.

Sen. John Brooks (D-Seaford) called it a “poorly crafted proposal . . . loaded on at the eleventh hour.”

Among many vocal critics, Hempstead Town Receiver of Taxes Donald Clavin called the Curran proposal a “license to steal” and a “money grab.”

“This bill wasn’t about new revenue or taxes,” Curran spokesman Mike Martino said. “It was an extension of existing legislation, and part of the budget process which is always a bit chaotic. We will be in touch with our legislators during the regular legislative session when we can talk more about the benefits for taxpayers. “

The Curran administration had pitched the plan as a way to reduce potentially volatile swings in assessments and to more fairly pay for assessment refunds. Further, the administration said a 5 percent window satisfied a legal margin of error because assessments weren’t an exact science.

The proposal had the backing of Democratic Gov. Andrew M. Cuomo, a state official said.

Assemb. Edward P. Ra (R-Franklin Square) said Nassau should try a different route if it wants to address the assessment system, noting Curran’s idea wasn’t mentioned in any of the more than a dozen state budget hearings.

“Any future efforts to reform our assessment system should be discussed in a much more transparent manner so that our already overburdened property taxpayers can have an opportunity to be properly heard,” Ra said.

Astorino to launch GOP bid for New York governor
Nursing homes face historic vacancies, raising concerns
Bills aimed at police misconduct advance in Albany
State: Virus positivity rate at 1.27%, the lowest since Oct. 22
1:37
When was the last time you saw a dentist? COVID-19 fears take toll on care
New York yet to get rent relief money out the door
Didn’t find what you were looking for?