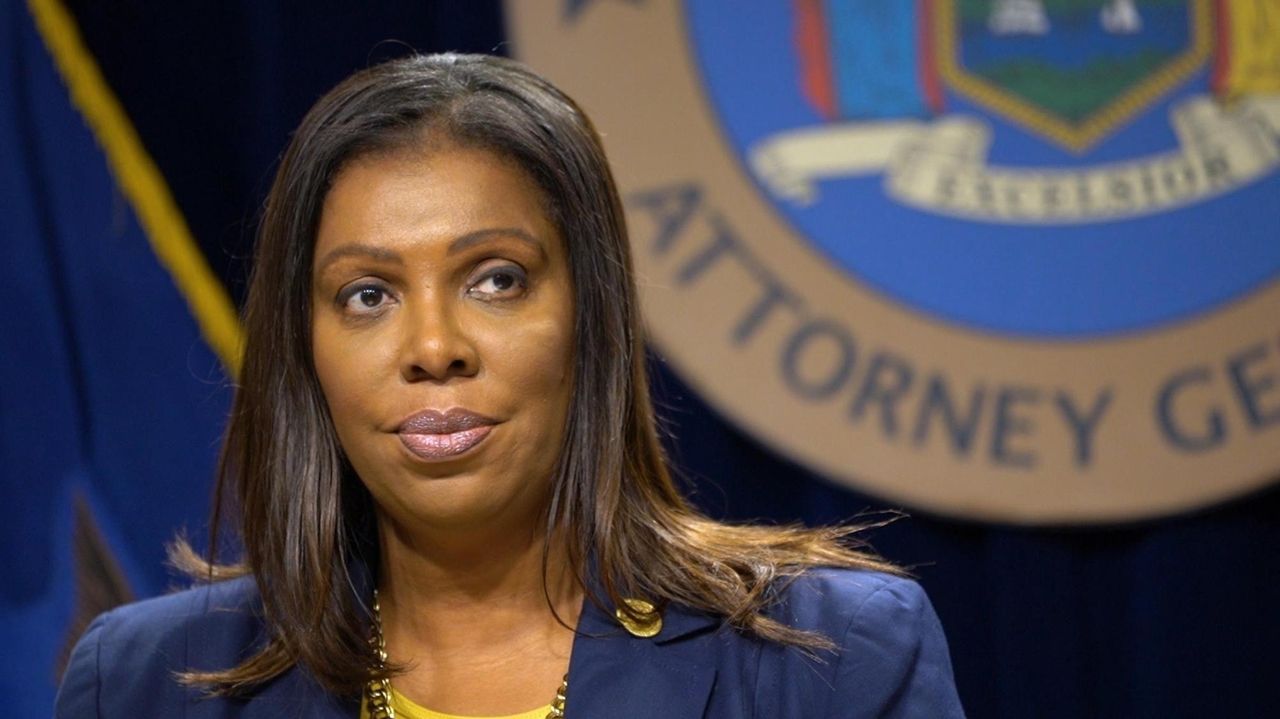 “Right now, an entirely new generation of Americans have become addicted to nicotine,” James said at a news conference at her Manhattan office.

James' counterparts in North Carolina and California have filed similar lawsuits against JUUL, which, New York's suit says, has a 70% market share.

The suit, her office said, alleges in State Supreme Court that JUUL violated the state’s business law, common law, public health law, executive law, and others. James' suit seeks an injunction against the company barring the alleged practices, a fund "to eliminate the public nuisance" of vaping, $5,000 for each deceptive or unlawful practice, civil penalties of $1,000 for each relevant sale, among other relief.

She declined to provide a dollar amount to be sought in the lawsuit.

A New York State regulation by Gov. Andrew M. Cuomo banning the sale of flavored electronic cigarettes and vaping products has been temporarily blocked by a judge. Bans with different restrictions have been halted in Montana, Oregon, Washington State and Michigan. Rhode Island's and Massachusetts' bans stand.

According to a poster at her news conference, about 1 in 3 high schoolers in New York State uses the products. The poster said there had been 165 illnesses and 1 death in the state from vaping.

Speaking with the attorney general was East Hampton high school principal Adam Fine, who said that about 65% of his students had tried vaping, according to a poll conducted by his student surveyors. School personnel spend as much as 4 to 6 hours a day dealing with vaping-related problems, he said.

"No one alerted us to the premeditated — and to date very successful — assault of my students' brains and lungs by JUUL," Fine said.

In an emailed statement, JUUL spokesman Austin Finan said the company had not reviewed the lawsuit: "While we have not yet reviewed the complaint, we remain focused on resetting the vapor category in the U.S. and earning the trust of society by working cooperatively with attorneys general, regulators, public health officials, and other stakeholders to combat underage use and convert adult smokers from combustible cigarettes."

Finan added: "Our customer base is the world’s 1 billion adult smokers and we do not intend to attract underage users.”

Asked whether she's concerned about nicotine addicts reverting to tobacco products if JUUL is diminished, James said: "I don't think we should be concerned about collateral consequences. I think what we need to do is take action against JUUL."