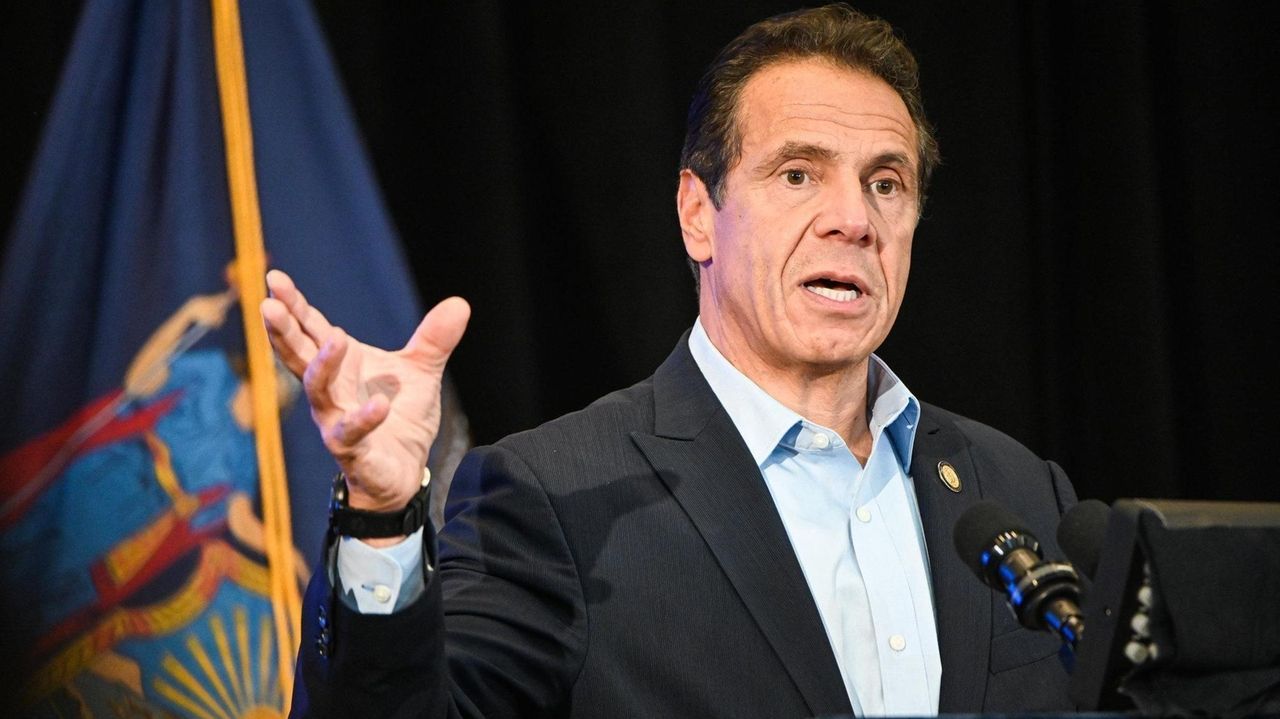 ALBANY — A statewide education program in schools will tell parents and educators how to use the state’s new “red flag" law which allows judges to confiscate firearms from anyone deemed a threat to themselves or others as a way to head off school shootings.

“We already had a number of these orders go through and be effective,” said Elizabeth Garvey, special counsel and senior adviser to Gov. Andrew M. Cuomo. She and Cuomo spoke Wednesday at the first session of the program held at Farmingdale State College.

Officials said at Wednesday’s meeting that six orders have been issued in Suffolk County. No other data was available.

The law allows relatives, teachers, administrators and others in schools to ask a judge to issue an order to put firearms out of reach for youths deemed to be a risk to themselves or others. The legal process includes a hearing. The first reports can be made anonymously, although the person may ultimately have to be identified to the youth in the court process, state officials said.

School officials should immediately contact law enforcement and alert police of any potential targets, the state officials said. A temporary order can be issued immediately when the application is submitted if a judge sees probable cause. A final order is effective up to a year and can be renewed.

State officials said warning signs include threats of violence, a history of violence, bringing a weapon to school and a rise in intensity of anger or impulsiveness.