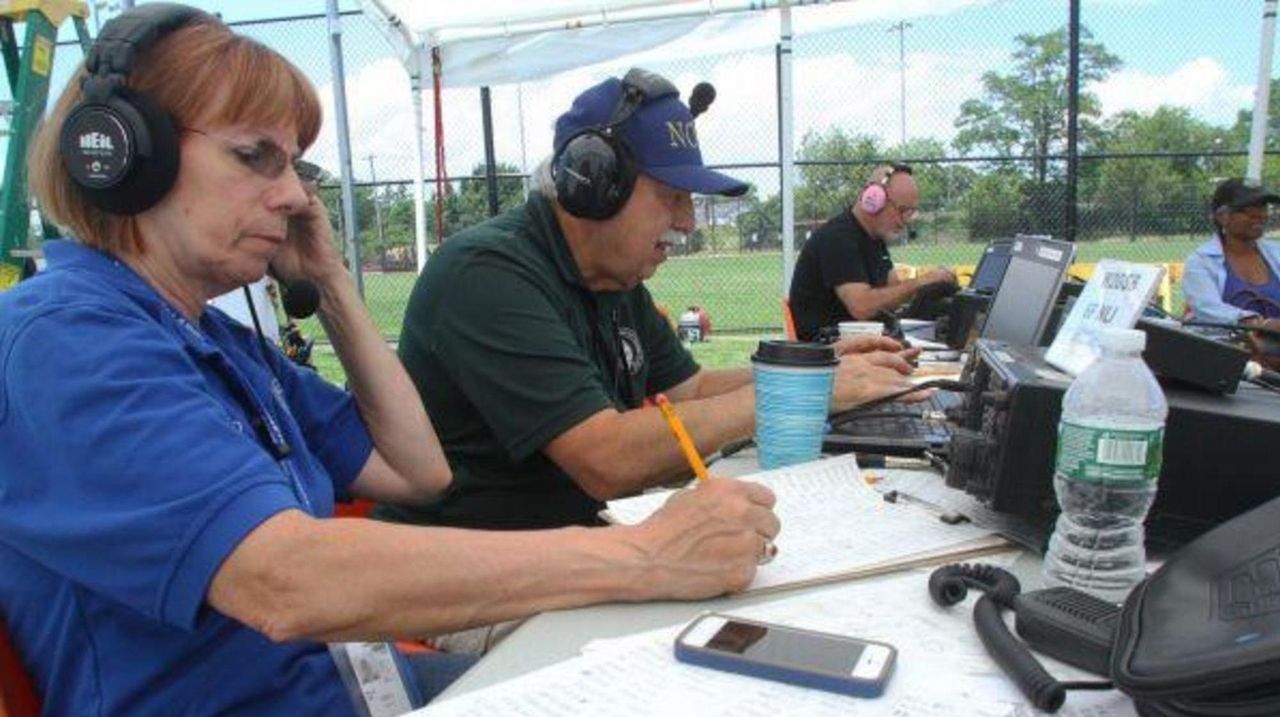 Amateur radio operators on Long Island spent 24 hours over the weekend undergoing an annual field test of their emergency communications abilities in preparation for the 2017 hurricane season.

The Great South Bay Amateur Radio Club held the event at Babylon Town Hall Park to educate Long Islanders about the benefits of off-the-grid communications, especially in blackouts and service outages like those that occurred during superstorm Sandy.

“For emergency situations, if the general infrastructure goes down, this could be one of the only ways [to communicate]” said Bob Long, chief radio officer at Nassau County Radio Amateur Civil Emergency Services, an organization that is part of the county’s Community Emergency Response Team.

Members of Nassau County RACES were a part of the emergency response effort during superstorm Sandy.

“I live in Babylon Village, and south of me a lot of the houses got very damaged,” John Melfi, president of the Great South Bay Amateur Radio Club, said. “We had operators going through the damaged areas, calling in flooded streets or downed trees. They had no electricity, they had no phones.”

Operating entirely off generator power, the Field Day event hosted booths demonstrating continuous voice transmission to other amateur operators around the country and the world. While operators switched shifts during the 24-hour period from 2 p.m. Saturday to 2 p.m. Sunday, club members would be on-station for as long as four hours at a time as a test of their ability during an emergency response situation.

“We contact as many people as we can to see how good our products are,” John Aguis, a member of the Great South Bay Radio Club, said. “When we had superstorm Sandy, I was working at a shelter to relay information to the Red Cross as far as what supplies were needed.”

Radio officers from Nassau County RACES gave the public an opportunity to “Get On The Air.”

“The GOTA station. . . . These people in here are learning how to get on the air and make a contact,” Long said.

Occasionally, radio hobbyists will find another human on the other end of spaceborne communication. In certain circumstances, amateur radio operators can have up to a three-minute window of opportunity to make contact with astronauts aboard the International Space Station.

“I did it a few times. Col. Douglas Wheelock . . . he would always get on the radio and answer your call sign ‘W2HCB, welcome aboard the International Space Station,’ ” Melfi said of the crew in the space station from 2010 to 2011. “It was pretty awesome.”