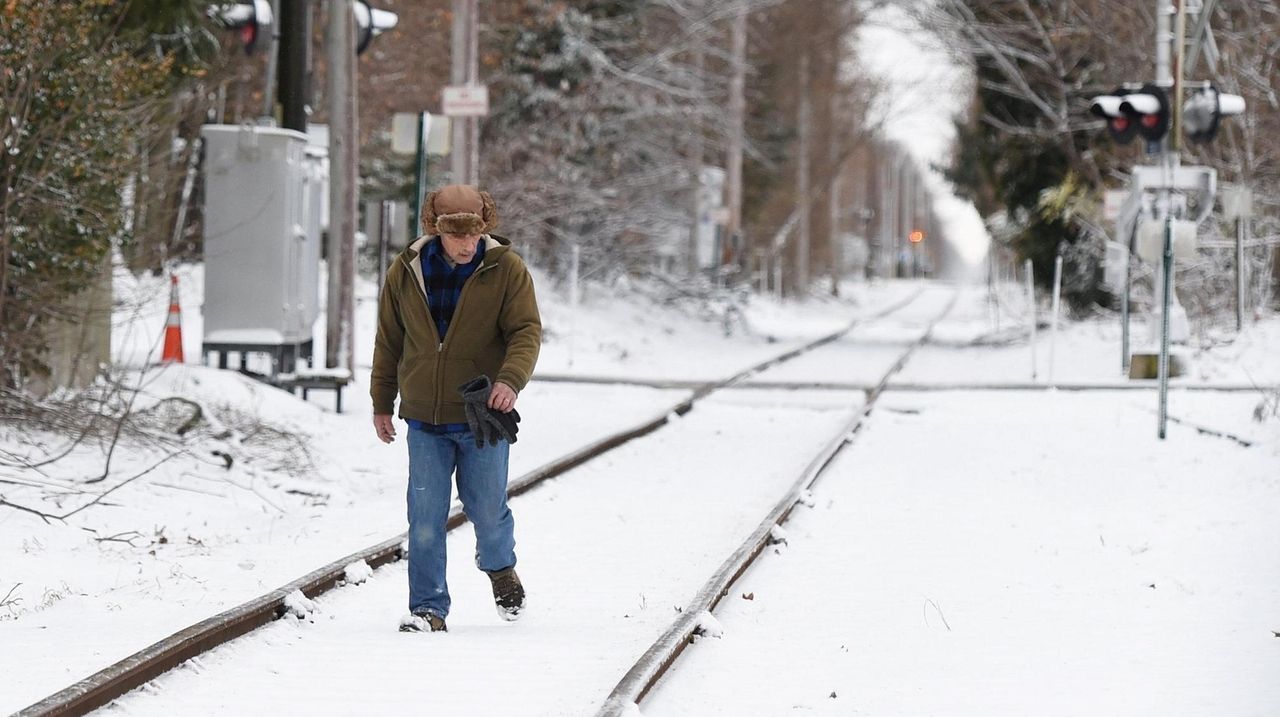 Long Island, mostly spared from the snow that hit other areas, is headed for a mostly dry couple of days, the National Weather Service said Tuesday night.

"After a stormy stretch of days, it is expected to be mainly dry through Thursday as a moisture starved airmass builds in," the weather service said in its 3:30 p.m. briefing Tuesday. "Despite this, a few rain or snow showers cannot be ruled out through the period due to a weak upper level system."

About 2 inches of snow had fallen across the Island overnight and into the early morning hours of Tuesday, the weather service said. Some of the heaviest bands veered south into the Atlantic Ocean or farther north and west, with Middletown getting more than 13 inches.

Clouds will return Tuesday night through Wednesday, which will reach a milder 43. Thursday could be sunny without much change in temperature, as the thermometer also reaches the low 40s, the NWS said.

On Friday, there is a 30 percent chance of showers after midday, but the sun should shine both Saturday and Sunday, the forecasters said.

Rain might return Sunday night and continue into Monday.

10 years ago, we were buried under 2 feet of snow. Will it happen again?Will it snow for the holidays? How cold will it get? Will we get one of those freak storms? We'll find out soon enough.