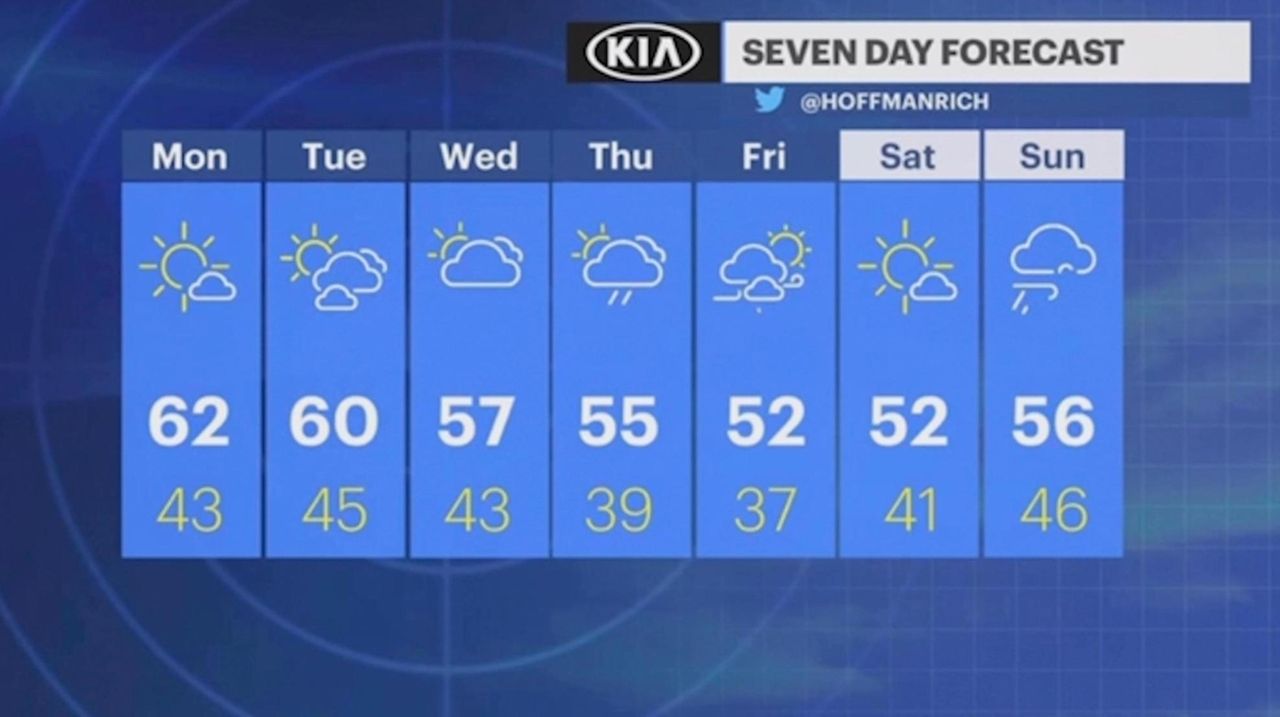 Sunny skies and warm weather are in store for Long Island Monday, so if you can get outside and still maintain your social distance from folks, given the circumstances, this would be a good day to try.

Sunny, a high in the low 60s, that's what the National Weather Service is predicting.

Take advantage while you can, too, because the weather service said the rest of the week won't be anywhere near as kind. It is April, after all. And that means April showers. And, hopefully, May flowers.

Temperatures throughout the week figure in the high 50s.

There are no warnings or advisories in effect for Long Island on Monday.