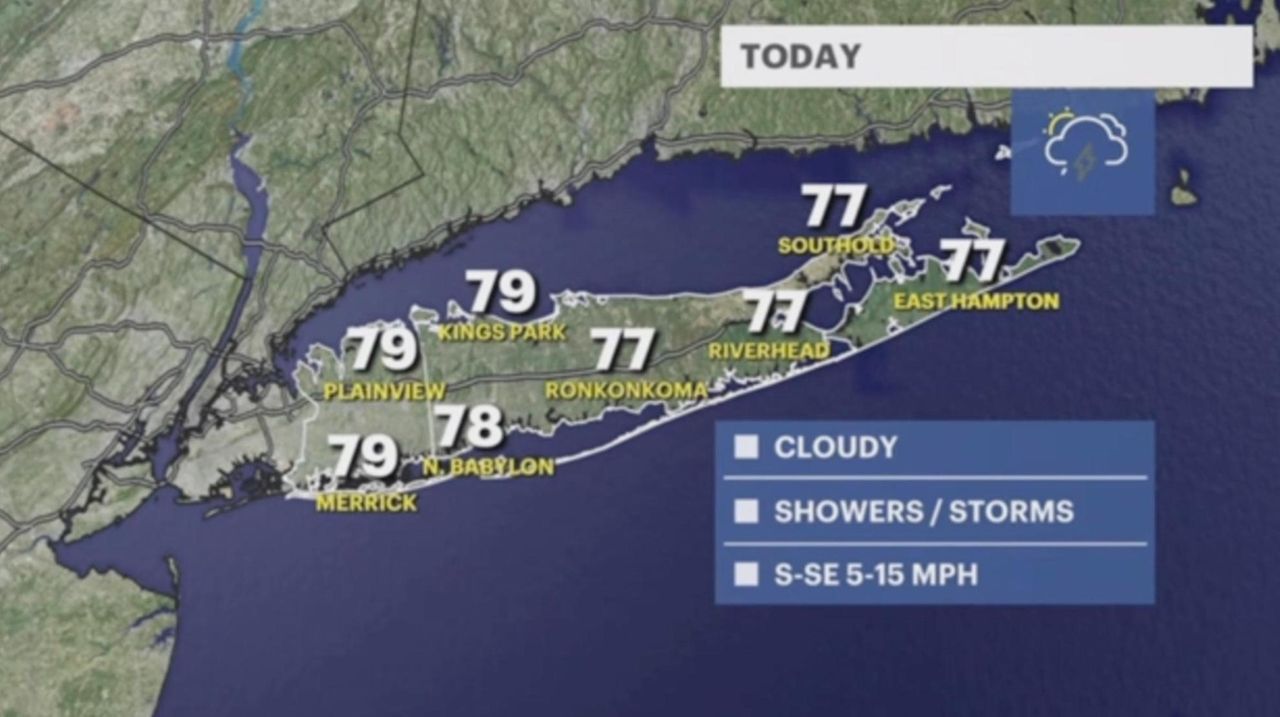 The National Weather Service warned of even more isolated flash floods overnight after a day in which more than four inches of rain were dumped in some places and one community, Massapequa, saw more than five inches.

South Shore communuties were among those hardest hit, with Merrick, Copiague, Amityville and others receiving more rain in a few hours than over an entire typical September. A Weather Service station in Massapequa recorded 5.41 inches of rain, the highest unofficial total the Weather Service reported for Thursday's storms. An Islip station recorded 2.68 inches of rainfall, breaking the station's old record of 2.3 inches for the day, set in 2015.

Parts of Long Island were expected to get an additional quarter inch of rain Thursday night but National Weather Service meteorologist Da'Vel Johnson said of the day's showers: "we already had the worst of it."

Long Beach public school administrators, after initially calling for at least a two-hour delay on what was to have been the first day of class, postponed opening.

"As happens with flash flooding, many vehicles (including our buses) were suddenly stranded, and buses could not get through as roads became impassable As difficult as this is on this first day of school, we cannot open our buildings today," Schools Superintendent Jennifer Gallagher said in a note on the district website Thursday morning.

Smithtown Public Safety said sections of Browns Road and Nichols Road in Nesconset were flooded and warned motorists to avoid those areas in Thursday morning tweets.

On nearby George Street in Smithtown, Jessica Kelly, a sales marketing specialist, said she walked out her door Thursday morning to see her and her neighbors’ trash cans floating in 18 inches of water.

The street was “basically like a river,” she said, and a passing school bus sent waves up on her driveway.

Town spokeswoman Nicole Garguilo said officials were looking for long-term solutions to water table flooding in the area. "It's a cyclical issue, but when it is high, it does cause trouble for the residents," she said.