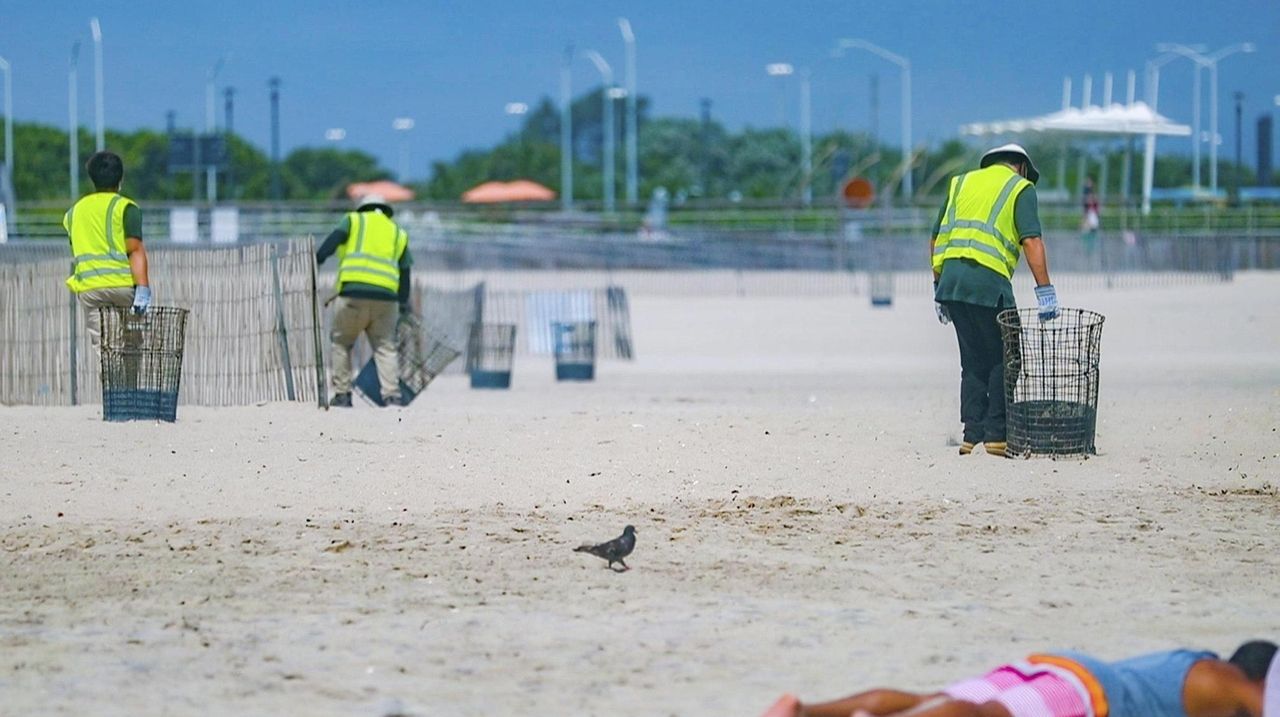 A tropical storm watch was issued Sunday night for Long Island by the National Weather Service as Isaias, once a hurricane, moves up the East Coast.

The advisory, which means tropical storm force winds are expected within 48 hours, said the system is predicted to arrive Tuesday and last through Wednesday morning. It will bring heavy rain, from 2 to 4 inches, sustained winds of 35 to 45 mph and 60 mph gusts, a storm surge of up to 2 feet in some areas, moderate flooding and even a possible isolated tornado, the weather service said.

The track and intensity of the storm could still change as it comes up the East Coast, forecasters said. Isaias was a hurricane but weakened to a tropical storm Saturday afternoon.

"It is expected to remain steady as it moves North along the Florida coast and Southeast United States Coast through Monday," the briefing said. "Isaias will then slowly weaken as it accelerates and curves Northeast over the Carolinas Tuesday AM and then over the ... [tristate] area Tuesday evening." 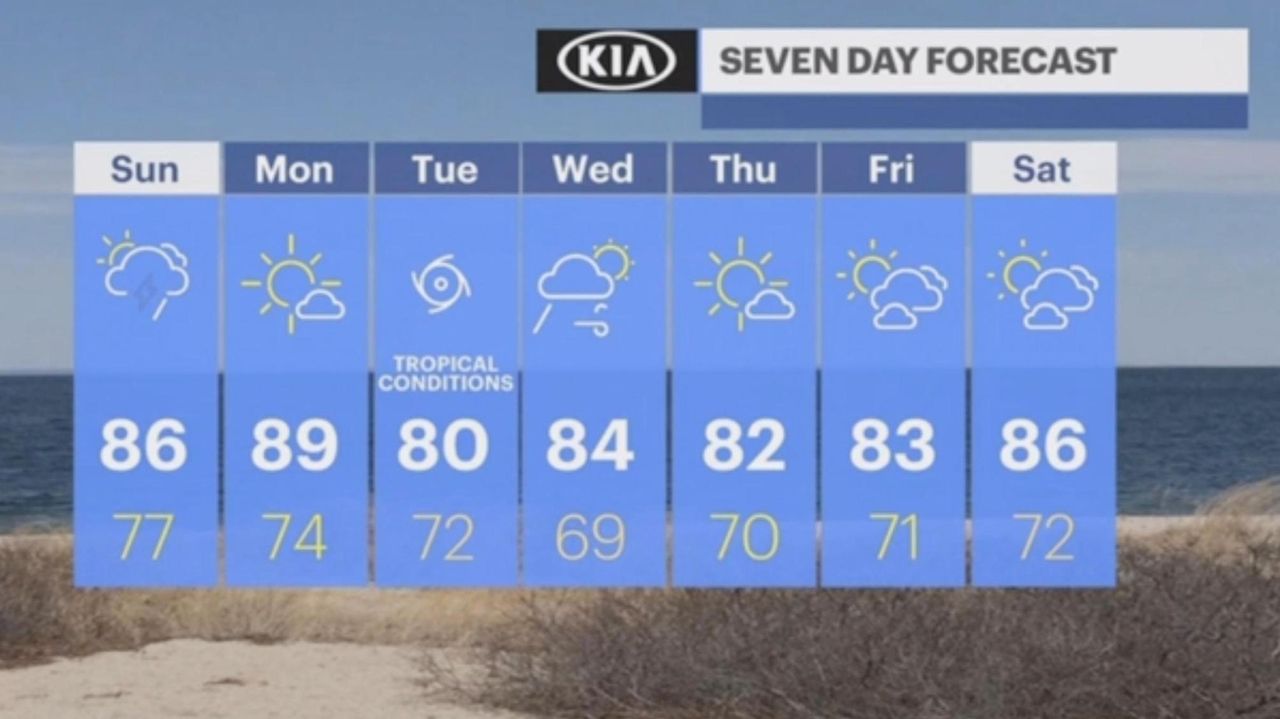 The briefing said that narrow bands of heavy rain may precede Isaias, bringing a localized flash flood threat starting late Monday into Monday night. But the "heaviest rain, and most widespread flood threat" will likely be in a 6 to 8 hour period Tuesday afternoon into Tuesday night.

The office of Nassau County Executive Laura Curran issued a statement: "Nassau County is keeping a watchful eye on Hurricane Isaias as it makes its way up the coast."

At the state parks' ocean beaches, regional director George Gorman said, signs and lifeguard equipment are being removed in anticipation of the storm that could destroy or wash the items out to sea — but some will remain to accommodate beach attendance Monday, which the forecast predicts will have highs in the low 80s and showers..

At the state system’s three ocean swimming beaches, at Robert Moses, Jones Beach and Montauk, the wave heights led management to limit swimming to knee- or waist- deep, he said, adding that the decision whether and how to regulate swimming would be made Monday. Powerful rip currents are expected Monday with wave sets up to 5 feet in spots.

Weather conditions are expected to improve the second half of the week with sunny skies and highs in the lower to mid-80s Thursday through Saturday.

With AP and Jesse Coburn