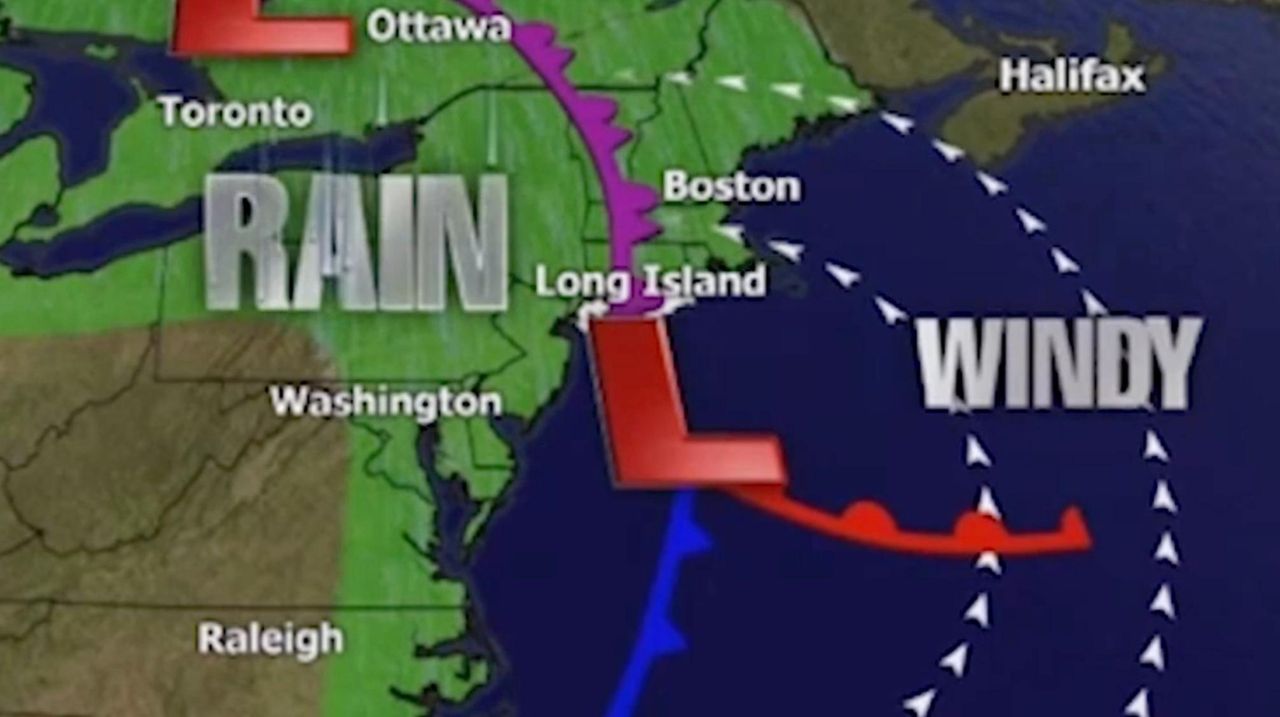 Tuesday's sunshine — which will raise the temperature to 63 degrees — will not be repeated Wednesday, when rain intense enough to cause some flooding could arrive by the early afternoon and linger into Thursday, the National Weather Service in Islip said.

And anyone out and about Tuesday night might need a jacket: "Mostly clear skies and light winds will allow temperatures to fall into the 40s and 30s, except 50s in and around New York City overnight," the forecasters said.

On Wednesday morning, clouds will sweep in, helping the thermometer hit the 60s.

"This system will bring heavy rain and gusty winds to the region Wednesday afternoon into Wednesday Night, with potential for flash flooding as well as minor coastal flooding. In the wake of the storm, strong winds are likely across the region late Wednesday Night through Thursday,"  the briefing said.

A gale watch was issued by the weather service for eastern Long Island from Wednesday afternoon until Thursday evening. Gusts of wind could hit 40 mph to 50 mph, the forecasters said, with steady winds of 20 mph to 30 mph.

Minor coastal flooding is predicted for the South Shore.

Thursday, there is a 30% chance of showers, mostly before noon and then the sun should break through. The high could reach 59 degrees, though stiff breezes, with gusts hitting 38 mph, could make it feel considerably cooler.

And then the sun rules the skies on Friday, Saturday and Sunday, with the thermometer rising to the mid-60s as the weekend ends, the weather service said.