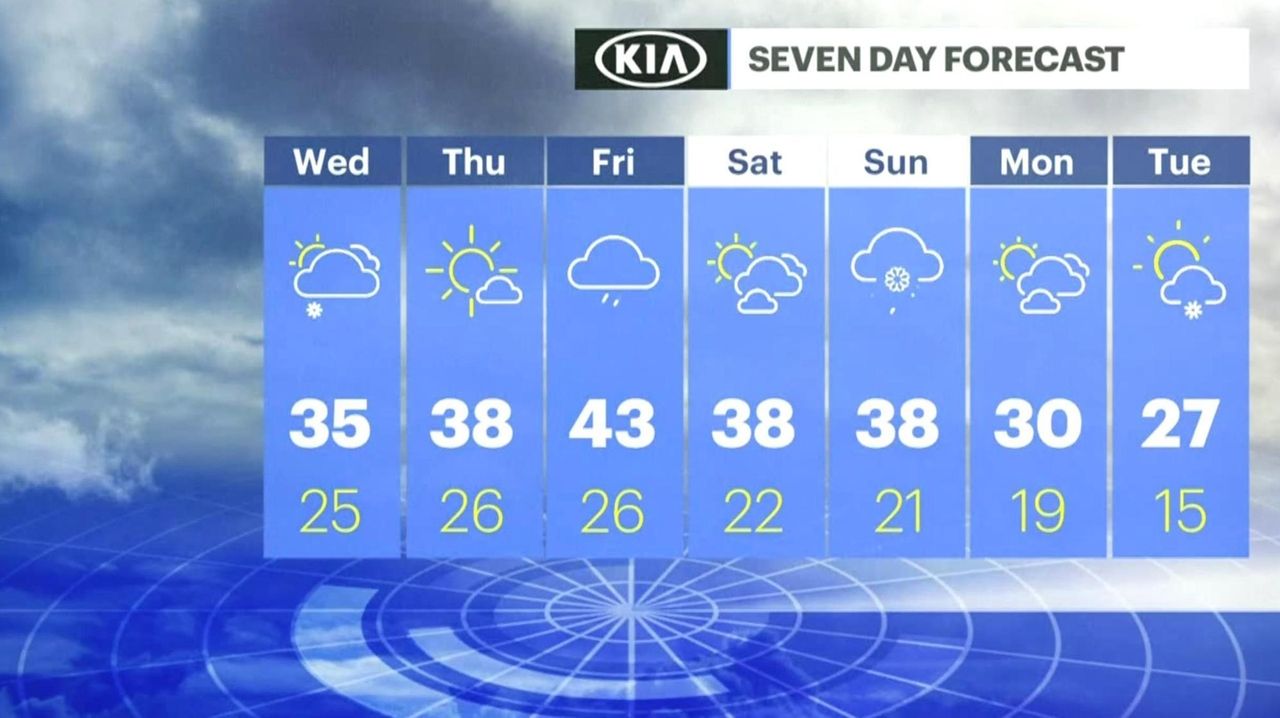 The brutal nor'easter that dumped more than 18 inches of snow in some places on Long Island took its toll, not only in the time needed to plow local roads but in the cleanup cost.

In Huntington, the $1.15 million cost of removing the snow left by the three-day storm earlier this week was three times that of any prior storm, according to the office of Highway Superintendent Kevin Orelli.

That amount covered the cost of paying the close to 300 people involved in the process, including support staff, as well as sand and salt from outside vendors.

Other towns said Wednesday they needed more time to come up with an estimate of the cost.

The storm dropped 18.1 inches in East Northport in Huntington town — Suffolk’s highest amount — and 17.6 inches on Hicksville — Nassau’s maximum, according to the National Weather Service. Mayor Bill de Blasio said Wednesday that New York City got 17.4 inches of snow — the most since 2016.

The snowfall left town officials working overtime to get all roads plowed as residents waited. The Town of Brookhaven’s road-clearing prompted some to complain about delays.

"It’s absolutely horrendous," said Michael Iasilli, 29, a Brookhaven native who said his parents' Port Jefferson Station road was not plowed until late in the day on Tuesday. The storm went from Sunday night until Tuesday morning.

"Of course I was worried about them. They are over 65 and with everything going on with COVID-19 I worry about them more than ever before," he said.

Diane Hill of Setauket said her cul-de-sac was plowed shortly before dawn on Wednesday, though sand was laid down before then.

"Our neighborhood is on a ginormous hill. If you went down that hill, you couldn’t get back up," Hill said.

Brookhaven’s highway and parks departments plowed more than a foot of snow "on over 3,700 lane miles in 24 hours," Highway Superintendent Dan Losquadro said in a statement.

"Despite having reduced staffing in both internal and contractor vendors due to the pandemic, we were still able to ensure every road was passable within 24 hours, which has been my stated goal since taking office eight years ago," he added.

More precipitation could be on the way.

Warmer daytime temperatures for the next four days should help with melting, although refreezing of melting snow could make roads icy for several nights.

Friday could bring more snow, but far less and mixed with rain, and forecasters are watching another system bringing a wintry mix Sunday — though it seems far weaker than this week's storm.

"The late weekend storm might not be much of a big deal. At least that’s what the latest trends" show, National Weather Service meteorologist Jay Engle said.