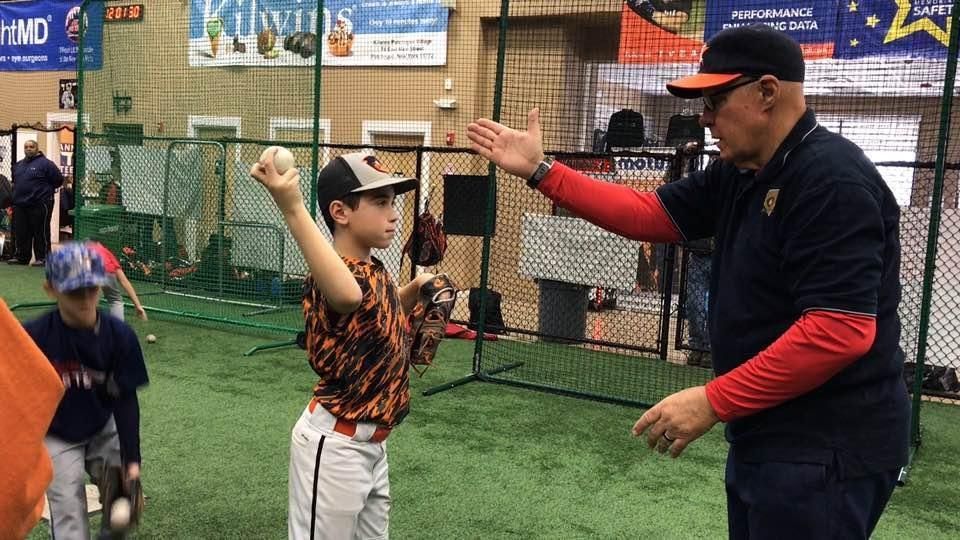 There’s never a bad time to throw a changeup or curveball.

Perhaps he’ll look to pass on that knowledge to newly acquired starting pitcher Gerrit Cole, a 26-year-old righthander who spent the first five years of his career with the Pirates.

Cole, whom the Yankees reportedly had on their radar before Houston sent a package of four players to Pittsburgh on Saturday, finished fourth in the Cy Young Award voting in 2015 but has since regressed.

“The Yankees and us and maybe the Rays throw more off-speed pitches than anybody in baseball,” said Strom, 69, who pitched for the Mets as a rookie in 1972. “The way the game is going right now, major-league players can put wood to a bullet. So you’re seeing more spin, more sliders, curveballs, things like that.”

Cole had the second-highest average fastball velocity among starters in baseball last year (96.0 mph) trailing only Luis Severino (97.6), according to FanGraphs. Cole also threw his fastball 60.1 percent of the time, 13th most frequent among starters.

Abandoning his fastball and adding more off-speed pitches could lead to a rebound in 2018, similar to the one Charlie Morton experienced under Strom last season.

“The biggest thing that helped Morton is we wanted him to throw his curveball more, and he didn’t rely on the sinker as much,” Strom said. “He had a turnaround year.”

“We use a lot of technology,” Strom said. “We videotape the ball coming out of the hand to try to create backspin, try and create the proper depth to breaking balls.”

Perhaps there’s no better example of the Astros’ mindset than Lance McCullers Jr.’s performance in Game 7 of the American League Championship Series against the Yankees. He recorded the game’s final six outs by throwing 24 consecutive curveballs to six different hitters because he and catcher Brian McCann noticed the Yankees were sitting on his fastball.

Given the swing-and-miss tendencies of today’s power hitters, mixing in off-speed pitches has yielded positive results. That’s what Strom and the Astros hope happens with Cole, who still has room to grow.