As a teenager, the only thing Jim Robinson really wanted to do was to play baseball. "Baseball was in our blood," he said. "It was really so important to us. It didn't matter if it was the major leagues, sandlots, semi-pro. We just wanted to play."

Dreaming of playing major-league baseball was not uncommon for a kid growing up in Manhattan during the 1940s. But Robinson's dreams stopped short of the major leagues. As an African-American, playing for the Yankees, Giants or Dodgers was not an option because the majors were not integrated yet.

"I was fascinated by the whole idea of being a baseball player," Robinson said. "My father was a real baseball fan and he took me to games at the Polo Grounds and Yankee Stadium."

Negro League teams often played in major-league parks when the home teams were on the road. 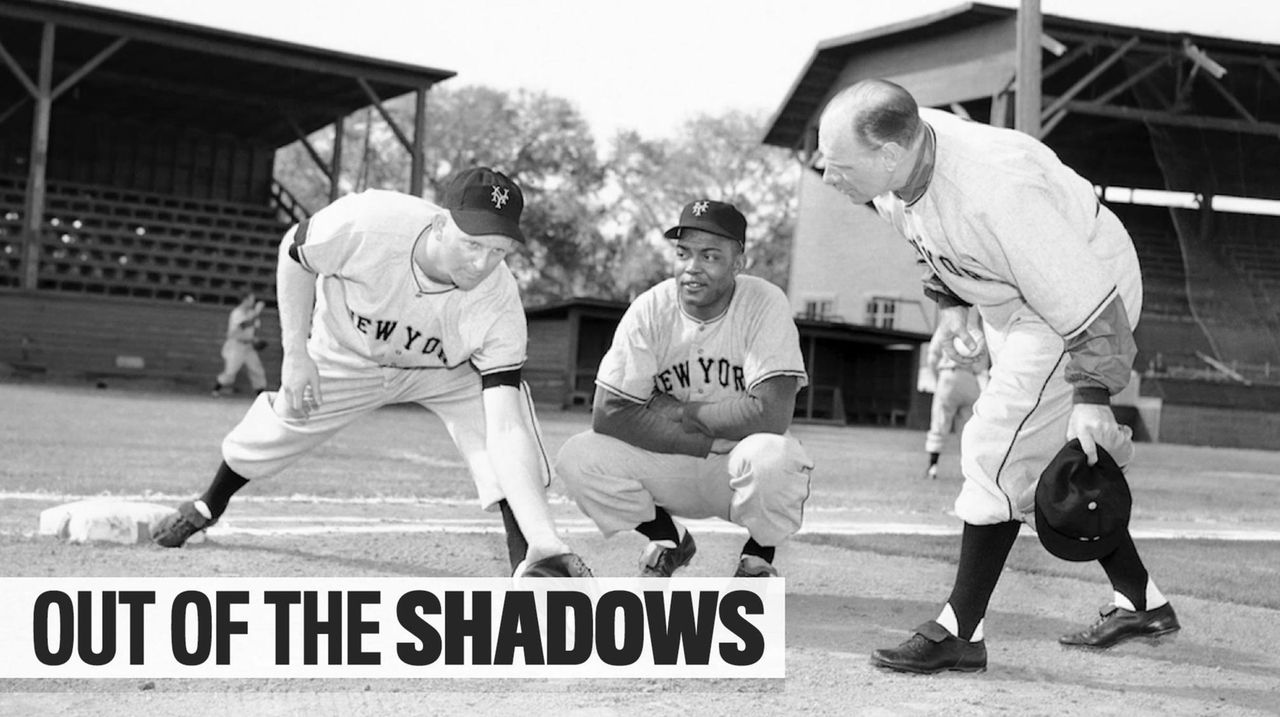 "I remember when the Negro Leagues used to come into town; usually it was a Sunday doubleheader," said Robinson, 81, who still lives in Manhattan. "They used to get big crowds. I heard about Satchel Paige and the Kansas City Monarchs. So we went to a game and this tall, skinny guy, Satchel Paige, was on the mound. It was amazing to me that they couldn't hit him because he was so skinny."

By 1947, Jackie Robinson had integrated the major leagues and Jim Robinson was off to play baseball at North Carolina A & T. As a senior, he was scouted by future Hall of Famer Oscar Charleston, then the manager of the Negro Leagues' Philadelphia Stars.

"I broke my arm with two weeks left in the college season," Robinson said. "Late in the summer, the Stars were in New York. So I went to the team's hotel and I asked Oscar Charleston if he remembered me. He did and told me to report to the ballpark. The first Negro League game I played in was at Yankee Stadium."

The Stars folded in 1950 and Robinson signed with the barnstorming Indianapolis Clowns. He recalled sitting behind the bus driver during all-night road trips, purposely making noises so the driver wouldn't fall asleep. But playing in the South presented challenges.

"It was interesting because [I was] confronted with limits," Robinson said. "We go to a movie and I have to sit upstairs. I go to the 5-and-10 [store], I have to sit in a section for blacks. There were things I had never experienced in my life. I didn't like it. But that's the way it was. Being a New York guy, I was used to going anywhere I wanted. It was quite different."

After a season with the Clowns, Robinson earned an invite to spring training with the St. Louis Cardinals, but that opportunity was interrupted by the Korean War. After 21 months in the Army, Robinson finally attended camp and was assigned to a Class B minor-league team.

"That really upset me because I thought I was better than that," he said. "But Quincy Troupe rescued me."

Troupe, a former Negro Leaguer, offered him a job with the Monarchs, one of the last Negro League teams still thriving. Robinson, a shortstop and second baseman, relished the opportunity to play for black baseball's most historic franchise.

"[The Kansas City Monarchs] had a number of different uniforms and caps," Robinson said. "But this is the cap, when you see Satchel Paige, you always see this cap and this uniform, so that was kind of special to me, getting a chance to put it on."

Robinson played for the Monarchs from 1956-58 and has few regrets about his baseball odyssey. "I was making three hundred per month," he said. "We got two dollars a day for meals. But you know, you could eat for two dollars a day then. You could eat breakfast for 50 cents. I was very happy because I was doing something I wanted to do."

Out of the Shadows: Remembering the Negro Leagues2017 EMMY WINNER

Golladay says his ire was directed at Garrett, not  Jones
Travis Zajac retires from the NHL
Barker: Liberty's playoff berth proves they're heading in right direction
Bullpen comes through as Yankees hold on to beat Rangers
Lennon: Even a rusty Severino could help Yanks down stretch
Boone thrilled to have Severino back to bolster bullpen
Didn’t find what you were looking for?