PORT ST. LUCIE, Fla. — Brodie Van Wagenen said he was “surprised” and “disappointed” to hear Zack Wheeler criticize the Mets this week, and he reiterated that although the Mets were interested in re-signing Wheeler during the offseason, he ended up with more money from the Phillies than the Mets thought he was worth.

“Our health and performance department, our coaches all contributed and helped him parlay two good half-seasons over the last five years into $118 million,” the Mets’ general manager said Friday. “I’m proud of what our group was able to help him accomplish. I’m happy he was rewarded for it. Players deserve to be rewarded when they perform well. More than anything else, I’m thrilled with the pitching staff we have.”

On Thursday, Wheeler told the New York Post in Clearwater, where the Phillies have spring training, that he heard “basically just crickets” when he checked in again with the Mets at the end of his free agency. That didn’t surprise him, he said, “because it’s them. It’s how they roll.”

Wheeler agreed to a five-year, $118 million deal with Philadelphia on Dec. 4. To fill the hole in their rotation, the Mets signed free agents Rick Porcello and Michael Wacha to one-year contracts. 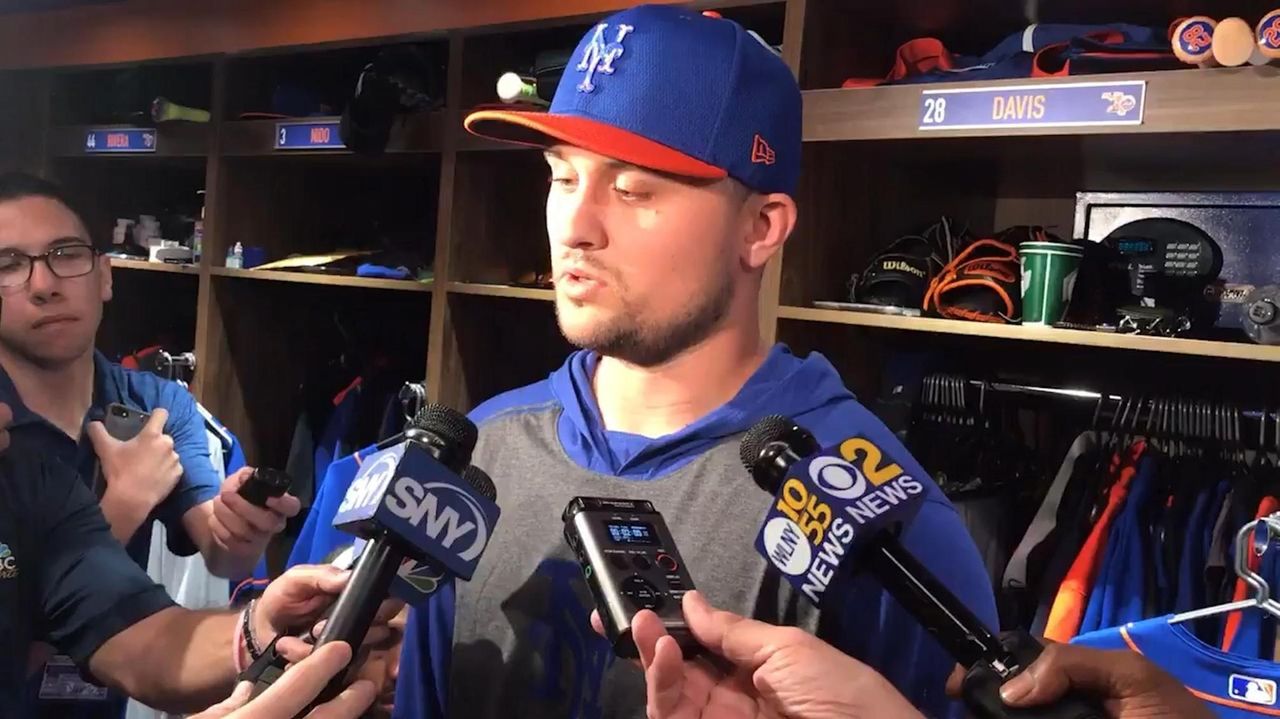 Van Wagenen, asked about the “crickets” notion, said he spoke with Wheeler’s agent “multiple times in the last week before he signed” after conversations around the trade deadline (when the Mets didn’t deal Wheeler) and earlier in the offseason.

“We were interested in bringing him back, and we communicated that,” Van Wagenen said. “Not at that level of contract.

“Zack is a good pitcher. That’s why we wanted to re-sign him. The contract and the market that he enjoyed was beyond what our appetite level was. I said that before. He got paid more than we were willing to give him.”

Wheeler, then a top prospect, joined the Mets via trade (for Carlos Beltran) in 2011 and debuted in 2013. But after missing all of 2015-16 and half of 2017 because of injuries, he had to reestablish himself as a major-leaguer.

The Mets and Phillies’ first series is March 30-April 1 at Citi Field.

“He was able to make a choice on where he wanted to go. I hope he’s happy,” Van Wagenen said. “I genuinely believe that. Zack is a good pitcher and we wish him luck, but we like the guys we have and we’re looking forward to going and playing this year.”

Glauber: What Douglas does later in draft could define Jets legacy
Saleh: Jets focused on more than just developing a young QB
Urshela day-to-day for Yanks with lower-back tightness
Yankees' offense a bigger problem than Torres not hustling
For Islanders, the Coliseum is a huge home-ice advantage
Quinn moves slumping Kreider off top line against Flyers
Didn’t find what you were looking for?