JUPITER, Fla. - David Wright's last contract extension came with some assurances that the Mets eventually would build a winner. And so far, the captain believes that management has lived up to its word.

"It's not the big-ticket, headline-grabbing, Boston Red Sox- type moves," Wright said. "But when we've had needs, it seems like we're addressing them."

In one way, the Mets believe they furthered their long-term goal Thursday by officially agreeing to a four-year, $23-million extension with Gold Glove centerfielder Juan Lagares. 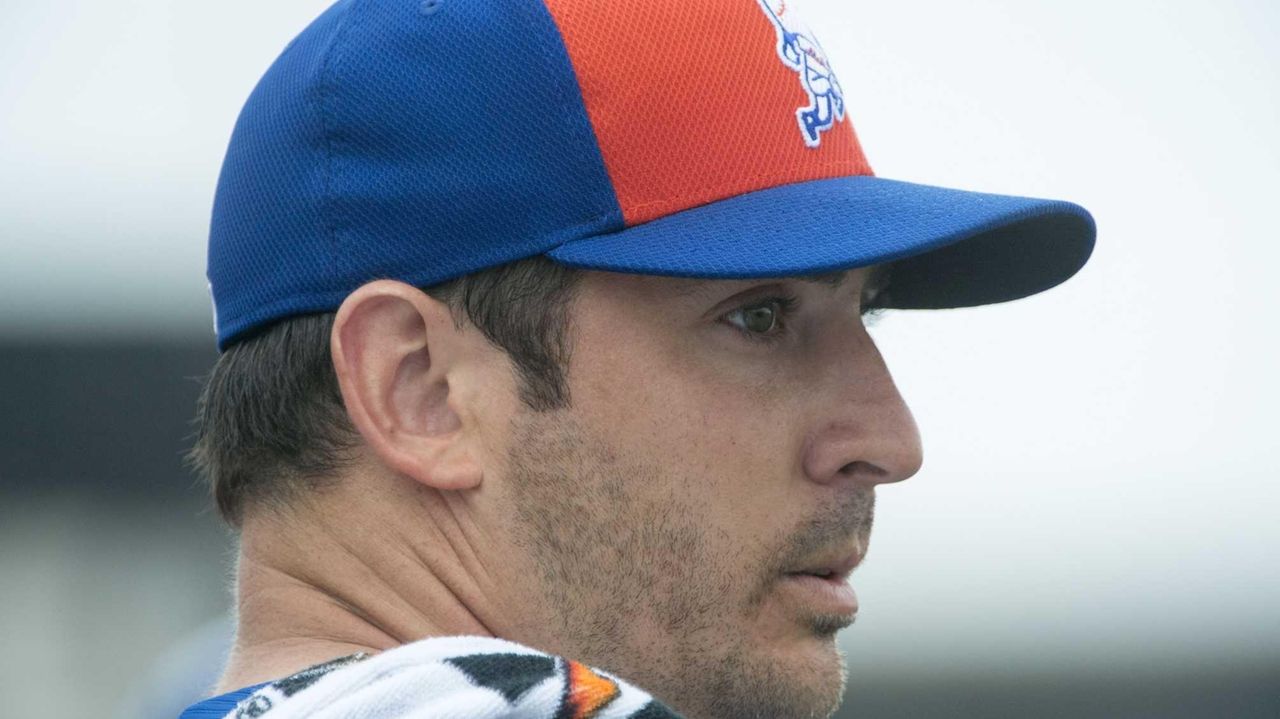 Wright driven by 'taste' of former glory Mets third baseman and captain David Wright is promising results and progress to be evident in the team's starting lineup that will bring them back to a level of baseball he once knew. (Credit: Newsday / Alejandra Villa)

Lagares, 26, hit .281 in 116 games last season and established himself as perhaps baseball's best fielder at his position.

It was the latest in a flurry of moves in the final week of spring training, which included trades for lefthanders Jerry Blevins and Alex Torres.

"I think it's an illustration of what I think of what flexibility we have," general manager Sandy Alderson said. "Normally when that question's asked, it's about the trade deadline and this and that. But obviously we needed some things here . . . and we were able to do that. So I'm optimistic we'll be able to do it again if we need to."

Payroll questions have been a constant topic during Alderson's 41/2-year tenure, and that might not change.

At $101.4 million, Mets payroll still lags behind much of baseball at 21st overall, according to The Associated Press. For perspective, the Mets are paying the same price for players as they did in 2005 ($101.3 million), Wright's first full season in the big leagues.

That's a far cry from the $149.3 million the Mets spent in 2009 before the franchise was rocked by the Bernie Madoff financial scandal.

During the offseason, with a stable of young arms expected to carry the load, the Mets committed to only two big-league contracts to bolster the lineup: free-agent outfielders Michael Cuddyer (two years, $21 million) and John Mayberry Jr. ($1.45 million).

But Wright said the moves shored up needs. He also seemed encouraged by extension talks that locked up Lagares and might secure a 30-homer bat in Duda.

"That's just a dream for every general manager,'' Wright said before the Lagares deal became official. "And once you find them, you try to keep them. And that's exactly what Sandy seems like he's trying to do. So yeah, I'm all for it.''

NBA mock draft 2021
Rangers trade Buchnevich to Blues for forward Blais and a '22 pick; choose LW Brennan Othmann
Without a first-round pick, it was all quiet on the Islanders' front
Yankees not willing to part with shortstop prospect Volpe
Mets trade for lefty Rich Hill to help fill void in rotation
Megill outpitches Matz, Alonso hits two HRs in Mets' win
Didn’t find what you were looking for?