PORT ST. LUCIE, Fla. — Dellin Betances, a four-time All-Star reliever for the Yankees who missed virtually all of last season due to injuries, expects to be available for the start of his first year with the Mets, he said Tuesday.

“I'll be ready for Opening Day,” he said.

Betances missed the first five-plus months of last season with shoulder issues, then returned for one game on Sept. 15 but suffered a partial tear of his Achilles tendon.

Although he is keeping up with his shoulder and ankle strengthening routines, he said he had a “pretty much normal offseason” and has thrown several bullpen sessions already — including one at the Mets’ Clover Park complex Tuesday. He also said that he is not changing anything mechanically as a result of those injuries. 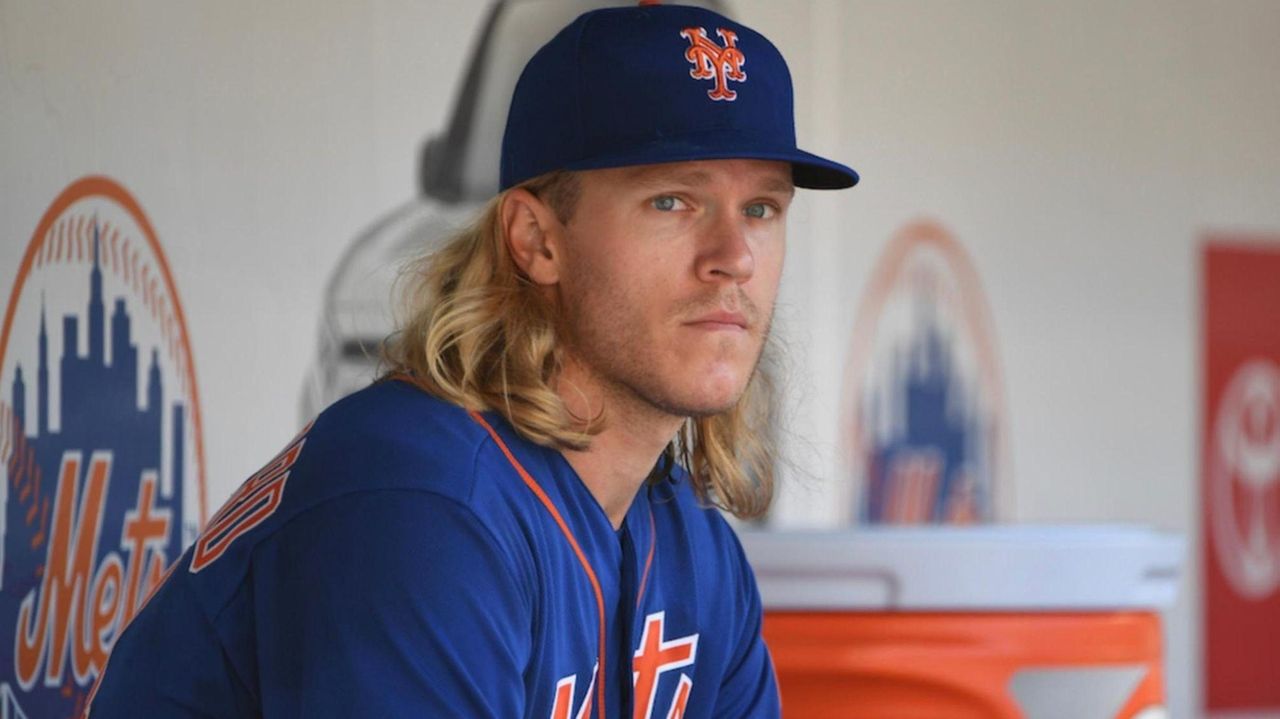 And you can count Betances, who has a career 2.36 ERA and 1.04 WHIP, among those who are high on this Mets bullpen, which is banking on bounce-back seasons from Edwin Diaz and Jeurys Familia.

“We can be special with the guys we have,” Betances said. “The stuff is there. We have electric arms in the bullpen, both righties and lefties. Definitely excited to join this group.”

Wednesday, when pitchers and catchers have their first official workout, “is a big day,” Rojas said. But his grand start-of-the-season speech to the team won’t come till Monday, ahead of the first full-squad workout. … Michael Conforto said his strong preference is to stick to rightfield this year. That was the plan this time last year, too, but injuries required him to shift to center for stretches. “I’m prepared to play centerfield, leftfield, whatever,” he said. “Hopefully we’re set in our roles and we can just go out there and play. Play rightfield every day, that’d be great.”