No hitter has hit .400 in a major-league season since Ted Williams in 1941, and if anyone does so this year — in the scheduled 60-game slate — it won’t quite carry the same significance.

But Jeff McNeil, among the best contact hitters in baseball, wants to do it anyway.

“It would be nice,” McNeil, a skilled maker of understatements, said Thursday after batting practice and before an intrasquad scrimmage at Citi Field. “I got 60 games and get as many hits as possible and hopefully by the end of the year it is .400, but we’ll see. My goal is to get on base as much as I can for the guys behind me.”

Even in less than half of a normal season, .400 would be a feat — and another monster step forward for McNeil.As a rookie in 2018, he hit .329 in 63 games. Last year, in his first full season, McNeil hit .349 in the first half, more than good enough to make his first All-Star team. He was in the running for the National League batting title until a late dip in average. 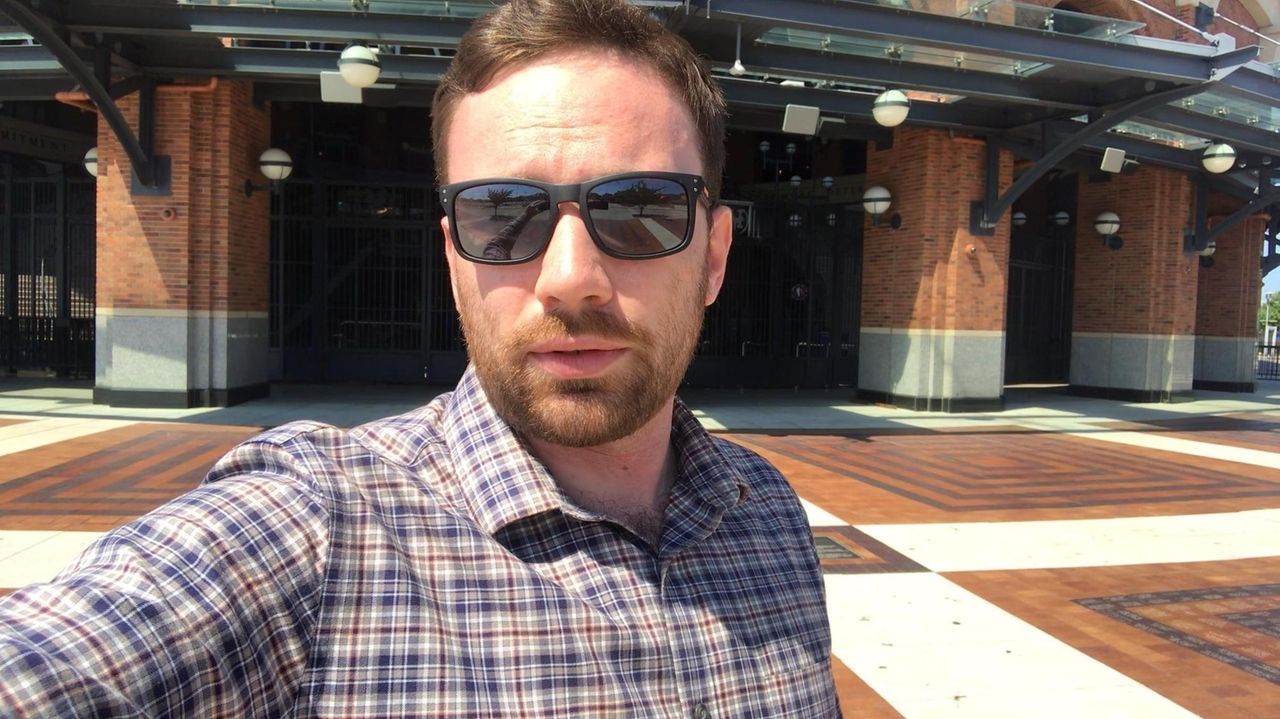 McNeil on maybe batting .400: 'It would be nice' McNeil is a solid contact hitter who also showed last season that he can hit for power, too. Newsday's Tim Healey discusses the potential for McNeil to hit .400 in the shortened season on Thursday at Citi Field.  Credit: Newsday / Time Healey

“I know I had a really good first half of the year last year, so hopefully can do it again,” he said.

Regarding that dip in average: It coincided with a huge upgrade in power. McNeil has said, and said again Thursday, that that was not the result of any specific effort. He wasn’t looking to trade his slashed singles for homers pulled into the stands in rightfield. But that is what happened.

He had a .409 OBP and .509 slugging percentage before the All-Star break last year. The rest of the season, those numbers were .353 and .561. And if you combine them into on-base-plus-slugging-percentage — OPS, a common bottom-line offensive statistic — it was .917 in the first half and .914 in the second half. McNeil was a terrific hitter the entire year, even if he was a different kind of hitter in each half.

McNeil doesn’t see the average-or-power debate as a tradeoff, though.

“I feel like I can do both,” he said.  “Last year, second half, I didn't really change anything. The ball just started to go over the fence a little bit more. This year, I came in a little bit stronger, a little bit bigger. I'm still not going to change my approach up there. I'm going to go up there and try to put the ball in play, try to set the table for big hitters.”

Then McNeil listed those big hitters, who together create a formidable-if-healthy middle of the order: Yoenis Cespedes, Pete Alonso, J.D. Davis, Michael Conforto.

“My job is to get on base,” said McNeil, who has batted first and second in the Mets' first two intrasquad games. “And if the homers are there, it's a bonus.”

Like everybody else, McNeil is trying to adjust to baseball’s pandemic environment. He said the Mets’ lockers in the clubhouse are 6 feet away from each other, but he still has Davis and Dominic Smith nearby, which he likes. He isn’t sure yet how traveling during the regular season — including spending a lot of time in his hotel rooms — will go, but he figures they’ll figure it out when the time comes.

The food situation is taking some getting used to, though. The Mets can’t hang out as they chow down as they usually do. And the meal choices are … different.

“They have a few options for us. Just go in there and hopefully there's something that you like,” McNeil said. “And if not you're going to Uber Eats something later.”