PORT ST. LUCIE, Fla. — This might be Jeff Wilpon’s final spring training running the Mets, but he doesn’t want to talk about it.

Sterling Partners — the Wilpon family business, which owns the franchise — is actively trying to sell the team after the dissolution last week of a $2.6 billion deal with hedge-fund multibillionaire Steve Cohen, a Long Island native and Mets fan who wanted to dramatically up his minority stake in the team.

But when he was asked about a potential sale, whether he and chief executive officer Fred Wilpon will seek to retain control of the team after a sale and if he has thought about how this might be his final spring training with the team, Jeff Wilpon would not discuss it. He also declined an interview request from Newsday on Sunday.

“I’m sticking to my statement,” Wilpon said after giving reporters a tour of the not-yet-complete upgrades to Clover Park on Monday afternoon. 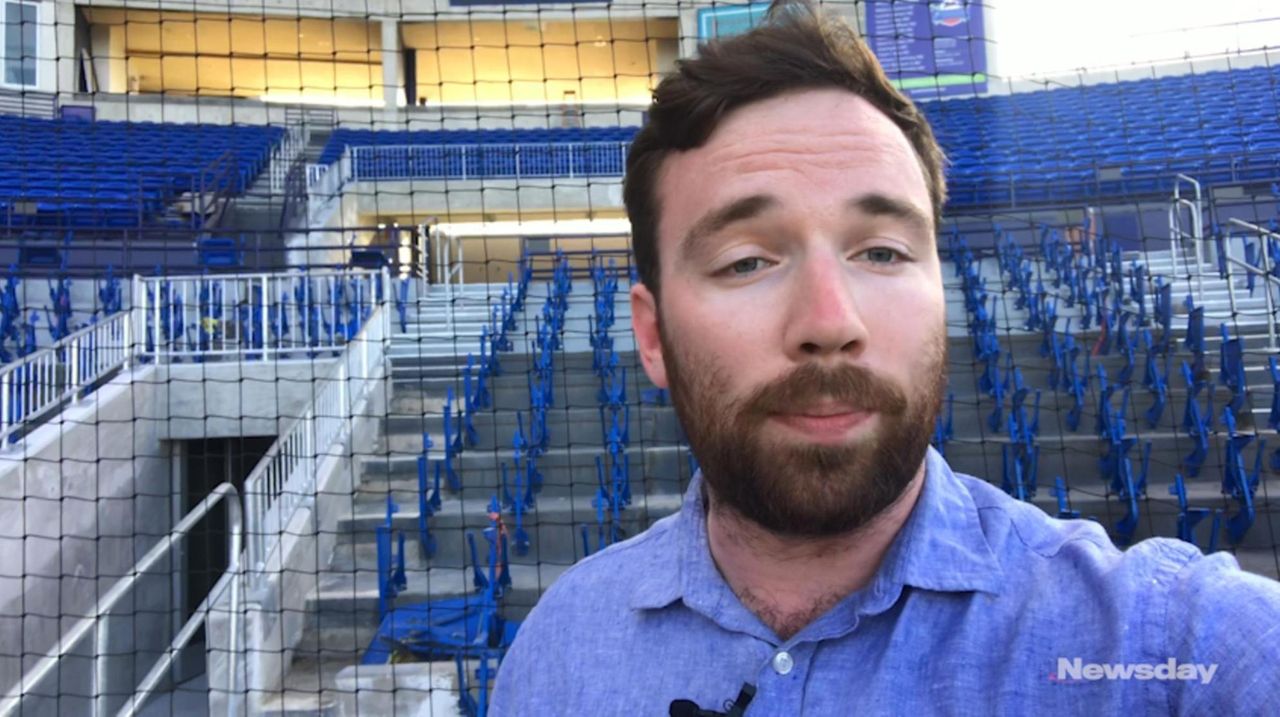 The statement Wilpon referred to came about a half-hour earlier and offered no new information.

“We would like to share more information explaining why the proposed transaction has ended,” Wilpon said in the written statement. “However due to confidentiality and nondisclosure agreements we are unable to do so at this time.”

Multiple reports Sunday said the Wilpons will not seek the same precondition — that they retain their titles and power — when engaging with new potential buyers. The Cohen deal reportedly fell apart over the Wilpons’ desire to stay in control of the Mets for five years as Cohen became majority owner.

Wilpon, the Mets' chief operating officer,  also wrote that current ownership “will continue our commitment to winning” and will “work hard to earn and maintain everyone’s confidence and trust.”

He ended by saying he will not give updates on the timeline or process as his family tries to sell the team it has had control of since 2002.