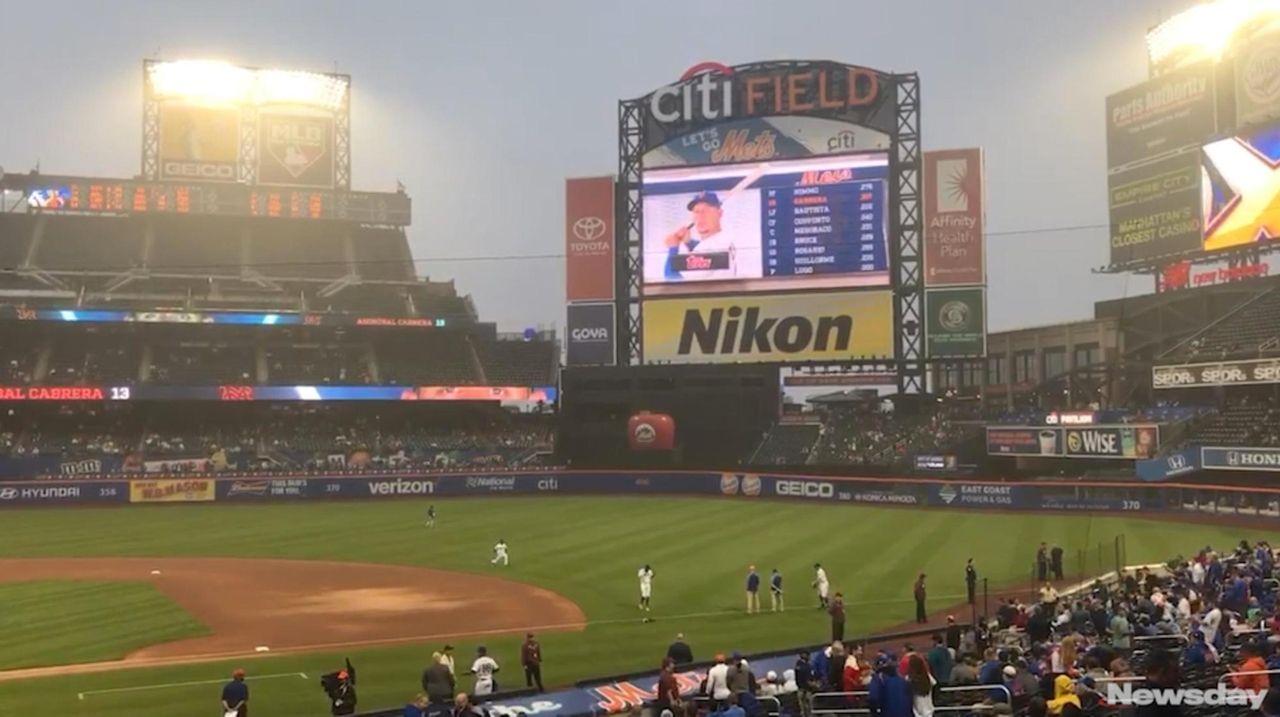 The Mets were ready to take the field against the Cubs for their series opener Thursday night at Citi Field. The public address announcer also was ready: “And now here they are, your 2018 New York Mets.”

Nothing unusual there, except the voice saying the words belonged to a woman.

“I never set out to be the first female PA announcer for the Mets, but I just wanted to do something that I love and that I’m passionate about, and for me, that’s communicating and sports. So . . . it’s a dream.”

The Mets had been using an interim PA announcer this season before hiring Castro and Colin Cosell to share the role. Cosell, who is the grandson of the late sportscasting great Howard Cosell, will make his debut Saturday night. Castro said they will begin alternating by series after this one.

“The Mets’ organization reached out to me, sort of very serendipitously,” Castro said. “When they asked, I said, ‘Sure.’ If someone likes the sound of my voice, great.”

That voice should sound somewhat familiar. The 43-year-old mother of two boys has been in the broadcasting business for the better part of two decades.

She has done two stints with PIX-11, first as a traffic and features reporter and then as a morning news anchor. She has done the weather for “Good Morning America” on ABC and “The Early Show” on CBS. And she has done hosting and sideline work on ESPN.

She currently hosts “Somos,” a show on somosonair.com that she created to profile Latinos, and hosts “The Weekly Good” on OGTV, a new digital streaming network.

Castro lives in Connecticut, but her roots run back to the Bronx.

“It’s very hard to grow up in the Bronx and not be a Yankee fan,” Castro said. “Since the time I was a zygote, I was a Yankee fan. I have obviously told all my new colleagues and bosses that since I’ve been a Yankee fan, I never root against the Mets. So we’re all good.”