Dellin Betances of the Mets pitches against the Yankees in Game 1 of a doubleheader at Yankee Stadium on Aug. 28, 2020. Credit: Jim McIsaac

Reflecting on a disappointing season and the looming offseason of change, Brandon Nimmo put it well Sunday when he said, "You don’t always get the promise of the next year with the same guys."

That is necessarily true. In the modern baseball landscape, no club brings back the exact same team in consecutive seasons. Fortunately for the Mets, though, most members of their major-league core — which they thought was going to be good enough to make the playoffs this year — are due to return.

Here is a quick overview of who is a free agent, who might be and who is set to come back.

The Mets luck out here in that most of these guys were not major contributors in 2020 (or 2019). Stroman and Cespedes opted out because of coronavirus concerns, Lowrie never played, Marisnick/Nunez/Rivera barely played and Porcello and Wacha combined to go 2-11 with a 6.00 ERA in 20 starts.

Wilson had a 2.91 ERA in two seasons with the Mets and is a late-inning arm who will be missed if he signs elsewhere. Hughes’ two months with the Mets don’t look too good (4.84 ERA) following his return from COVID-19, but he has a long track record of success and is worth trying to bring back.

Many teams wind up with a low-key offseason minor-league signee who ends up with a notable role on the major-league team. For the Mets this year, that was Ramirez, who had a 0.63 ERA in six games, including a couple of important bullpen-preserving long relief appearances. That should be good enough for him to get another contract somewhere this winter. 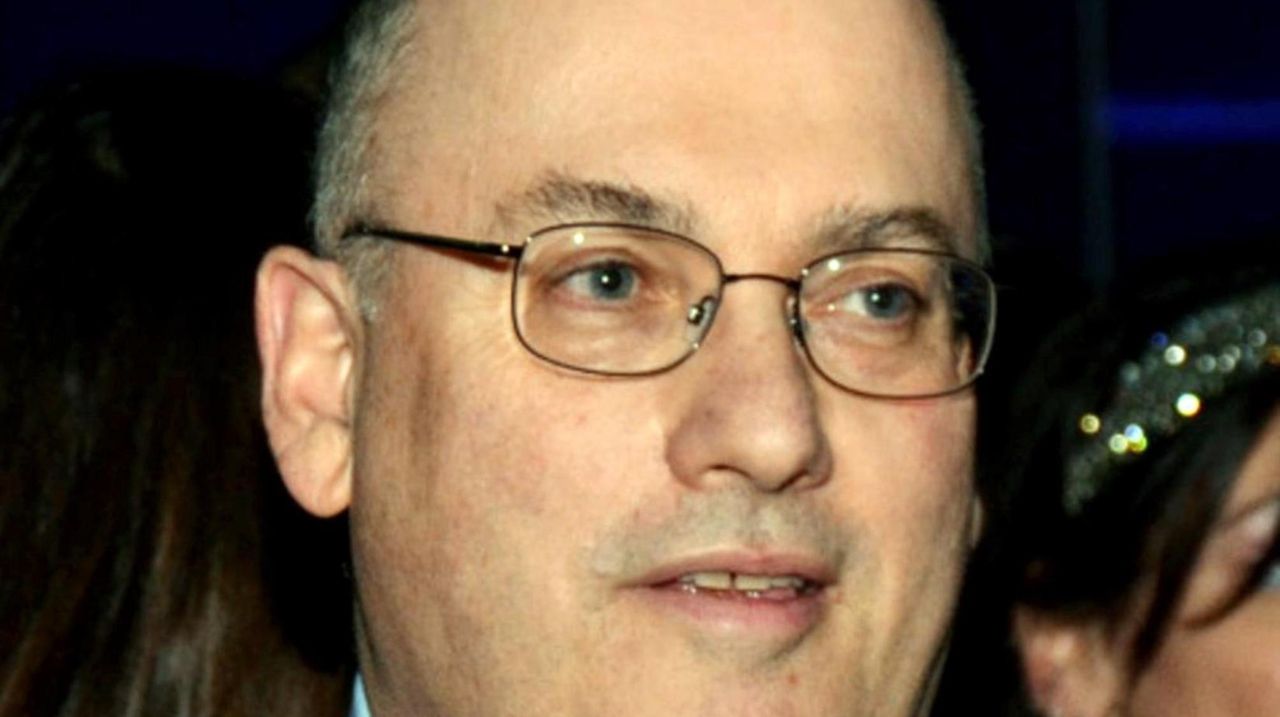 The Mets' offseason starts with a few big questions The New York Mets are heading into an important offseason with new ownership on the horizon. Newsday Mets beat writer Tim Healey talks about what's in store for the team. Credit: Newsday / Tim Healey

Ramos, Chirinos and Frazier have team options — none of which seem likely to be picked up by the Mets. They combine for $4.5 million in buyouts if all three are indeed declined.

Betances and Brach have player options for 2021. Brach’s is for more than $2 million, and considering his 5.54 ERA the past two years it seems likely he will exercise that.

For Betances, though, it is a tougher question. His unusual contract structure includes a $3 million buyout — money he gets from the Mets if he decides to be a free agent again — and a $6 million player option. So it comes down to whether he believes he can top a one-year, $3 million deal on the open market.

Can he? He had a terrible year, including a 7.71 ERA in 15 appearances and the lowest fastball velocity of his career. But he also pitched hurt most of that time and upon his return from the injured list — pitching Saturday and Sunday — saw his velocity tick back up, maybe a hopeful sign for 2021.

But considering the holes in the rotation, as well as Matz’s performance as a perfectly good back-end starter from 2015-19 (4.05 ERA), he is probably worth retaining. A two-month bizarro season shouldn’t overrule the half-decade prior.

This is what it’s all about, right? This is why the Mets thought they should have been a playoff team this year and why they believe they can be a playoff team next year. Even the core of a team is subject to alterations via trade, especially with a change in ownership, but this is a strong foundation for Steve Cohen and Sandy Alderson to build from.

As the Cohen era nears, five questions facing Mets this offseasonEverything conventional wisdom tells you about the Mets may no longer be true as Steve Cohen prepares to assume ownership. The Mets' offseason starts with a few big questionsThe New York Mets are heading into an important offseason with new ownership on the ...