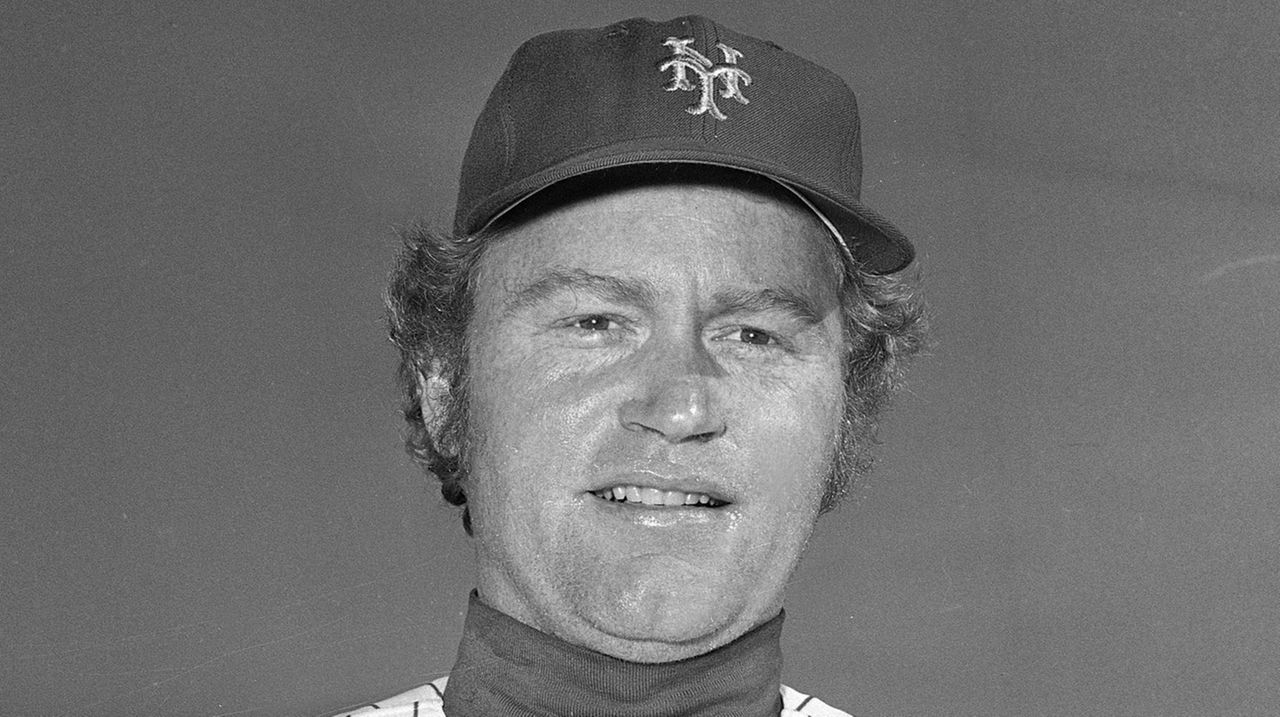 Chris Maloney rode up the escalator in the Jackie Robinson Rotunda and held his sign aloft, toward the throngs of fans streaming in for Opening Day at Citi Field.

“Rest in Peace Rusty” it read in streaky blue paint.

Never mind that Maloney, 21, is too young to have ever seen Staub play. That’s not what Maloney remembers most about the Mets legend, who died Thursday morning at age 73. Instead, he remembers meeting Staub at memorabilia shows, and being blown away by how kind and charitable he was. When remembering Staub, Maloney — the son of a New York Police Department veteran — thinks of the countless people Staub helped with his New York Police & Fire Widows’ & Children’s Benefit Fund, which raised millions for the victims of 9/11.

“When you’re an ambassador to the Mets, you’re held in such high regard, and when [a player] holds that high regard in his heart, that’s something that, as a fan, you cherish,” said Maloney, a Westbury resident. “He knew exactly what it meant [to be] an ambassador to the Mets. That’s a person where, you want to meet him again. You want to shake his hand . . . That’s something you cherish as a Mets fan and as a baseball fan.”

That was the theme on Thursday, when fans recalled Staub’s heroics off the field almost more than they mentioned his feats on it.

At the Mets Hall of Fame, located just off the rotunda, fans stopped to pay their respects near Staub’s plaque. Many stopped to take photos and reminisce about the player Miguel Martinez Sr. simply called “amazing.”

“It was his work ethic, his sportsmanship and his behavior on the field toward everybody,” said Martinez, 64, of Ohio. “He was just a tremendous ballplayer. I’m getting choked up. He was unbelievable.”

“He was the nicest,” he said. “He was great. He signed a ball for everybody that was there. He stood for pictures.”

On the field, “he was as clutch as any pinch hitter I could ever remember for any team,” said Jeff Noreman, 57, of Old Bethpage. “A lot of players are admired for their talents. Other players are appreciated for how nice they seem when they’re interviewed, but Rusty was different because he actually did have a relationship with the people of New York.”

It’s one that survives long after they leave, too. Michael Silverman grew up in Westchester County, but has lived in California for three decades. His first memories of professional baseball include Staub.

“[I remember] 1973 and the way he played in the championship series with a separated shoulder,” said Silverman, 53, after taking a picture with Staub’s plaque. “I was — I guess they would call me a husky kid — so I was always very fond of Rusty Staub . . . He was my favorite player.”

David Ortiz lone player elected to Baseball Hall of Fame
Will Stony Brook's move to CAA hurt in short term?
Daboll's background on offense could be selling point for Giants
First-time eligibles for the Baseball Hall of Fame Class of 2023
Randle's struggles, Barrett's ascent may signal Knicks' leadership shift
Goodrow's versatility comes in very handy for Rangers
Didn’t find what you were looking for?