Zack Wheeler is leaving the Mets, but they’ll still see plenty of him.

Deciding to stay in the NL East, Wheeler agreed to a five-year, $118 million deal with the Phillies, pending a physical, according to multiple reports Wednesday. Combined with Cole Hamels joining the Braves — one year, $18 million — it was a busy day for rivals’ rotations, further challenging the Mets’ division title desires.

The Mets discussed a contract extension with Wheeler during the summer and maintained open communication with him throughout his free agency, a source said. But it’s not clear that the Mets made any real effort to retain the righthander, despite general manager Brodie Van Wagenen saying last month that they hoped to keep him.

Because the Mets made Wheeler, 29, a qualifying offer, which he declined, they will receive an extra pick between the second and third rounds of June’s draft. 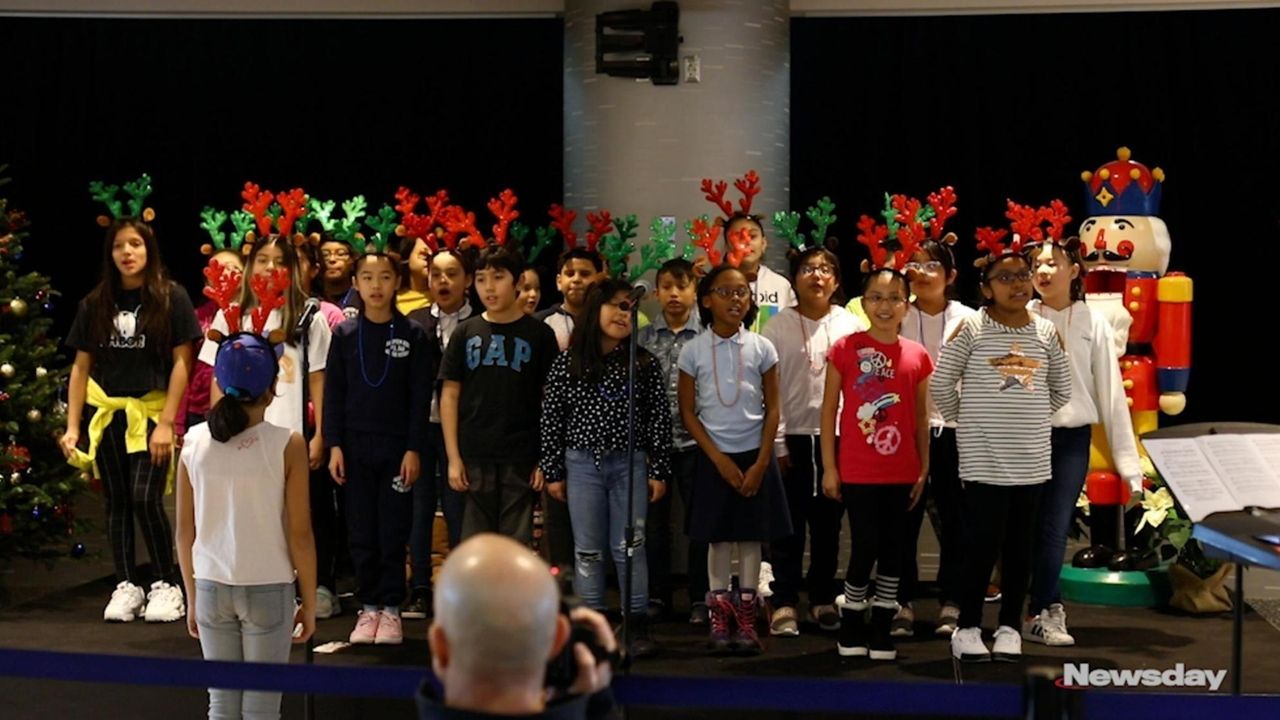 This makes final what had seemed inevitable: Wheeler, who had been the longest-tenured Mets player, will not be with the team in 2020, leaving a significant hole in the rotation.

Replacing Wheeler will not be easy. After missing the 2015-16 seasons — and pitching in about half of 2017 — because of Tommy John surgery and other injuries, Wheeler became a beacon of stability and consistency the past two years. He totaled 60 starts and a 3.65 ERA, averaging 191 1/3 innings per season.

Van Wagenen this offseason has pointed to the Mets’ July acquisition of Marcus Stroman — who replaced Jason Vargas during trade-deadline dealings — as a move that in effect replaced Wheeler ahead of time.

“We brought in Marcus Stroman at the trade deadline to give us starting pitching depth and solidify the middle-to-upper tier of our rotation,” Van Wagenen said last month.

But the Mets still need another starter. As things stand now, still relatively early in the offseason, Walker Lockett might be fifth on the depth chart. The Mets are considering moving Seth Lugo or Robert Gsellman back to the rotation. Transitioning Lugo specifically would be to the detriment of the bullpen, which was already among the worst units in baseball in 2019.

Earlier Wednesday, Brandon Nimmo and J.D. Davis, making an appearance at Citi Field during the Mets’ holiday party for local kids, were presented with the question: Would Wheeler hypothetically remaining in the division and joining the Phillies be problematic for the Mets?

“If he goes to Philly, that’s a little problematic,” Davis said. “He knows all of us hitters very well. He’s a great pitcher, great stuff. I only wish the best for him. I hope the Mets can get him back on our side. We’ll see how it goes.”

Nimmo said, “I mean, yes. He’s a great pitcher, but this whole division is stacked with pitchers.”

That’s truer now with the additions of Wheeler and Hamels. Wheeler has a career 3.77 ERA and 1.29 WHIP in five seasons, and in joining the Phillies he offers Aaron Nola help atop the rotation.

Hamels, 36 this month, returns to the NL East after playing for the Phillies from 2006 to 2015. He had a 3.81 ERA and 1.39 WHIP for the Cubs last season. Atlanta has been busy in recent weeks, signing catchers Travis d’Arnaud and Tyler Flowers, relievers Will Smith, Chris Martin and Darren O’Day and now Hamels to bolster the rotation behind Mike Soroka.

That all makes the Mets’ job in 2020 more difficult. They finished third in the NL East last year. Ahead of them were the Braves, who have won consecutive division championships and have been more active than any other team early in the offseason, and the Nationals, who won the World Series. Behind the Mets were the Phillies and the Marlins, a distant fifth who this week added utility man Jonathan Villar and first baseman Jesus Aguilar.

Islanders legend Clark Gillies dead at 67
Rangers' Georgiev leads off in goal in first half of back-to-back
Rangers fall behind early, can't catch up against Hurricanes
Parcells believes Schoen is right man for job
Isles try to keep things fresh as seven-game homestand begins
Miller growing into role on Rangers' blue line
Didn’t find what you were looking for?