TAMPA, Fla. — Aaron Hicks has somewhat of a unique perspective on Tiger Woods and the auto accident that nearly cost the golfer his life this week.

Not only is Hicks a scratch player who grew up in California and was inspired by the 15-time major champion — who also is from the state — but there’s an even more personal connection.

"I think right now we're just trying to make sure that everything that's going on with the surgeries and stuff like that, that he’s just going to be healthy again, and making sure that he can be a father again and being able to enjoy and run around and play with his kids," said Hicks, who added that he has met Woods. "[That is] what's important to us right now." 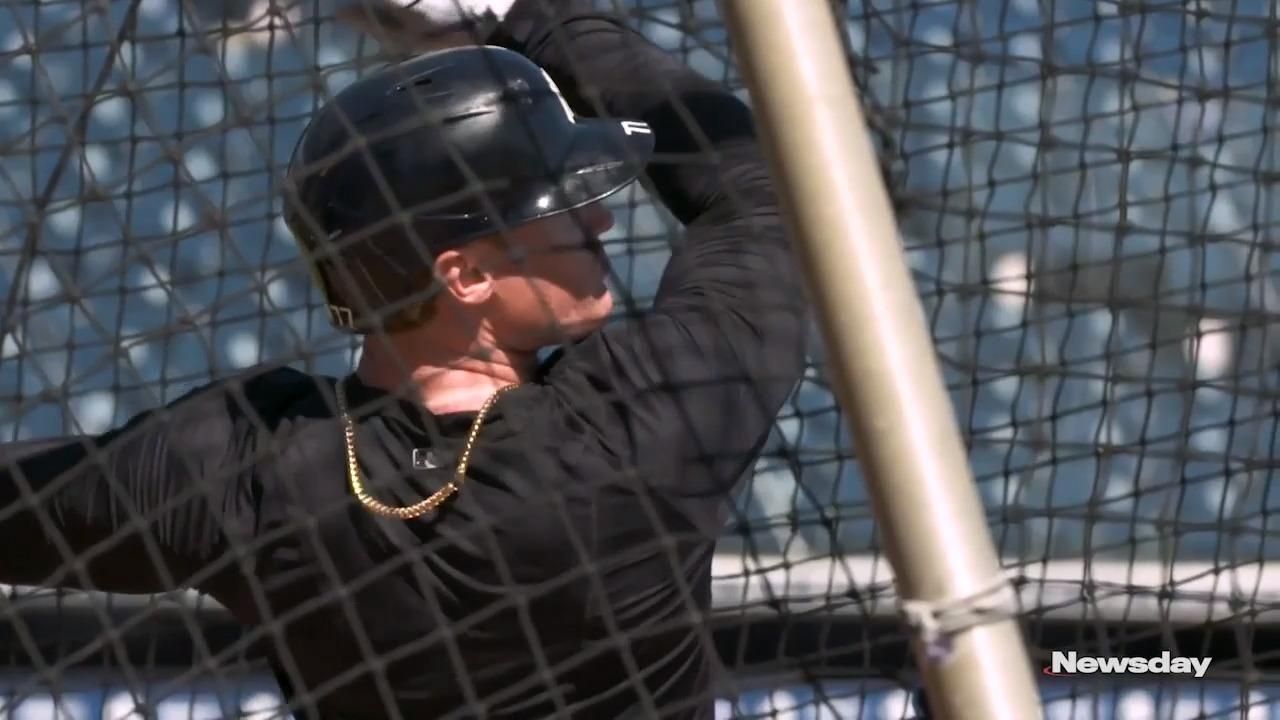 Hicks called the accident and the aftermath "extremely scary."

"Obviously, Cheyenne is a family member so she wanted to make sure that he was OK," Hicks said. "And that's what I think anybody would want."

Hicks said his right elbow, repaired by Tommy John surgery in October 2019, finally is starting to feel the way it should.

"The elbow feels night and day from last year," said Hicks, who said throughout the 2020 season that the elbow never was at full strength. "I definitely feel like I’m 100% now."

Staying on the field consistently has been a career-long issue for Hicks, who appeared in 54 of the 60 games last year in the COVID-19-shortened schedule but struggled, hitting .225 with six homers and a .793 OPS.

Hicks set a high bar for himself if he can get in the neighborhood of 500 at-bats this season, the typical amount for an everyday player who stays off the injured list.

"That’s definitely a goal of mine, to get 500-plus at-bats and really see what I can do throughout a season with that many plate appearances and really see what kind of player I am," said the switch-hitting Hicks, who has one of the best ball-strike eyes on the team (he struck out 38 times and drew 41 walks last year). "I definitely see myself as hitting 30-plus [home runs]. That’s what I want to do and that’s what I believe I can do."

Cole back on mound

"Looked like the life to his fastball was really good, I thought he shaped some good breaking balls, both curve and slider, and probably mixed in around four changeups that I thought were good pitches," Aaron Boone said. "So I thought it was a really good day's work."

Brett Gardner, speaking for the first time since agreeing to a one-year, $4 million deal that includes a player option for 2022, said he at times was frustrated with the pace of the talks with the Yankees this offseason but has no bitter feelings.

"No hard feelings toward anyone for that," said Gardner, who indicated this likely will be the final contract of his career. "I was open-minded to go other places, but ultimately this is where I want to be at and I’m happy things worked out."