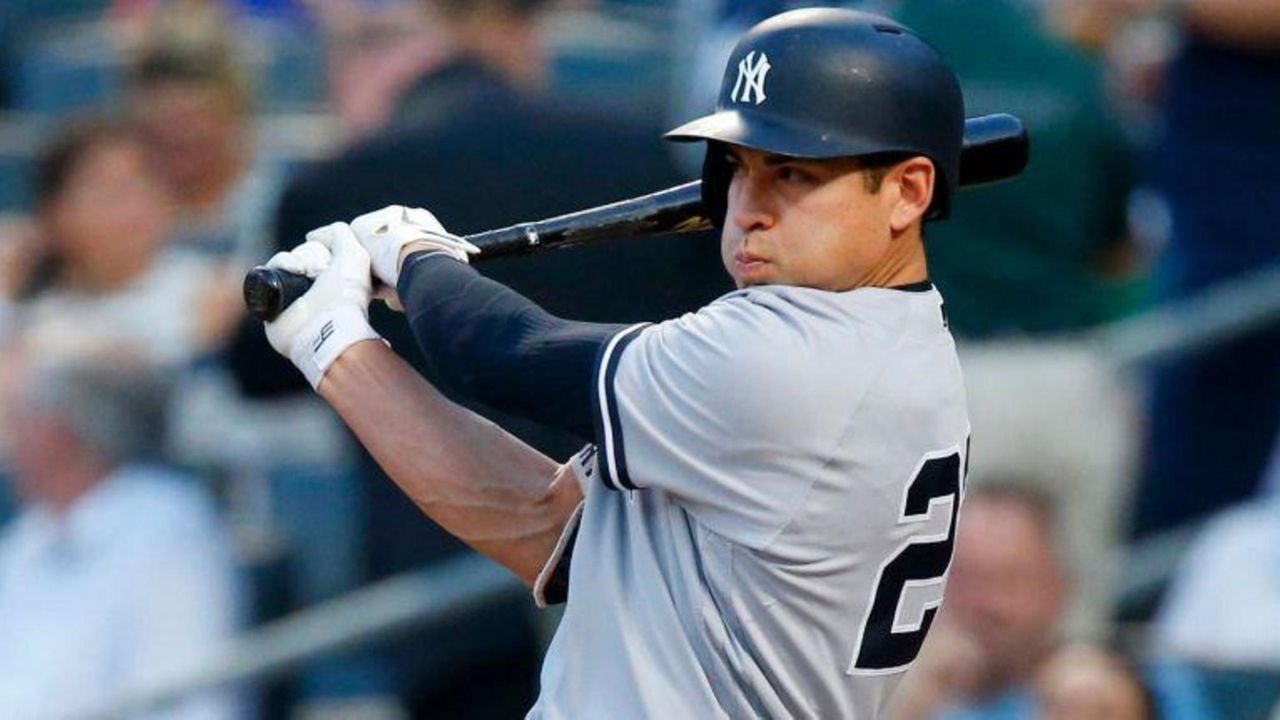 Heading into the deciding Game 5 of the ALDS, managers Joe Girardi and Terry Francona talked about some of their decisions including the lineup and what to expect to see in the game, on Wednesday, Oct. 11, 2017. Credit: MLB

The Yankees beat the Indians, 5-2, in a winner-take-all Game 5 of their American League Division Series on Wednesday night at Progressive Field in Cleveland.

The Yankees advance to the American League Championship Series against the Houston Astros, who beat the Boston Red Sox in four games. That series begins Friday.

Here's the run-by run scoring recap, as well as the Yankees' lineup for ALDS Game 5: