Not in terms of results — those don’t matter at this time of year for veteran pitchers such as Kluber — but in terms of health.

Indeed, the righthander — who came into camp with a slew of questions about his physical health after tearing a shoulder muscle and pitching only one inning last season — departs with those concerns answered, at least for the moment.

"I feel like, as far as the build-up and stuff, I think I'm kind of right where we need to be," said Kluber, who threw 73 pitches (39 strikes) in 3 1/3 innings. He allowed two runs, three hits and four walks, striking out five. 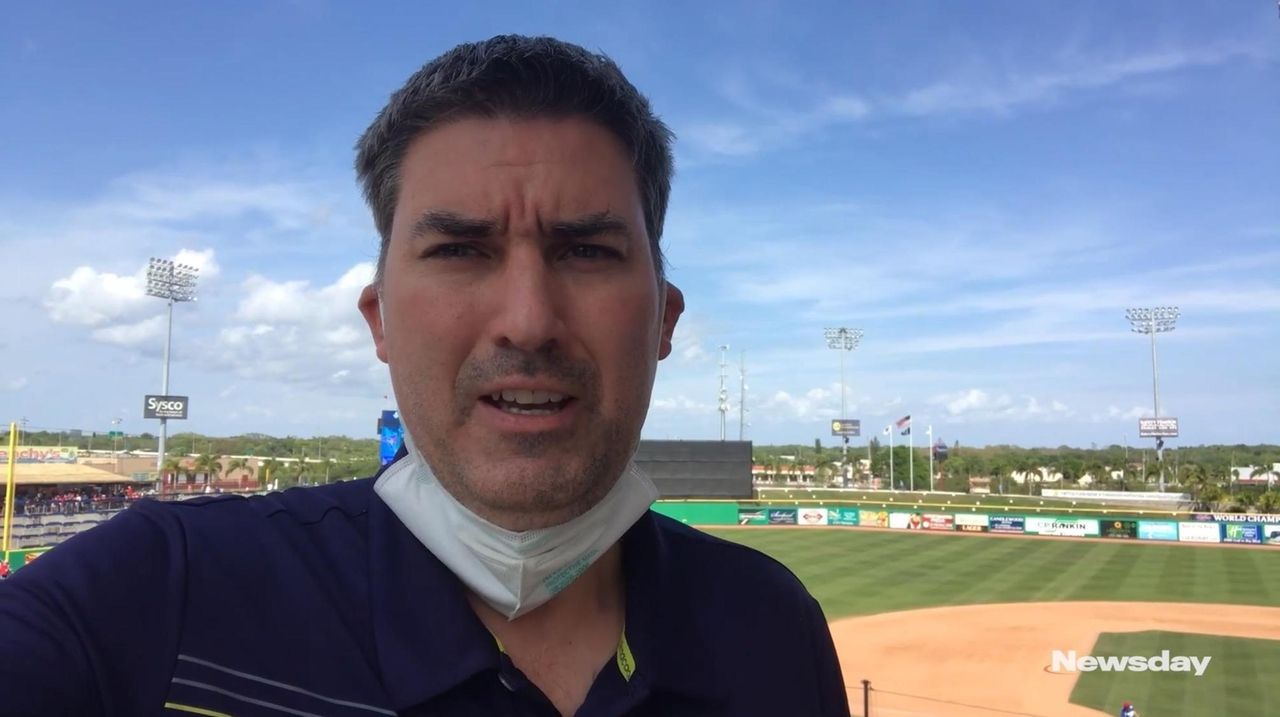 The lack of command didn’t bother Kluber, or those charged with scouting the Yankees from other clubs.

Said one rival talent evaluator: "Getting his work in. He’s got nothing to prove. Actually thought the stuff was pretty good, even with [the walks]. Light comes on for real [Saturday]. Everything this spring [says] he’s ready."

Kluber, who posted a 2.77 ERA and struck out 14 in 13 innings in spring training, allowing 10 hits and seven walks, will make his regular-season debut Saturday against the Blue Jays at the Stadium.

"I still expected to feel the way that I do now," Kluber said of the uncertainty created by the injuries suffered the last two years. "That being said, I'm excited to get to the regular season now. The progression in spring has been good, and so now for me, my next one is going to be one that counts. It's exciting, and I'm looking forward to it."

Boone, who said early in spring training that he had "high expectations" for Kluber, indicated that he more than met them.

"When you think of Corey Kluber, or when I do, and when I think of him at his best, I think of just the precise nature in which he does things, the elite command and the movement on his pitches," Boone said before the game. "It’s a really sharp, tight, late breaking ball when it's at its best, it's an elite cutter, it's two-seam [fastball] off the cutter, so he gets pitches going in different directions that are coming out of the same slot. And when he's at his best, he's kind of masterful and precise and really special command with those pitches. And we've seen all that flash this spring."

Mike Tauchman, who fouled a ball off his right calf/shin area in the second inning and stayed in the game after being looked at by Boone and a trainer, played leftfield in the bottom half of the inning but was replaced in the bottom of the third by Ryan LeMarre.

"Just icing that," Boone said after the game. "So wanted to get him out of there. Didn't want it to swell up too much, so he'll get some treatment on it. No X-rays as of now. We'll see how he is in the morning."

Righty Nick Nelson further solidified the likelihood of leaving camp in a bullpen role for the Yankees, allowing one hit and striking out one in 1 1/3 innings. Nelson, 25, has allowed one run, six hits and a walk with 10 strikeouts in 10 innings.

Brown back for Nets, but Nash going with Bembry against Suns
Knicks and Hawks going in different directions
Silverio's 28 points lead Hofstra past Detroit Mercy
Gross: Should NHL have postponed Isles games earlier in outbreak?
Suns' success mirrors Nash's time in Phoenix
NHL postpones at least two Isles games due to COVID-19 outbreak
Didn’t find what you were looking for?