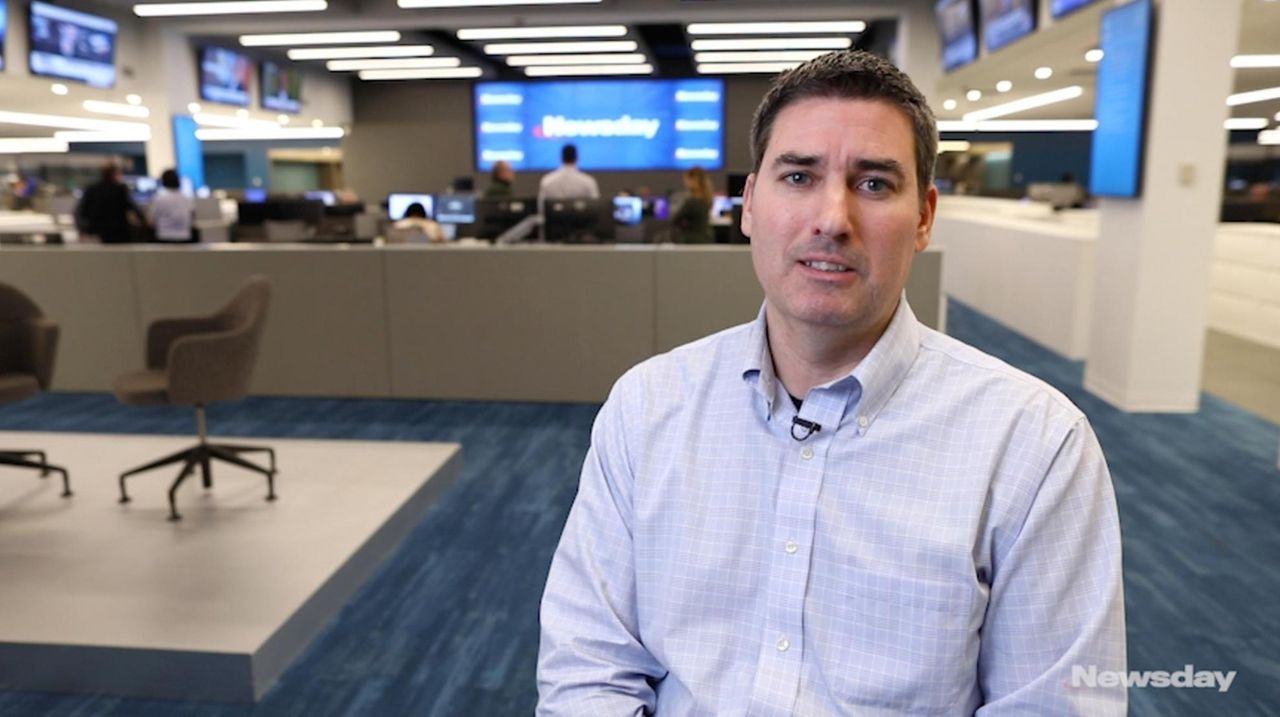 Erik Boland, Newsday's Yankees beat writer, recaps the Yankees' offseason so far and looks ahead to spring training, which begins in about a month. Credit: Newsday / Chris Ware

The overhaul of the Yankees training staff  general manager Brian Cashman strongly hinted in late June would be coming this offseason because of an injury bug that hit in the spring and never let up was officially completed Tuesday with the naming of Eric Cressey as the Director of Player Health and Performance.

It is a newly created position and another step in the Yankees' journey to becoming, they hope, at the forefront of the sport's increasing incorporation of data and science into all aspects of the game.

As part of the overhaul, which Cashman and managing general partner Hal Steinbrenner spearheaded after the Yankees put a record 30 players on the injured list in 2019, is Donovan Santas. With the Blue Jays the last 17 years, Santas was brought on as Assistant Director of Player Health and Performance. Brett McCabe takes over for the fired Matt Krause as the club's strength and conditioning coach after serving in the same role the last six seasons with the Padres. Additionally, Michael Schuk was named the Yankees' Director of Sports Medicine and Rehabilitation and Tim Lentych was promoted to head trainer. Schuk and Lentych have been with the Yankees the last six and 17 years, respectively. Longtime trainer Steve Donohue, part of the franchise the past 42 years, is now the Director of Medical Services.

Cressey, 38, co-founded Cressey Sports Performance in 2007. He will continue as president of the Cressey Sports Performance, which has facilities in Hudson, Massachusetts and Palm Beach Gardens, Florida. Though athletes from across the spectrum have trained at Cressey's facilities, "his most extensive work has been directing the offseason training regimens for more than 100 professional baseball players," according to the Yankees. Among those players: Noah Syndergaard, Corey Kluber and Max Scherzer.

During a conference call Tuesday afternoon, Cressey said he or his staff have already been in contact with plenty of Yankees, a group that includes Luis Severino, Jordan Montgomery, Miguel Andujar, Adam Ottavino, Gary Sanchez and pitching prospect Mike King.

Cressey knows exactly why he was hired but declined, prudently, to get into specifics — whether it be theories on why the Yankees were so beset by injuries last season or plans to keep it from happening again in 2020. At the moment, Cressey said, his group very much remains in the information-gathering stage.

"We're going to listen first," said Cressey, who was headed to Tampa and the Yankees' complex there on Wednesday to continue meeting players and staff. "We're going to communicate with a lot of players, and a lot of support staff throughout the organization on what their experiences have been, and we've already started to do that...You don't want to go on a journey unless you have the right road map. I think everything, at the end of the day, is attention to detail. I think that's something that can sometimes get overlooked over the course of a 162-game season, especially when you throw spring training on the front and you throw the postseason on the tail end. We need to make sure we're very attentive to detail over the entire course of a season."