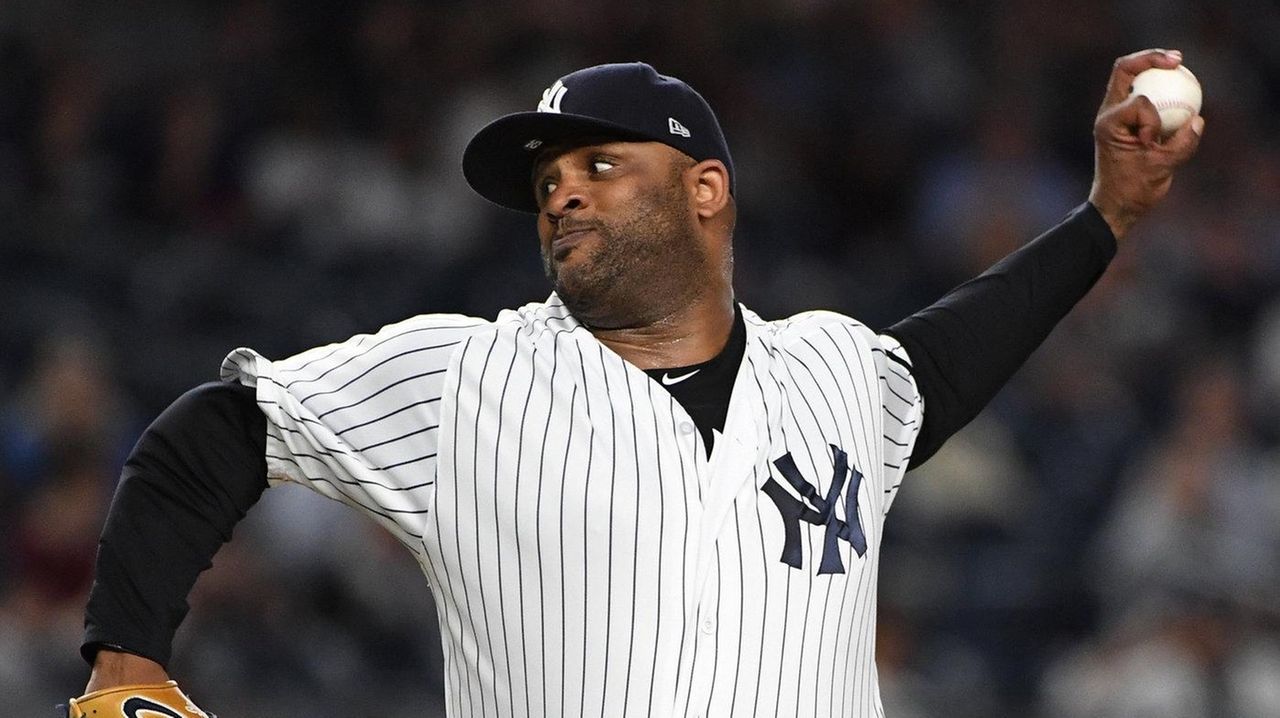 After calling Cleveland home for the first seven years of his career, Yankees pitcher CC Sabathia will take the mound against his former team on Friday in Game 2 of the ALDS. Credit: MLB

CLEVELAND — CC Sabathia started his career with the Indians and pitched against the Yankees the last time the teams met in the playoffs in 2007.

Sabathia has been back to Cleveland many times since he was traded to the Brewers in 2008 and signed with the Yankees before the 2009 season. But this is different. On Friday, Sabathia will face Indians ace Corey Kluber in ALDS Game 2.

“I usually get a good reception here. I got traded from here, so it wasn’t like I left. So I still know everybody that works down under here and a lot of people that still work in the organization. So I’ve been treated pretty well here as a visitor and even better when I played here. I loved it here.”

The Yankees will love it if Sabathia duplicates his late-season success. The 37-year-old free-agent-to-be capped a 14-win season with victories in his last three starts, including 5 2⁄3 shutout innings in his final regular-season outing against Toronto on Saturday.

Sabathia is 9-0 in starts after Yankees losses this year. They fell to the Indians, 4-0, in ALDS Game 1 on Thursday night.

Sabathia wasn’t sure if he could make it to this point when he reinjured his right knee during a start in Toronto on Aug. 8. “I think it was a good year for me up until that point with the health,” he said. “Had that scare in Toronto. Didn’t really know what the future would hold. Getting home and talking with my wife, just talking with the training staff, and being able to get back 10 days later and be able to pitch and help the team get into the playoffs . . . feels good to be sitting here.”

Sabathia’s health has improved to the point that manager Joe Girardi said he would be a candidate to start a potential Game 5 . . . in Cleveland.

“Every start for me now I enjoy, and just getting an opportunity to play,” Sabathia said. “Obviously, being in this position to have a chance to win a championship is what you play for. You cherish all of them.”

Garcia, Montgomery added. The Yankees’ roster includes 12 pitchers, up from 10 for Tuesday’s wild-card game. They added lefthanders Jaime Garcia and Jordan Montgomery as potential long relievers and left off lefthander Chasen Shreve. Outfielder Clint Frazier and infielder Tyler Wade, who were on the wild-card roster, were taken off for the ALDS.