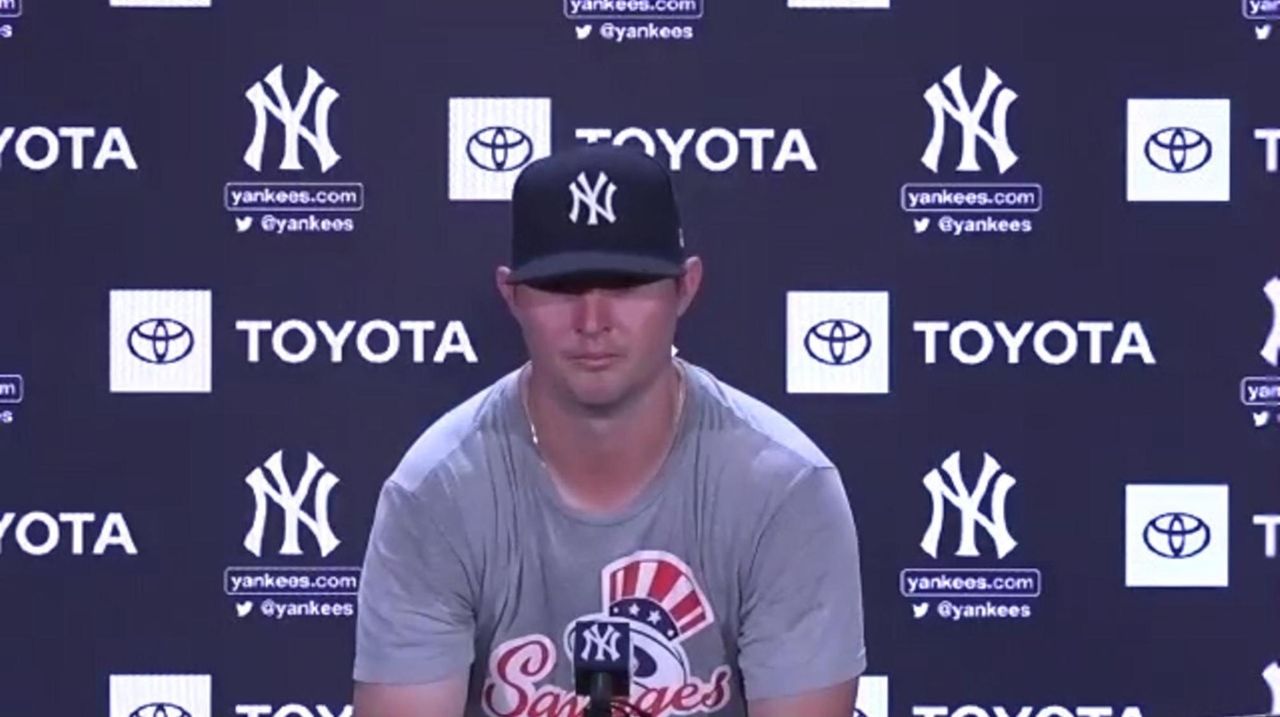 Gerrit Cole and his wife, Amy, welcomed the couple’s first child on Tuesday.

Still, with the life-altering event taking place in the middle of the COVID-19 pandemic, the question had to be asked:

Do Cole or his wife have any reservations about the pitcher reporting to the Stadium for Spring Training II, which officially starts for the Yankees on Saturday?

The short answer is no.

“I certainly have confidence in my teammates, the staff, the Yankees, to keep us safe,” Cole said. “My gosh, we worked like five months on this protocol [the 100-plus-page operations manual], with a lot of outside counsel. So both of us want me to play. If there's some significant breakouts, or something that would really kind of put us in danger, we may adjust. But I have faith that we can get through this and get through it safely.”

Cole had a smile detectable through the phone as he talked about Caden.

“He's a good mix of his dad and his mom,” Cole said. “He's absolutely adorable. He's got big blue eyes and, gosh, I just can't stop staring at him.”

Since signing a record nine-year, $324 million contract in December, the pitcher has received that kind of attention from Yankees fans, too.

Cole hopes the 60-game regular season and postseason can go off without a hitch.

“There’s a desire across the country to watch baseball,”  he said. “Just driving into the Stadium the last few times, when people recognize you, they get really excited and they wave and they smile, and there's just not enough of that going around. I think as players, we want to able to provide that [diversion] if we can. Maybe I'm a little bullish. I think we can do it, I hope we can do it. It's definitely going to be a challenge, but it's something we're all up to.” 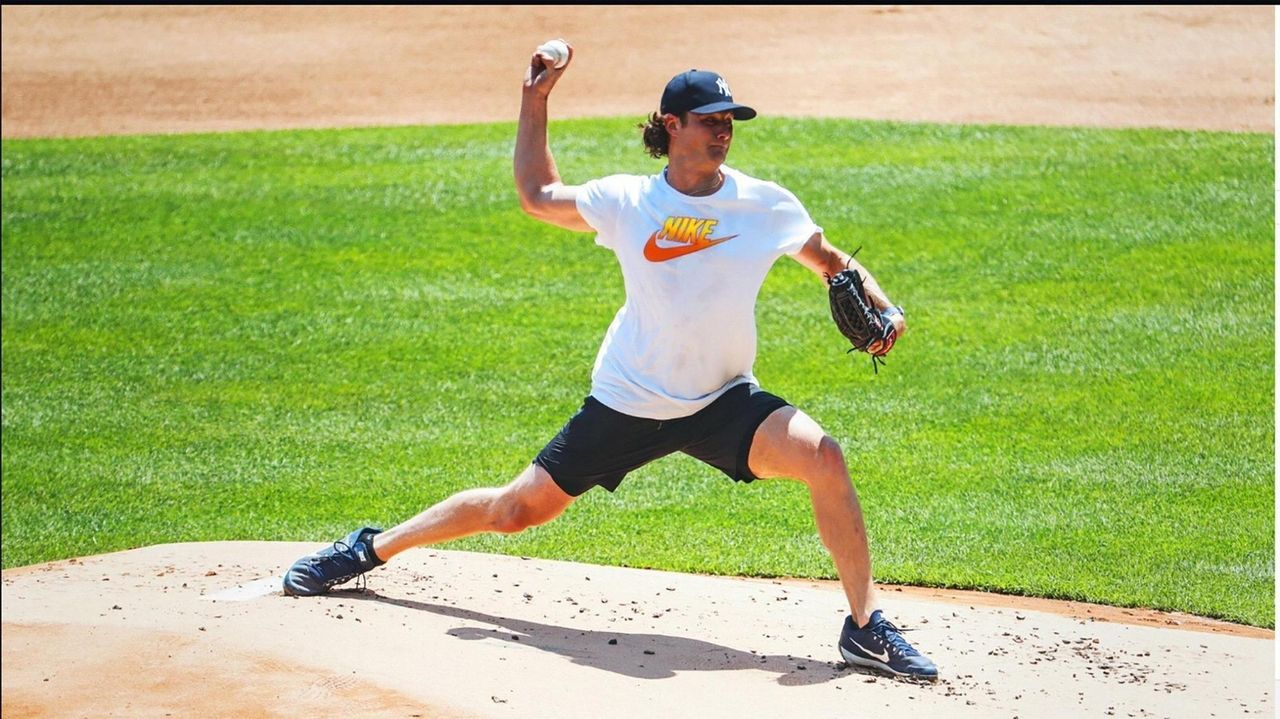 In large part because of Cole’s signing, the Yankees were considered co-favorites (along with the Dodgers) to win the 2020 title when spring training began in February. Cole sees no reason his team shouldn’t still be a favorite, especially after the long delay allowed injured players such as Aaron Judge, Aaron Hicks, Giancarlo Stanton and James Paxton to heal.

As for Judge, who was limited to doing mostly conditioning during spring training because of a right rib fracture and collapsed lung, Cole faced the rightfielder during a three-inning simulated game Thursday in which his fastball sat at 95-99 mph.

Cole kept his arm in shape during the pause by throwing in the backyard of his home in Greenwich, Connecticut — at times doing so with Aaron Boone, who lives about 10 minutes away — or at the Stadium. He anticipates being stretched to at least five innings by the end of this three-week camp.

Though plenty of people — mostly outside the game, it seems — already are questioning the legitimacy of a shortened season and whoever wins the title, don’t count Cole in that category.

“There is only going to be one coronavirus World Series champion and so that's unique in and of itself, and I don't see why you wouldn't want to take that trophy home, especially when you know you're competing against your peers, and there's only going to be one of them,” Cole said. “We're champing at the bit.”