In this April 25, 2019, file photo, Jameson Taillon delivers during the first inning of a game a in Pittsburgh.  Credit: AP/Gene J. Puskar

The Yankees are betting four prospects on Jameson Taillon’s future.

Taillon, who battled testicular cancer and is recovering from his second Tommy John surgery, was acquired Sunday in a trade with the Pirates, the Yankees announced. The righthander last pitched on May 1, 2019.

In return, the Pirates get righthanded pitchers Roansy Contreras and Miguel Yajure, infielder Maikol Escotto and outfielder Canaan Smith. Contreras was the No. 8 prospect in the Yankees' farm system, according to Baseball America, and joined the team’s 40-man roster last November.

Since 2016, he ranks 11th with a 48.2% ground-ball rate and 14th with a 19.5% soft contact rate (minimum 450 innings), according to FanGraphs — something that could be especially helpful at Yankee Stadium, with its short rightfield porch. His ERA+ in 2018 also was 20th best in baseball, per FanGraphs. His fastball velocity in 2018 averaged 95.2 mph and his exit velocity averaged 89 mph.

Taillon went 2-3 with a 4.10 ERA in seven starts in 2019 before being shut down for the second Tommy John surgery of his career. He had his first surgery when he was in the minors in 2014, four years after being drafted by the Pirates with the second overall pick. He also missed time in 2017 for cancer surgery.

Referring to the scouting report on Taillon that he gave the Yankees, Cole told the New York Post: "I told them, if you are going to bet on somebody, if you are going to go to battle with someone, that Jameson is the guy you want next to you. He is not fazed. He always makes people around him better. He is one of the most resilient people I have ever known." 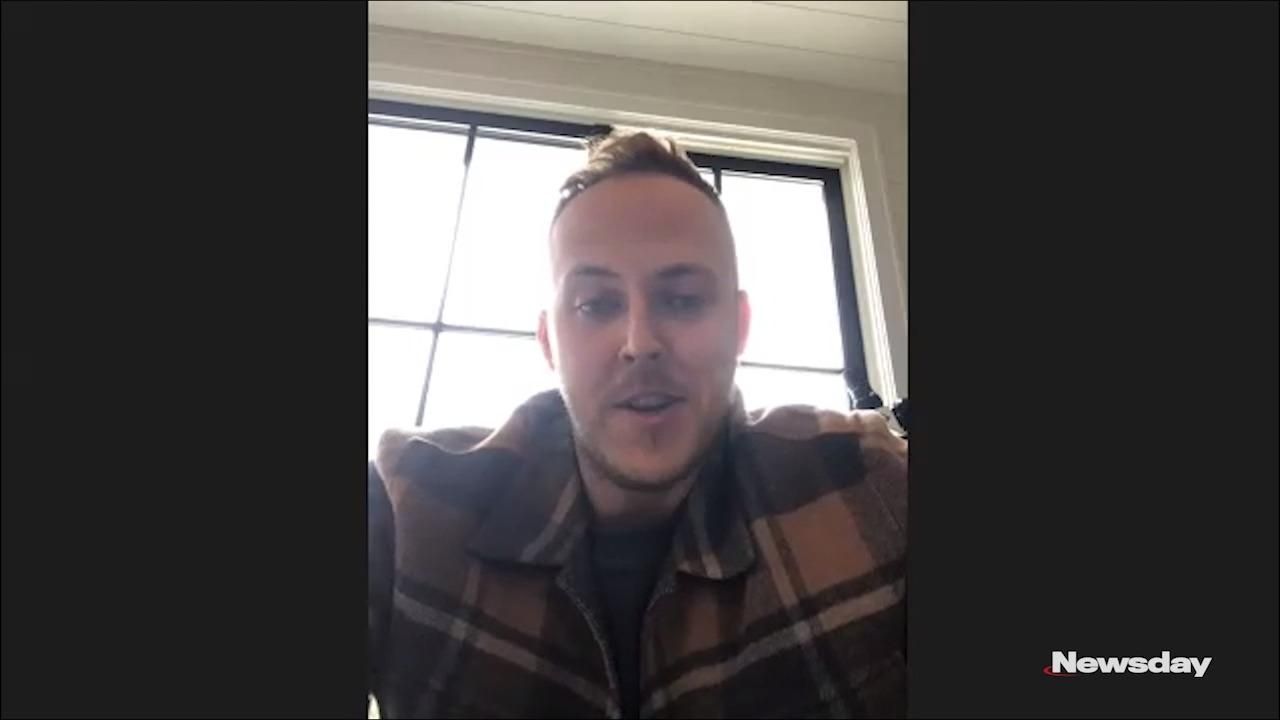 Taillon excited to go from Pirates to Yankees Newly acquired righthander Jameson Taillon discusses his trade from the Pirates to the Yankees and rehabbing from a second Tommy John surgery during a video news conference on Jan. 25, 2021. Credit: New York Yankees

According to the Pittsburgh Tribune-Review, Taillon used his rehab to change his delivery, shortening his arm stroke and changing his mechanics to prevent future injury.

"The way I’ve been throwing my whole life was getting me hurt," Taillon told the publication in 2020. "Making a mechanical change when you’re at the highest level you can be at in our game is scary. It’s tough. But it’s something that I had to do."

Taillon will be paid $2.25 million this season and is arbitration-eligible in 2022. He joins a rotation that is as tantalizing as it is uncertain. Other than Cole, who was 7-3 with a 2.84 ERA in 2020, the Yankees have few sure things.

The Yankees signed two-time Cy Young Award winner Corey Kluber to a one-year deal, hoping the 34-year-old can return from the shoulder surgery that limited him to one start last season. They also have Luis Severino, who hasn’t pitched in a game since September 2019 and is expected back from Tommy John surgery later in the season.

Rounding out the rotation are Jordan Montgomery and numerous prospects.

Domingo German went 18-4 in 2019 but missed the entire 2020 season while serving a suspension under Major League Baseball's domestic violence policy. He is eligible to return this season.

Three members of the 2020 Yankees' rotation — Masahiro Tanaka, James Paxton and J.A. Happ — became free agents after the season. Happ has signed with the Twins and Tanaka and Paxton remain unsigned.