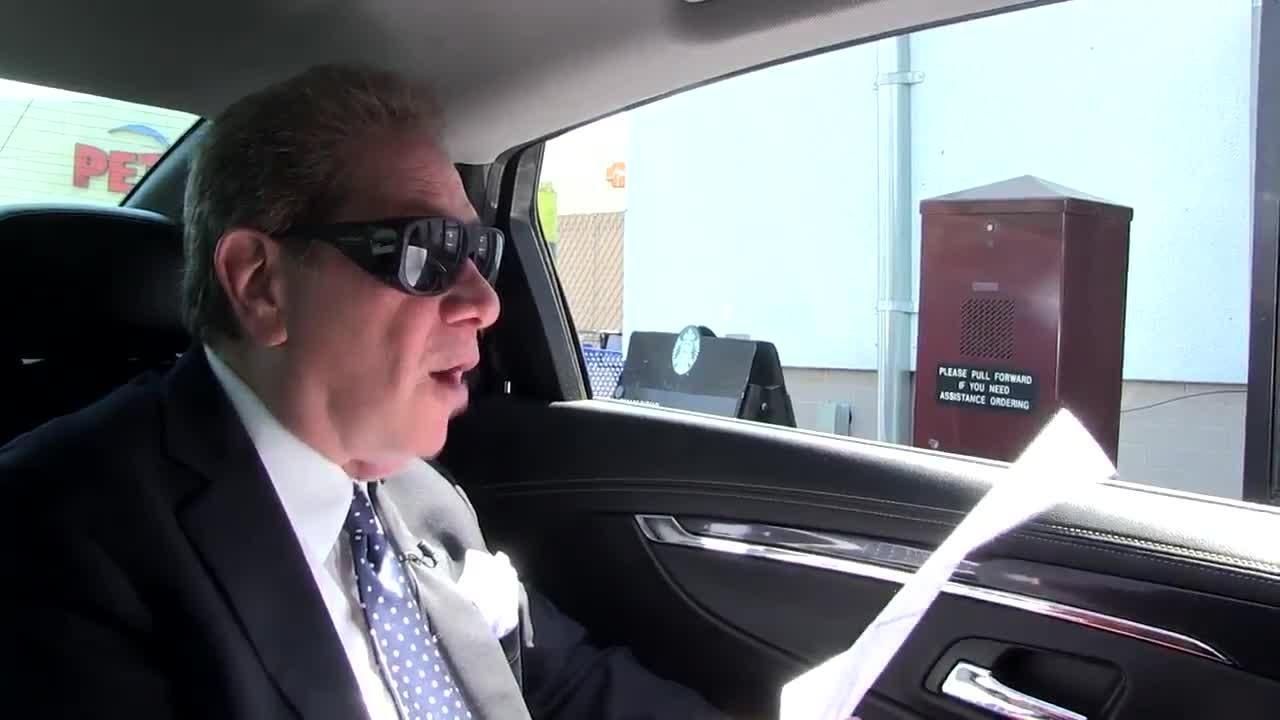 The latest episode of the YES Network's video series shows Yankees radio announcer John Sterling sitting in the back seat of a car at a coffee store drive-through, making a long and elaborate order for the entire staff. The full video launched Monday, June 4, 2018. Credit: YES Network

The original idea, hatched late last season, was to have one of the Yankees coaches read the classic children’s book, “Goodnight Moon,” to some of the team’s young “Baby Bombers.”

But then YES Network video producer Matthew Stucko offered an alternative idea to the digital staff.

Why not have radio play-by-play man John Sterling read the book on camera, having fun with his distinctive voice and persona? The first step came last season when the digital team had Sterling simply read a long grocery store list that included everything from extra virgin olive oil to beef tongue.

“We had a department-wide meeting, and it just clicked for everyone,” said Kevin Sullivan, YES’ director of digital media. “That’s kind of how the Sterling thing started.”

On Monday, the next and most ambitious episode in the series launched: Sterling sitting in the back seat of a car at a coffee store drive-through, making a long and elaborate order for the entire staff.

Sullivan said that after the grocery list and book, the next goal was, “OK, how can we get John Sterling’s voice in everyday situations that everybody is familiar with? And that’s kind of how this thing snowballed.”

Sterling had been at YES’ Stamford, Connecticut, studios shooting for television the day of a game against the Astros. On his way from there to the Bronx the video crew hopped in the car with him for his big order.

Sullivan said the digital side’s goal is to create content that complements YES’ TV offerings, and also tries to have some fun with it.

So far Sterling has been game. “He has yet to turn down anything,” said Sullivan, who declined to say what might be next. “It’s, ‘Hey, guys, if you like it and think it will work, let’s try it.’ . . . The response has been great. We know we want to do more. I believe John wants to do more.”